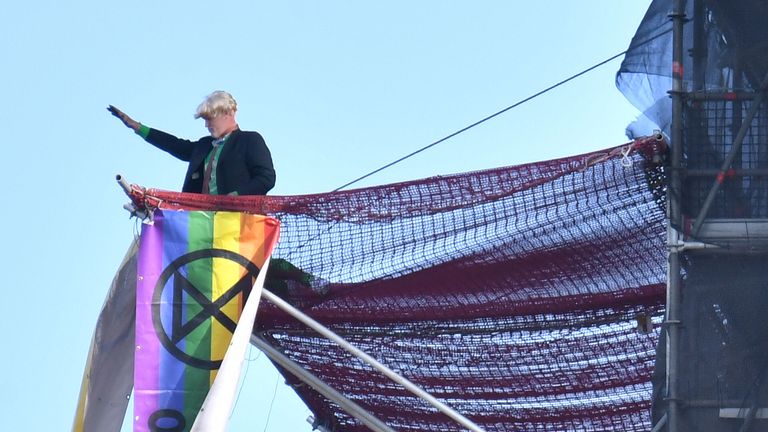 From the Telegraph Climate activist who climbed Big Ben has ‘Extinction Rebellion psychosis’, judge says. Excerpts in italics with my bolds.

Aclimate change activist who scaled Big Ben in a green leotard and a blonde Boris Johnson wig has ‘Extinction Rebellion psychosis’ a judge has said.

Atkinson climbed the tower and unfurled a rainbow flag from the scaffolding carrying the XR logo which read: ‘No pride on a dead planet’.

He appeared barefoot at Westminster Magistrates’ Court on Wednesday where he denied a single trespass charge.

His solicitor Jenny Winter indicated he intends to argue necessity in his defence and will call witnesses to give evidence on his suffering from “climate change anxiety”.

Chief Magistrate, Lady Emma Arbuthnot: “No, no, no, this is about climbing a tower, necessity is saving life or preventing immediate injury, necessity is a very narrow defence.

“The court may not allow you to rely on it,” she added.

Crowds had gathered at Westminster during the three hour stunt at 3:30pm on 18 October last year.

While on the scaffolding he told Sky News by phone: ‘I don’t think Boris is doing his job properly – he needs to get past Brexit and start thinking about the sixth mass extinction event that’s happening as we speak.’

Atkinson, of Rydal, Cumbria, denies trespassing on a designated protected site under the Serious Organised Crime and Police Act 2005 and will return for trial on 14 April.

The maximum sentence for the offence is six months jail and or a fine not exceeding £5,000.

I was initially reluctant to label this sufferer as “patient zero” since there is an obvious epidemic of people showing related symptoms, especially on Fridays for some reason.  Finally I concluded that the label fits because for the first time a judicial authority has correctly diagnosed the condition as a form of insanity. However, the contagion continues: 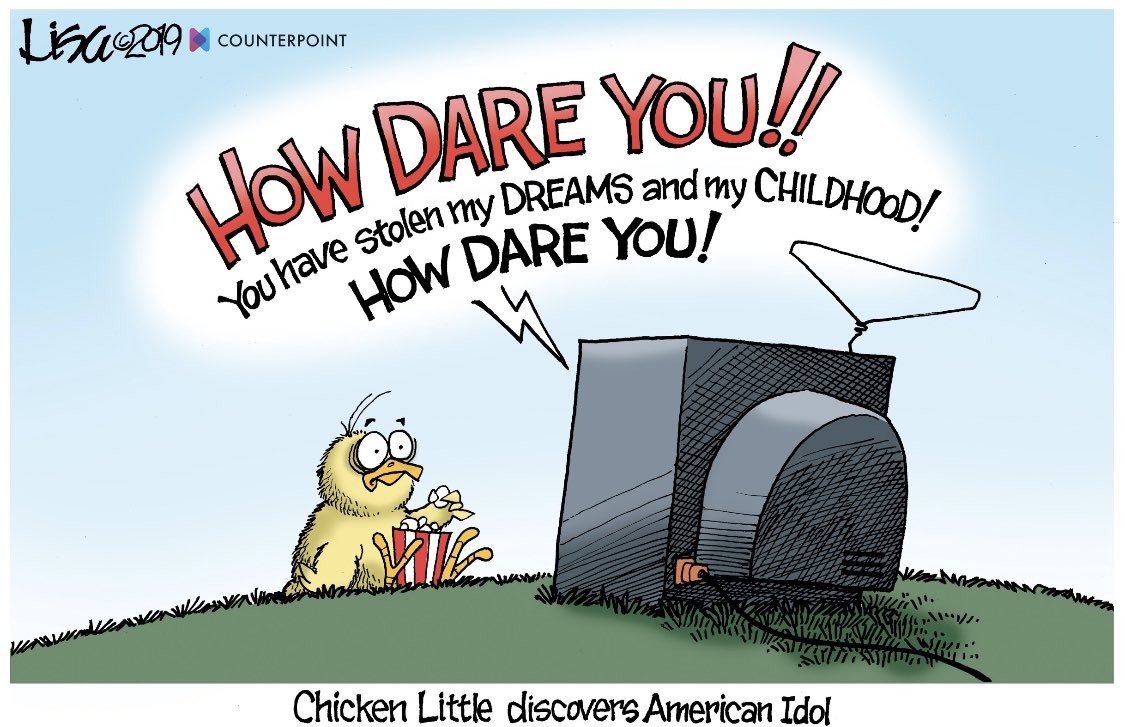