This post is not about WuHanFlu, but about New York’s insane decision to close nuclear power plants in favor of wind farms.  Robert Bryce writes at Forbes New York Has 1,300 Reasons Not To Close Indian Point. Excerpts in italics with my bolds. 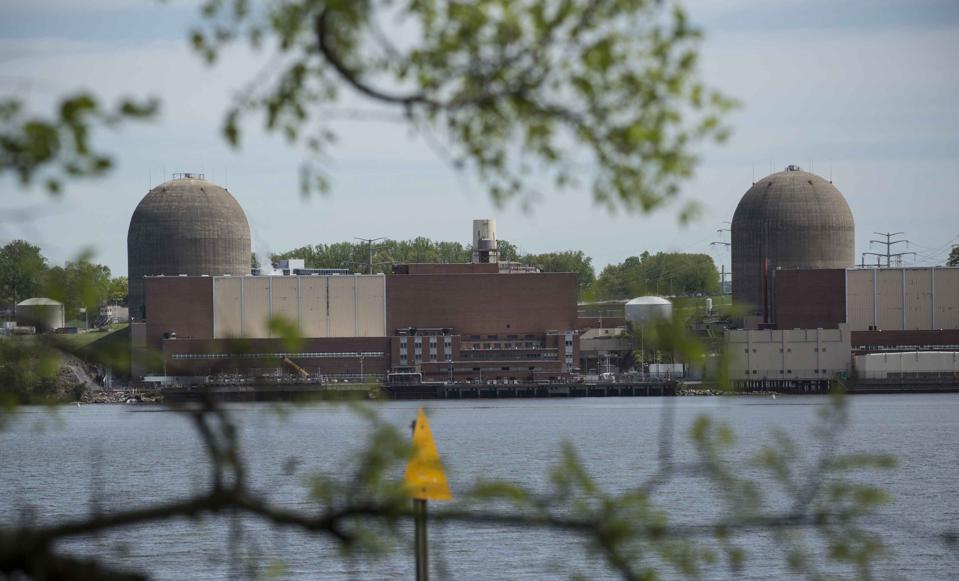 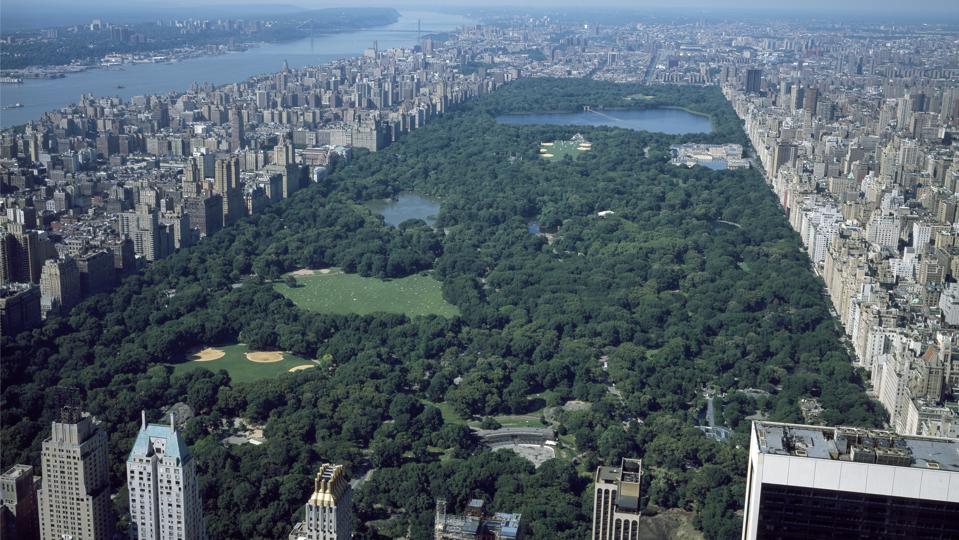