Matt Taibbi writes The Inevitable Coronavirus Censorship Crisis is Here. Conclusion excerpted in italics with my bolds and images.

As the Covid-19 crisis progresses, censorship programs advance, amid calls for China-style control of the Internet

In the Trump years the sector of society we used to describe as liberal America became a giant finger-wagging machine. The news media, academia, the Democratic Party, show-business celebrities and masses of blue-checked Twitter virtuosos became a kind of umbrella agreement society, united by loathing of Trump and fury toward anyone who dissented with their preoccupations.

Because Conventional Wisdom viewed itself as being solely concerned with the Only Important Thing, i.e. removing Trump, there was no longer any legitimate excuse for disagreeing with Conventional Wisdom’s takes on Russia, Julian Assange, Jill Stein, Joe Rogan, the 25th amendment, Ukraine, the use of the word “treason,” the removal of Alex Jones, the movie Joker, or whatever else happened to be the #Resistance fixation of the day.

When the Covid-19 crisis struck, the scolding utopia was no longer abstraction. The dream was reality! Pure communism had arrived! Failure to take elite advice was no longer just a deplorable faux pas. Not heeding experts was now murder. It could not be tolerated. Media coverage quickly became a single, floridly-written tirade against “expertise-deniers.” For instance, the Atlantic headline on Kemp’s decision to end some shutdowns was, “Georgia’s Experiment in Human Sacrifice.” 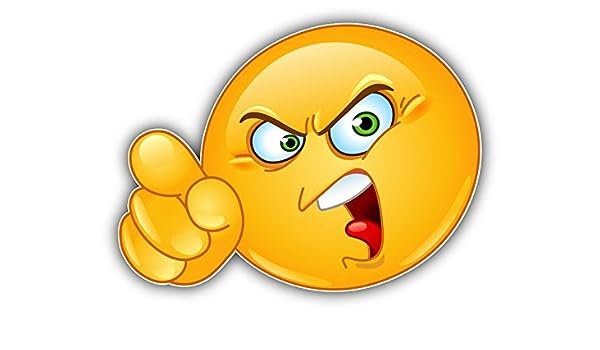 H.L. Mencken once said that in America, “the general average of intelligence, of knowledge, of competence, of integrity, of self-respect, of honor is so low that any man who knows his trade, does not fear ghosts, has read fifty good books, and practices the common decencies stands out as brilliantly as a wart on a bald head.”

We have a lot of dumb people in this country. But the difference between the stupidities cherished by the Idiocracy set ingesting fish cleaner, and the ones pushed in places like the Atlantic, is that the jackasses among the “expert” class compound their wrongness by being so sure of themselves that they force others to go along. In other words, to combat “ignorance,” the scolders create a new and more virulent species of it: exclusive ignorance, forced ignorance, ignorance with staying power.

The people who want to add a censorship regime to a health crisis are more dangerous and more stupid by leaps and bounds than a president who tells people to inject disinfectant. It’s astonishing that they don’t see this.

Footnote:  How to Respond to a Scold–Imitate the Nip/Tuck plastic surgeons.