Contrary to falsehoods and disinformation from the Democratic Convention videos, Trump has put the US Executive Authority  to good use, as documented in this publication from the White House Office of Trade and Manufacturing Policy.

Over the first three years of his Administration, President Donald J. Trump used a combination of tax cuts, deregulation, energy dominance, and fair trade deals to build one of the most robust and resilient economies in American history. As a result of these growth-inducing policies, by January 20, 2020 – the day the Chinese Communist Party confirmed human-to-human transmission of SARS-CoV-2 – the United States economy was at full employment,1 real wages were rising,2 and black and Hispanic Americans were enjoying record low unemployment rates. 3.

Since that time, SARS-CoV-2 – hereinafter referred to as the China Virus – has taken a horrific toll. Over 160,000 Americans have died.4 As many as 18 million Americans are currently unemployed.5 Trillions of dollars of fiscal and monetary stimuli have been expended to combat the sharpest and deepest economic downturn in U.S. history. 6

Today, the U.S. economy is also in the midst of profound structural changes in sectors heavily impacted by the China Virus such as airlines and mass transit, casinos and gaming, K-12 and higher education, hospitality and leisure, oil and gas drilling, and sports and entertainment. These structural impacts could have long-lasting consequences.

Just how did this happen? And how is President Trump using the Defense Production Act (DPA) and related tools such as the 2020 Coronavirus Aid, Relief, and Economic Security (CARES) Act to protect the American people from the China Virus? This report seeks to answer these questions.

The China Virus outbreak is an invisible enemy unlike any in modern history. The intentional shielding of the outbreak by the Chinese Communist Party and World Health Organization virtually ensured the outbreak of a global pandemic that has killed over 160,000 Americans and inflicted great damage on the American economy.

Using the DPA and other authorities, President Trump has moved quickly to protect the American people and defend our industrial base. His aggressive use of the DPA has not only saved American lives during this pandemic. It is helping to protect and secure America’s production and distribution of our essential medicines and critical medical equipment and supplies. 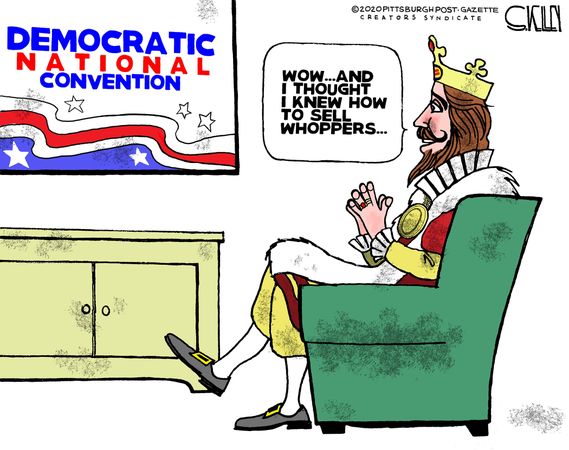