Multiple businesses were vandalized after an anti-curfew protest turned into a riot in Montreal, Quebec Sunday night.  François Legault, the Premier of Quebec, announced Quebec’s Covid-19 curfew will be pushed up from 9:30 PM to 8:00 PM beginning Sunday due to rising Covid cases.

Thy children shall suffer … and other commandments of the Cult of COVID  By Donald S. Siegel, David A. Waldman and Robert M. Sauer at NY Post.  Excerpts in italics with my bolds.

The Cult of COVID’s spread has been made possible by an alarmingly powerful public-health establishment and large corporations. 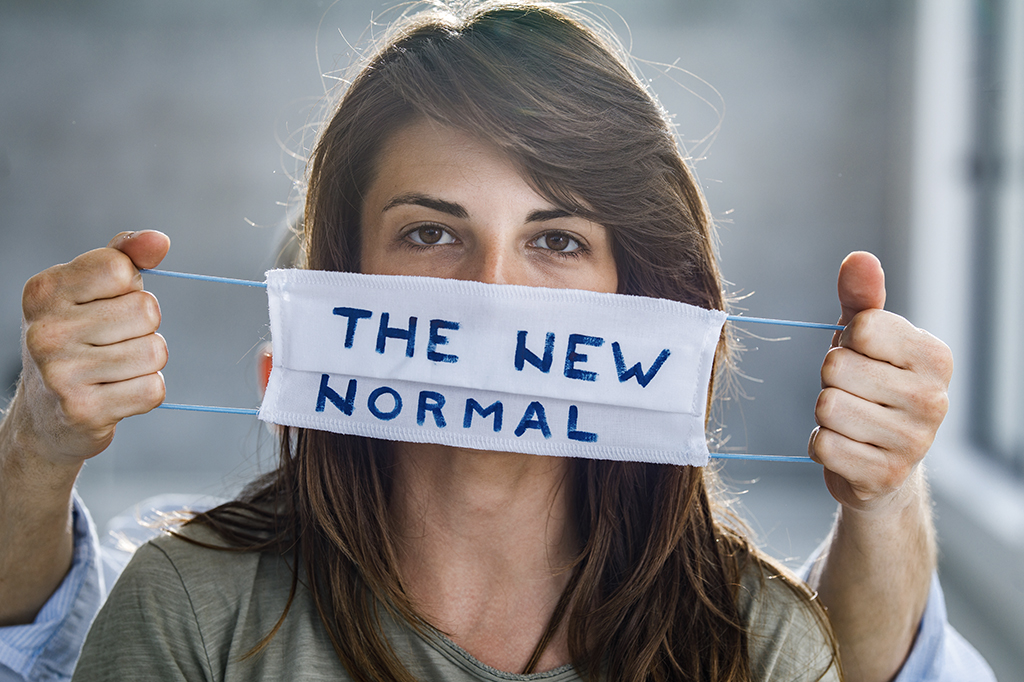 For years, we’ve heard that a growing share of Americans don’t identify with any religion. But the past year has witnessed a remarkable religious revival in a nation that was supposed to be fast-secularizing. Only, the religion in question is grim, hopeless, more akin to a cult than true faith — and decidedly imposed from on high.

We’re speaking, of course, of the Cult of COVID, the fastest-growing religion in the United States and across much of the developed world, a religion whose spread has been made possible by an alarmingly powerful public-health establishment and large corporations.

The Cult of COVID has its own clerical elite, its own commandments and even modesty norms. And like any cult, its fanatic adherents shame and silence heretics for defying the public orthodoxy.

The faith’s First Commandment: Thou shalt stay locked down.

For the first time in history, healthy, asymptomatic people of all ages were “quarantined” and placed under virtual house arrest for long stretches.

It’s hard to remember now, since they’ve become a part of our lives, but lockdowns and “reopenings” are an unprecedented imposition on our fundamental rights to work, study, do business, freely associate and worship (God, not the COVID deities).

It’s equally hard to remember, but the COVID clerisy told us the lockdowns would last a few weeks at most, until we “flatten the curves”; we did that, months ago, yet the liturgy of lockdowns goes on.

Then there’s the faith’s Second Commandment: Thou shalt wear a mask.

So essential is this modesty norm that even those who are fully vaccinated continue to wear surgical masks whose effectiveness is questionable at best. We are told that the vaccines are overwhelmingly effective — yet not effective enough, apparently, to disrupt the liturgy of lockdowns or to obviate the mask requirement.

Next commandment: Thy children must suffer.

Like most barbarous cults, the Cult of COVID demands child sacrifice, albeit less overtly bloody than the ancient pagan variety. Pagans practiced child sacrifice in order to appease supernatural beings. Likewise, under the Cult of COVID, the educational development and physical and mental health of our children have been sacrificed on the altar of Absolute Safety, one of the cult’s most capricious and hard-to-appease deities.

The priestly class of epidemiologists, school officials and union leaders — the latter are especially important in the cult’s hierarchy — are tasked with carrying out this dark liturgy. The media supply the chorus with predictions of imminent doom if children and their parents don’t continue to sacrifice their freedom and social and academic development.

CDC director Dr. Rochelle Walensky became emotional at a recent White House coronavirus press briefing — her voice breaking as she warned that the US is facing “impending doom” as COVID-19 cases rise again.

The children of the poor suffer especially for lack of access to affordable, healthy food. All children pay the price by being deprived of real learning and physical activity.

The disregard for kids’ wellbeing may seem callous, but such is the Cult of COVID: Even and especially the president of the United States must pay obeisance to the cult’s supreme hierarchs, teachers-union bosses.

Which brings us to one of the cult’s most central teachings: that you and your family aren’t individuals with rights and liberties.

Instead, you are germ factories, whose movement and social interaction must be severely limited. The media lionize the experts who have imprisoned us. Politicians claim to “follow the science,” when, in reality, they are really following the cult’s edicts, which are impervious to reason and evidence — for example, evidence that children transmit the virus at a much lower rate than do adults, or that outdoor transmission is so negligible as to render wearing masks in the open downright ridiculous.

If you don’t remember choosing to join an irrational cult, well, nor do we. And nor do millions of people across the West now called to participate in its bizarre, cruel and never-ending liturgies. Whatever your religious beliefs, this was one religious revival America didn’t need.