Chris Irons explains in his article Waking Up And Derailing The Great Reset.  Excerpts in italics with my bolds and some added images.

The Age Of Censorship

First, we live in an age where narratives can’t be questioned without you being considered a conspiracy theorist.  Substack is filling an important free market demand for uncensored content. I first touched on this when I started writing on Substack back in August of 2021 in this article called “Ending Social Media Censorship And The Meteoric Rise of Substack”. 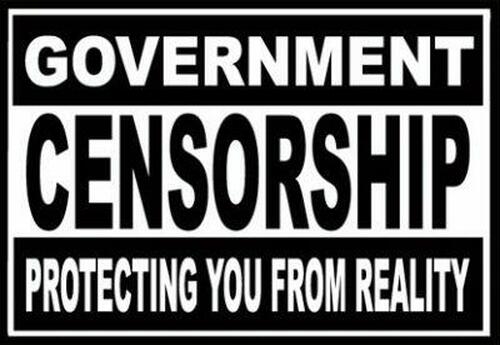 Inflation Marks An Impasse For the Fed

Regarding inflation, the Fed is at a fork in the road between popping the stock market bubble or allowing persistent inflation to brutalize the middle and lower class (or, as Jerome Powell put it this week, ‘some people are prone to suffer more’).

The Fed is trapped, and unlike in the past, they don’t have a viable way out. In the past they were able to avoid inflation and the Fed was able to pretend to successfully engineer the appearance of monetary prosperity.  Now, there is no way for the average person to ignore Fed policy with high inflation. The Fed is running out of excuses and room to wiggle.

The Fed’s feet are being held to the fire in a way that has never occurred before…politicians aren’t going to be able to overpromise anymore, as reality takes hold. Inflation is now the number one political issue in the country. 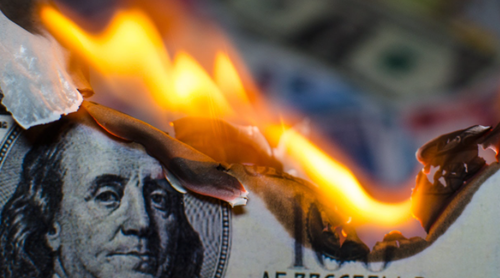 Also crypto has brought financial understanding to a new generation who want to understand monetary policy. Despite my criticisms of crypto, namely that:

(1) many of its advocates are charlatans,

(2) it is most certainly a risk asset and,

(3) we can never be certain a cataclysm in crypto won’t occur,

still it is helping a younger generation to quickly understand the flawed nature of our existing system.

This, in turn, is a huge problem for the Fed because the new generation understands the Central Banking ponzi scheme.

A Hyperinflationary Mindset Is Right Around The Corner

We’re not far from a hyperinflationary mindset in the country and our leaders are terribly ignorant,  believing they can micromanage the economy and stunned when their actions don’t work, . I wrote about this months ago when President Biden shut down the nation’s oil pipeline projects and then mulled the high price of gas in the coming months.

Instead, Harris Kupperman in a recent interview with me told me that oil traders “will break the Fed” and will make Jerome Powell “cry uncle”. Kupperman thinks oil prices are going higher and simply cannot be stopped.

The Covid Pivot Is Next, And Beware Of The Great Reset

I think capitalism and common sense are going to end vaccine mandates and intrusion into our lives – something I wrote about at length just hours ago.

Finally about Klaus Schwab’s “Great Reset” idea. I note that a large amount of people are seeing the global elite’s future plans for a system that will strip us of civil liberties while enriching central planners. I tell Tom that I don’t believe globalists have a viable way out of the system as it stands today.

Two sides of the same coin.

This runs hand-in-hand with Part 1 of an interview with George Gammon I did this week, where George reminded us that the global only care about “usurping control”.

The more educated people become to the system, the fewer options will be left for the elite. “We’re all just in different stages of waking up.” 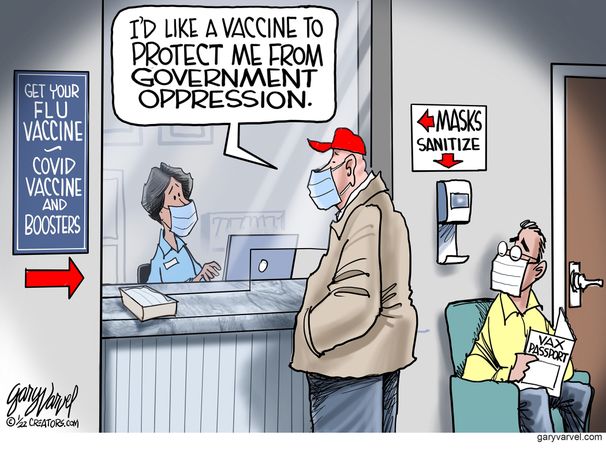