Damon Linker explains at msn.com When protests aren’t progressive.  Excerpts in italics with my bolds and added images.

After absorbing two weeks of criticism for doing too little in response to the “Freedom Convoy” that has blocked border crossings across Canada and paralyzed the capital city of Ottawa, Canadian Prime Minister Justin Trudeau declared a national emergency on Monday, giving the federal government broad powers to restore public order.

Copycat demonstrations have already cropped up in countries around the world, from the United States and France to Israel and New Zealand. Each has taken aim at vaccine mandates and other pandemic-related restrictions and sought to challenge elected governments. So far the immediate political effect has been fairly limited because the people protesting constitute a minority just about everywhere (though sometimes a fairly robust one).

But that doesn’t diminish the potency of this specific act of dissent, which has already proven quite effective at delivering a swift kick in the Achilles’ heel of the center-left politicians and parties the world over. The trucker protests have gone a long way toward demonstrating the limits of the progressive capacity to represent the interests and outlook of the working class. 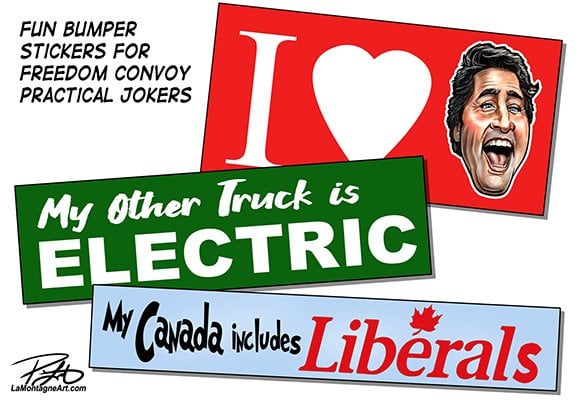 The progressive left thinks this is how progress happens — when the powerless, the oppressed, and their allies demand in the streets that the arc of history be bent toward justice, refusing to accept the efforts of the powerful, the rich, and other established powers to resist change. When such protests break out, there is a mighty pull on the left to support and join them — to become part of the solution instead of the problem. The temptation is equally great to extend the benefit of the doubt to those demonstrating, even when they engage in rioting and looting. Their hearts are in the right place, after all. They’re on the right side of history and merely impatient. And really, what’s a little property damage in comparison with the egregious violations of justice that infect the system as a whole?

But this isn’t at all the way progressives have responded to the trucker protests in Canada and elsewhere. From elected officials to commentators in the media, the tone of the reaction has been closer to outright contempt. And the reason why is obvious: The truckers aren’t pursuing progressive aims. They’re taking a stand against public health regulations and restrictions imposed by progressive governments, and that has angered the powers that be. 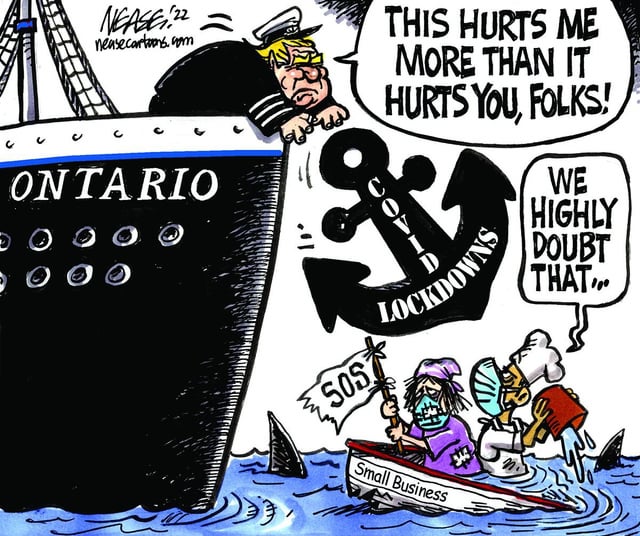 This has led some conservatives to hurl their favorite accusation at the left: Progressives are hypocrites! They claim to support protests, but only when people marching are on their side!

The charge is valid, as far as it goes. But it misses what’s most illuminating in the left’s hostile reaction to the trucker protests. Progressives aren’t just displaying ideological double standards. They’re lashing out against the fact that some of their most fundamental social and political assumptions are no longer valid — or at least much less valid than they once were.

Those toward the bottom of the sociopolitical hierarchy railing against systemic injustices don’t necessarily favor progressive aims and
may actually prefer policies and goals normally associated with the right.

We’ve heard versions of this story in many times and places over the past half decade or so. Center-left parties around the world have lost ground with the working class and become strongly favored by educational and economic elites instead. The precise way this breaks out varies somewhat from place to place. Education is especially salient in the United States, with the most highly educated consistently skewing left and the Republican Party gaining in support among those who don’t go to college. 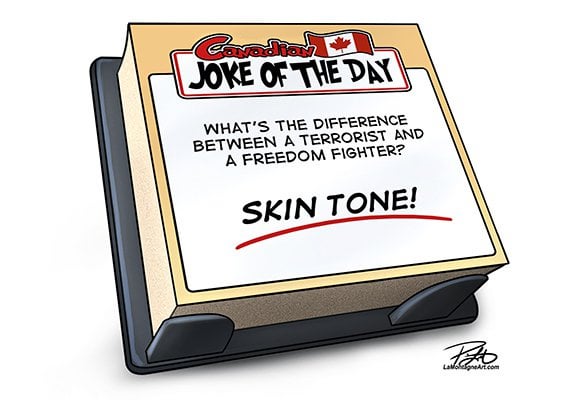 In Canada, the young and the poor are most sympathetic to the dissenting truckers, while the oldest and richest Canadians are most hostile to them.

We don’t yet know how long current trends will continue or how far these coalitional transformations will go. Trump’s efforts to rebrand the GOP as a worker’s party didn’t keep him from losing to a Democrat in 2020 (though the party continues to make inroads among a diverse cross-section of non-college graduates). Meanwhile, the Canadian truckers (who appear to be quite ethnically diverse) might enjoy selective sympathy among some segments of the country’s electorate, but Justin Trudeau’s Liberal Party was just returned to power in Ottawa, providing what might feel like a mandate to crush the troublemakers.

But if the dissenters are no more than a vocal minority in many countries,
will they remain so?

The answer will depend, in part, on how progressives respond to this challenge to their most fundamental historical assumptions. Calling such civic outbursts a result of insidious “imported” ideas or blaming them on an “astroturf” operation directed by American billionaires certainly won’t help to diminish their political impact. On the contrary, it will contribute to the impression that progressives have no interest in rethinking long-settled but increasingly questionable pieties. Thanks to the prevalence of instantaneous globalized news and a range of social media apps on the phones we carry around on us at every waking moment, those who prefer to reverse progressive policies can organize themselves just as effectively as those who want to expand them. The first counter-progressive protest was the so-called yellow vest movement that began in France in 2018 with anger at the imposition of a carbon tax on middle-class workers. It quickly spread to other European countries. The Canadian truckers have likewise inspired working people in many countries who feel socially and economically constrained by pandemic restrictions.

The best way for progressives to prevent such sentiments from snowballing into a movement that actually could win power is to take an approach rooted in humility. Talk to the protesters, listen to their grievances, promise to discuss options for addressing them with elected and appointed officials.

Such humility will come naturally to a politician hoping to represent the broadest possible coalition of working-class voters. It will appear impossible to someone convinced that every citizen of a certain socioeconomic stratum ought rightly to be an automatic ally and contributor to the present-day iteration of the progressive political project.

Believing in historical inevitabilities can lead to political complacency. But it can also inspire bitterness, resentment, and counterproductive overreactions. Productive and flexible democratic leadership calls for something better. 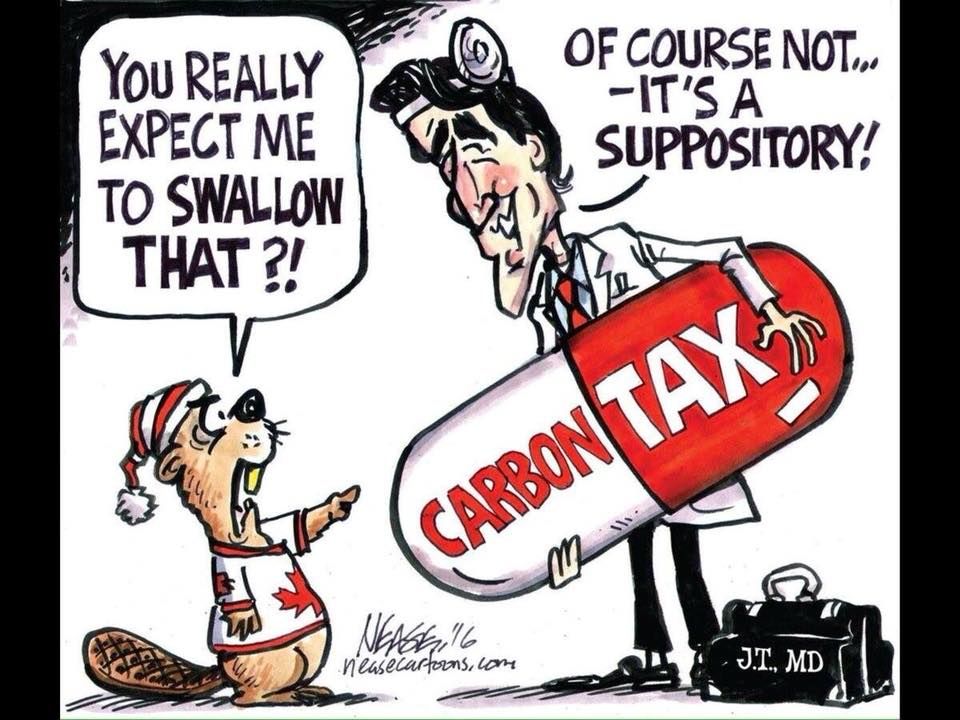