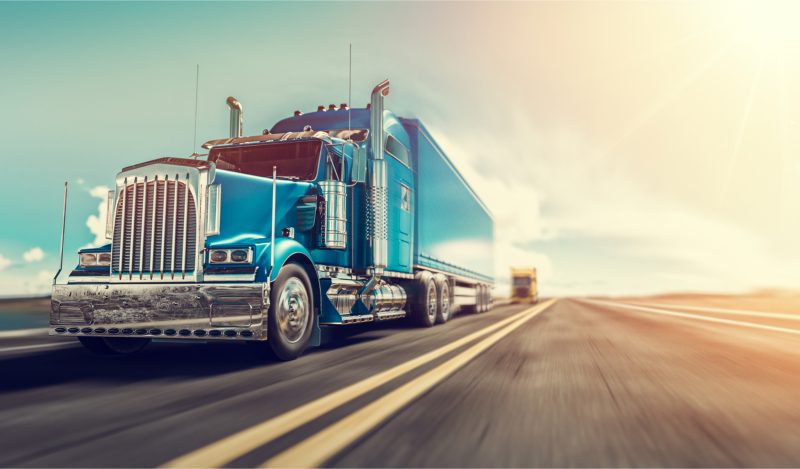 Sarabeth Matilsky writes at the The Brownstone Institute What the Truckers Want: An Explanation for the Confused.  Excerpts in italics with my bolds.

There are many legitimate reasons to be cynical in this world, but I’ve decided to assume that my fellow Americans are generally really smart people. And for those of you who are very intelligent yet still “confused” about “What the truckers want,” I offer you this simple essay. My seven-year-old now understands the nuances, so please trust me, you can understand too! Lots of our politicians are in the dark, so this essay is also for them.

The People’s Convoy (not to be confused with various other rallies and truckers’ protests both related and unrelated) left Adelanto, CA, over two weeks ago. They are men and women, Democrats and Republicans and Independents, religious and non-religious, gay and straight, black and white, of many ethnicities. They represent working-class persons in the transportation sector and many others who have been maligned and in many cases lost their jobs due to Covid policies and vaccine mandates.

They represent all Americans, who deserve the rights that our Constitution and Bill of Rights confer.

These truckers and others drove from California to Hagerstown, MD, over a week and a half – and all across the country, from overpasses, at evening rallies, and all along the highways, Americans turned out to cheer them on. Hundreds of thousands if not millions of Americans turned out to show their support for the truckers, and hundreds of thousands if not millions more cheered them on from their homes, unable to be there in person.

All across the country, the truckers drove courteously, cleaned up all their litter and messes, and have requested the attention of our elected officials to correct some simple issues. (There are MANY other problems worthy of our attention, of course, but those presented by the Convoy are basic and simple ones, and must be considered high priority).

Since arriving in the DC area, the People’s Convoy has been working respectfully with law enforcement, circling the DC Beltway at particular times in peaceful protest, and all the time they have been requesting the attention of our elected officials. So far, two small press conferences have yielded mainstream media reporters as confused as our elected officials seem to be.

Here is what the truckers want:

— All Covid Mandates Should Be Rescinded.

— Federal Emergency Powers Should Be Revoked.

Lots of pundits wonder: “Vaccine Mandates are falling everywhere – so why the protests?”

Not to get too technical, but you need to know that the USA “State of Emergency” that authorizes Emergency Powers at various levels of government was signed into place by Trump, and has been renewed by Biden twice now – most recently a few days ago, for another entire year.

The truckers demand that this emergency order be revoked, because while it is in place, some of our Constitutional rights are suspended, and there is no guarantee that the government will stay within bounds; lockdowns in theory could happen at any time again, for similar or different reasons.

And of course, these orders should be rescinded for the obvious reason that there is no emergency.

Additionally, as long as the emergency orders are in effect, there are tens of thousands of American men and women whose jobs have been lost due to unconstitutional vaccine mandates, and they have no legal standing to get them back until we exit this “State of Emergency.” Many of the people who have lost their jobs are skilled professionals in the healthcare, transportation, education and many other sectors.

For example: 1,200 teachers in NYC alone have lost their jobs, and thousands of doctors and nurses and healthcare professionals are similarly out of work, as are tens of thousands of firefighters, pilots, sanitation workers, military members, police officers, and others, all across the country.

Politicians are beginning to admit that the vaccine mandates are and were not at all evidence-based, and this is a step in the right direction toward admitting the wrongdoing perpetuated by our elected and unelected leaders upon the American people. However, it is necessary – in order for us to get back to even a baseline of representative government – to end the State of Emergency.

Ted Cruz rode shotgun in the lead truck for a circuit of the DC beltway yesterday. Just prior to that, he became the first politician to actually show up to meet with the truckers – he joined them in Hagerstown, MD, and spoke to an enormous crowd. I have to say, that although it is important to start somewhere (a politician finally showed up!), the moment that man began his stump speech, he spoke in platitudes, and displayed an understanding of the situation that was entirely focused on his own political aims.

The adults can see through your posturing too! We DO want to be heard, but the very first thing you just tried to do, after two weeks of truckers explaining patiently that this is about freedom for ALL and not partisan politics, is to draw your own partisan lines in the sand and divide us! THEN what did you do? You conveniently forgot that it’s not only mandates we want rescinded, but the State of Emergency that remains in effect, which gives you and all other politicrats unprecedented power.

It made me feel a bit hopeless, that out of all the politicians who are supposed to represent the people of this country, only this one would even show up, and NONE have so far shown any potential for leading us out of this mess even remotely like the leadership displayed by the truckers themselves over the past couple of weeks.

Truckers for Congress! And Senate! And President! Plus, no corporate money of any kind is ever allowed to seep into any politicians’ pockets ever again? I think that would be a start.

I called all of my federal elected officials today, to urge them: be the first Democrat to stand up! Go talk to the truckers! They are right in Hagerstown, less than an hour outside of DC. Do what we elected you to do: go listen to the people. And then you all need to give us our rights back, the ones that should never have been taken from us in the first place, back two years ago this week. Give my kids some reason to hope that by the time they are voting, they will have somebody to vote FOR.