The quote is updated with one additional word. Unfortunately, we have today no statesman who is so truthful.

Tyler Durden explains at his zerohedge article The Climate Cult is Eager to Take Advantage of Europe’s Energy Crisis.  Excerpts in italics with my bolds and added images.

The climate cult never sleeps, and when they see nations in crisis they are always quick to try to exploit the situation by misrepresenting the root problem.

A heat wave is currently hitting Europe along with wild fires and the mainstream media is beating the global warming drum hard.  This is nothing new; every time the weather gets hot they cry “climate change!”  Every time the weather is extra cold they once again cry “climate change!”  The evidence?  What about the “record heat” in parts of UK, Spain and Portugal?  This is surely proof that the weather is being ruined by that terrible menace known as man-made carbon?

Of course, what they don’t tell you is that the official record for weather and temperatures used by climate scientists only goes back about 140 years (it started in the 1880s). So, millions upon millions of years of Earth weather, and they only count 140 years of it to determine “record temps?” They tend to ignore ice core and tree ring data from centuries ago that indicate much hotter warming periods in our planet’s history (none of which were caused by man-made carbon emissions). In comparison, today’s temperatures are rather tame.

The Earth’s overall temperatures have only risen by 1° Celsius in the past century; this was actually the peak and currently temps have evened out to an increase of 0.8°C. This is the great climate doomsday we are all supposed to be terrified of. This is the looming threat we are supposed to sacrifice all fossil fuel based energy production for – Less than a single degree of heat.

It’s important to put the frantic climate change narrative into concrete perspective because the vast majority of climate science is paid for by governments and special interest organizations like the UN, the World Economic Forum and many other globalist groups with an agenda in mind. On average, these governments and institutions spend around $632 billion per year on climate research funding and climate policy initiatives (which they call “meager”). Their goal is to increase this cash flow to $4 trillion by the year 2030. The incentives to jump on the man-made climate change train are MASSIVE; there is almost no monetary incentive for scientists that want to study other potential causes for climate events. 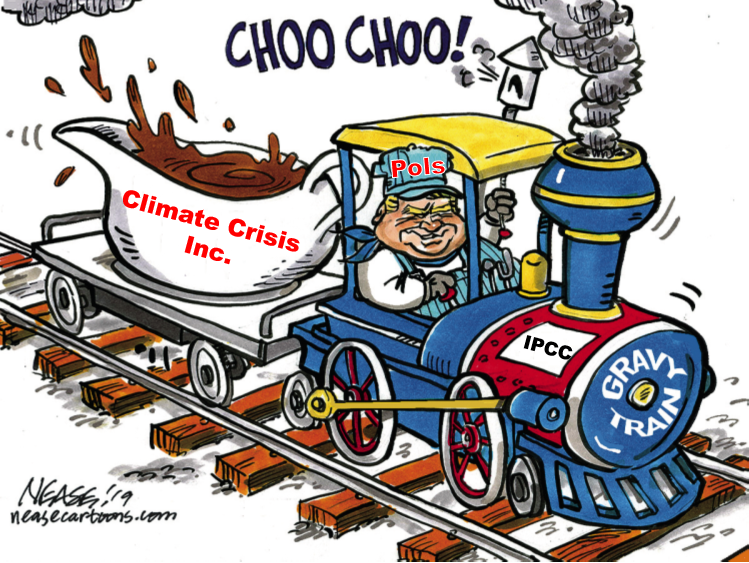 The notion of the stalwart and incorruptible scientist that seeks objective truth rather than cash and notoriety is long dead. Honest scientists are few and far between these days (especially in the medical and climate science fields), and perhaps it has always been that way. The “experts” cannot be blindly trusted because they are just as susceptible to bias and corruption as anyone else. 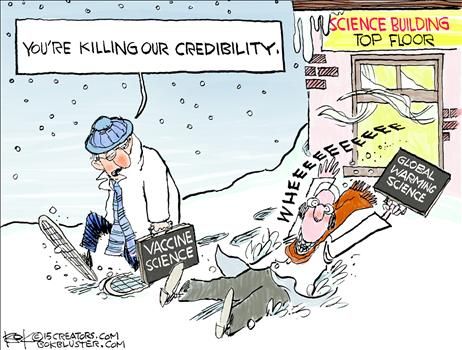 Climate change hysteria is a nothing burger, but it is being actively promoted by the media to obscure very real threats that the public faces in the near term.

One of those threats is energy shortages, and climate regulations have put a stranglehold on many nations and their ability to adapt. The EU is now implementing carbon policies that call for a 55% reduction of emissions by 2030. Meaning, no new fossil fuel sources are supposed to be utilized. Only reductions are allowed. 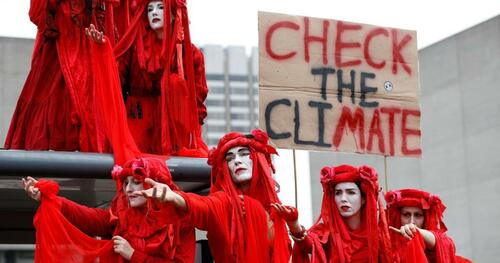 Climate scientists and global elitists claim that climate change is the paramount issue of the century and must be dealt with immediately and by any means necessary. They haven’t presented a single shred of hard evidence to support this assertion, but they dictate the policies of most western governments so they don’t really need to. They just initiate restrictions without public input.

In reality, perhaps the greatest threat since WWII is about to land like a hydrogen bomb
in the laps of the European public.

Panic is beginning to take shape as Russia cuts natural gas supplies to the EU down to 20% of their original capacity and alternative sources simply do not exist on a scale that can take up the slack. A large portion of oil exports have also been shut down, and European governments are NOT informing the citizenry of the true gravity of the situation.

At current energy import rates, at least 40% of Europe
will not be able to heat their homes in the winter.

EU plans to replace Russian energy sources in the near term have also been deemed “wildly optimistic.” In other words, the EU public is screwed, and many of them still don’t realize it yet because the government won’t admit it. A disaster of epic proportions is about to strike and this isn’t even counting the enormous price hikes that are coming for the other 60% of people that will still have gas supplies available. 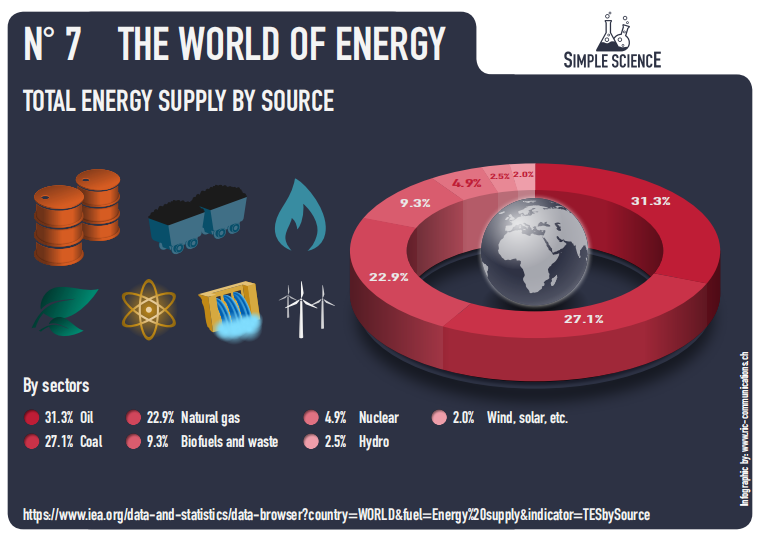 But the climate cult is not letting this visceral reality get in their way. To them, the crisis is an opportunity. A new narrative is rising among intergovernmental bodies, the media and among climate activists; they say this impending disaster is actually “good for Europe” in the long run, because it forces citizens to accept energy reduction policies and carbon controls which climate scientists and globalists have been demanding for years. Inflation in prices means shrinking demand and cuts in the supply chain mean resources are quashed even if demand remains high. Energy is being suffocated slowly leaving room for a “Green New Deal” of sorts.

So, it’s good for the globalists and their agenda, but not really good for anyone else that has to live through harsh winter months with no heat and limited electricity.

If the current trend continues without a dramatic change in the way Europe throttles fossil fuel energy, then there is the very real potential for mass deaths this winter. This is not hyperbole, this is a mathematical certainty. The continued push for even more climate restrictions at this time is making the situation much worse.

There is no impending threat due to climate change, but there is an impending threat due to energy shortages. Europeans need to ask themselves – Why are their governments setting them up for calamity over a non-existent climate bogeyman? Without increased fossil fuel energy from numerous sources including coal and oil the EU is on the path to a historic tragedy this winter. 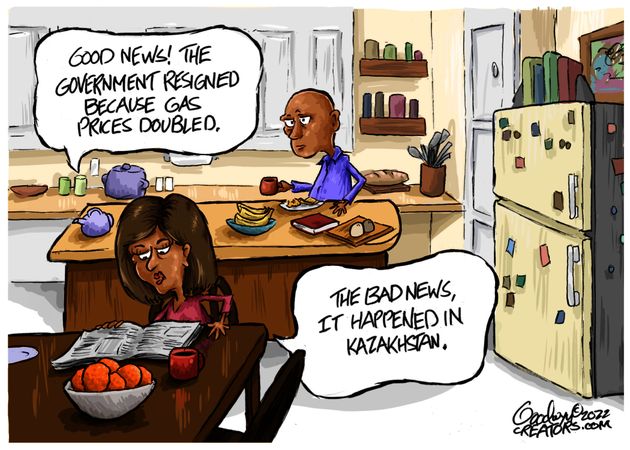