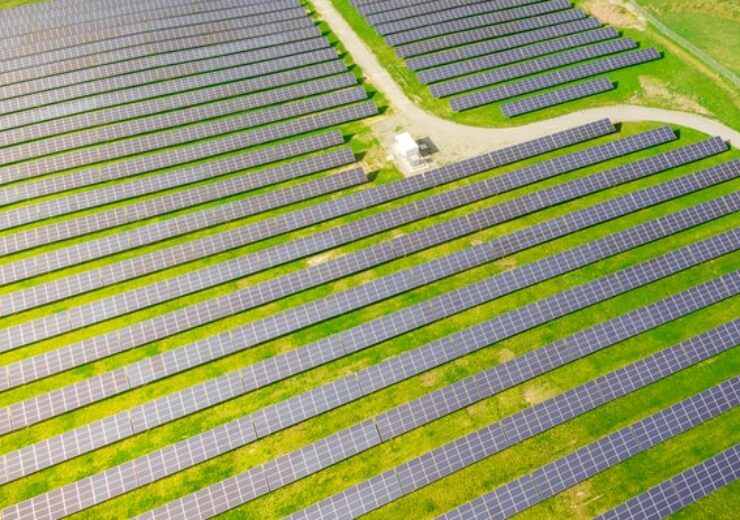 Hecate Energy, a developer, owner and operator of renewable power projects and energy storage solutions, has received state approval of its siting application for the 500 MW Cider Solar Farm in New York.

Wondering where will be spent hundreds of billions of US$ from the climate bill?  Two states have the inside track by abolishing citizens’ rights regarding siting of renewables projects. Matthew Eisenson explains at the Columbia Climate Law Blog New California Law Allows State to Bypass Local Restrictions in Siting Large-Scale Renewables.  Excerpts in italics with my bolds.

On June 30, 2022, the State of California joined the State of New York in adopting legislation that allows state authorities to bypass local laws in permitting large-scale renewable energy projects.

California’s new law, AB 205, gives the California Energy Commission (the “commission”) exclusive authority to issue a certificate for any:

(a) photovoltaic solar facility, on-shore wind facility, or thermal energy facility not powered by fossil fuels or nuclear fuels, with a generating capacity of at least 50 megawatts (MW);
(b) energy storage system with a storage capacity of least 200 megawatt hours;
(c) electric transmission line from any such generating or storage facility to an interconnected transmission system; and
(d) facility that manufactures, produces, or assembles wind, solar, or storage systems, with a capital investment of at least $250,000,000 over a period of 5 years. See California Public Resources Code § 25545(b).

Specifically, it provides that the commission’s issuance of a certificate shall:

The law further requires that applications be decided expeditiously, providing that:

July 26, 2022 Cider Solar Farm is to be built on nearly 3,000 acres across the towns of Elba and Oakfield. Hecate Energy anticipates starting construction on the solar farm by 2023.

While those applying for a permit to construct a major renewable energy facility in New York must “consult[] with the municipality or political subdivision where the project is proposed to be located . . . [concerning] the procedural and substantive requirements of local law,” ORES is authorized to set aside local laws on a case by case basis when deciding whether or not to grant a permit. Specifically, the law provides that ORES: 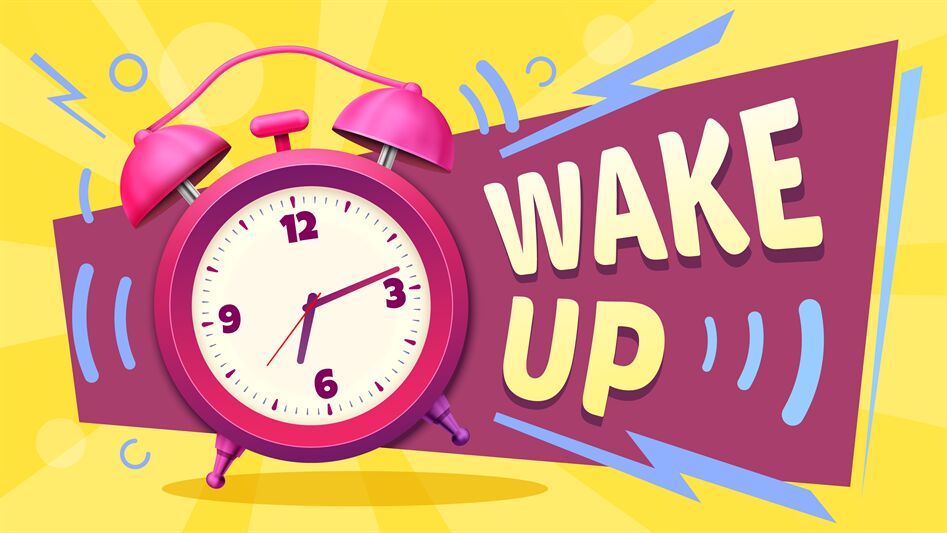 Notwithstanding these two laws, local restrictions remain a major impediment
to siting renewable energy projects in the United States.

As of March 2022, the Sabin Center had identified 121 local ordinances across the country to block or restrict renewable energy facilities. These policies range from outright bans to temporary moratoria to zoning restrictions so severe that they effectively preclude renewable energy projects. State authorities in California and New York now have the power to bypass such restrictions. However, in most states, there is no legislation allowing state authorities to do so.