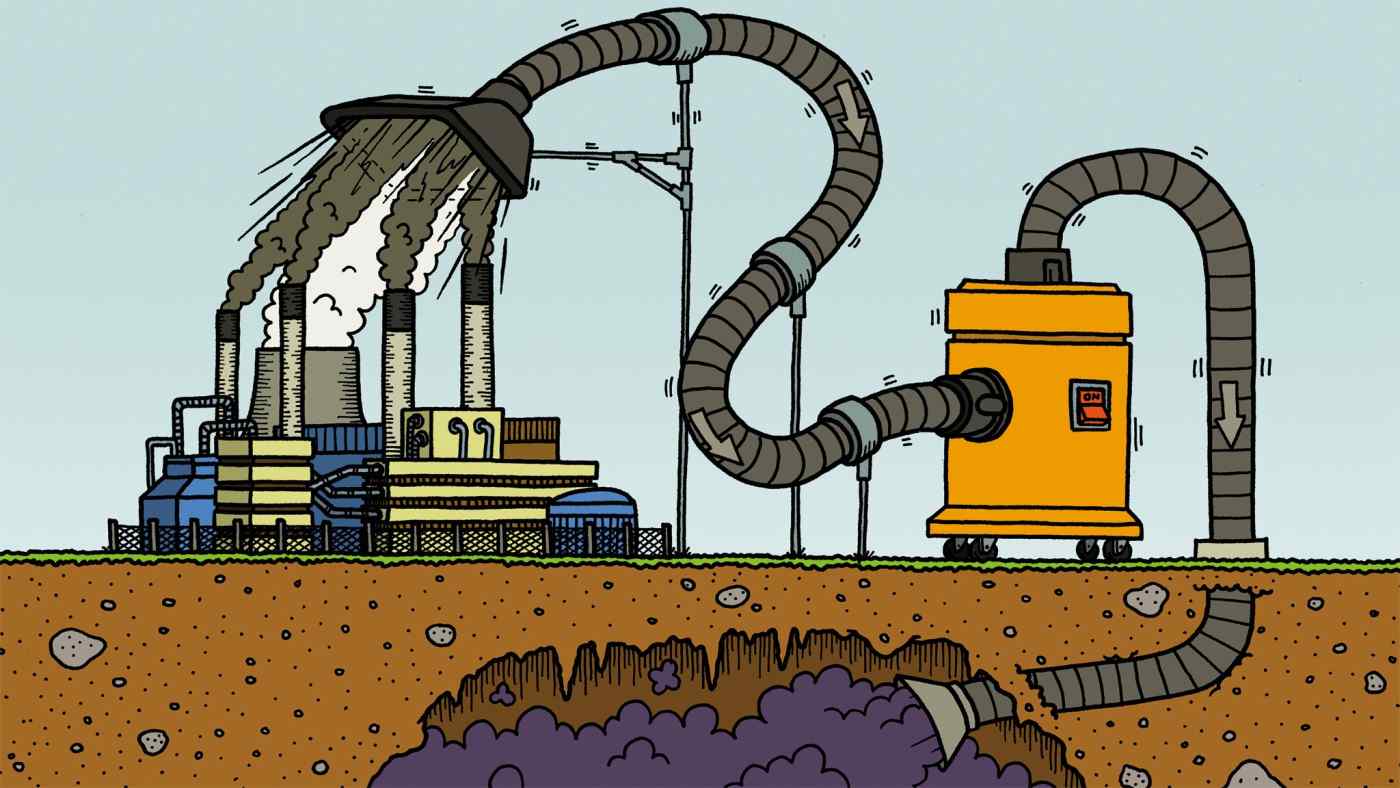 It appears the reconciliation bill that includes some $370 billion in energy-related spending is going to become law. The measure includes a panoply of tax credits for alternative energy technologies, including incentives for electric vehicles, hydrogen, energy storage, and of course, billions of dollars in tax credits for wind and solar energy.

The measure also includes, according to the Congressional Budget Office, some $3.2 billion in tax credits for carbon capture and sequestration, a technology that has plenty of supporters but precious little in the way of commercially successful projects. Back in 2018, Al Gore blasted CCS, calling it “nonsense” and an “extremely improbable solution.”

The new tax credits for CCS remind me that I published a piece in the New York Times on May 12, 2010, about the technology. In looking back, the piece is still relevant today. In fact, I wouldn’t change a word of it. Furthermore, my prediction about the difficulty of siting the pipelines needed to move the CO2 has already come true. For proof, see this August 6, Wall Street Journal article about the opposition to a proposed CO2 pipeline in Iowa. On Wednesday, John Kerry and Joseph Lieberman introduced their long-awaited Senate energy bill, which includes incentives of $2 billion per year for carbon capture and sequestration, the technology that removes carbon dioxide from the smokestack at power plants and forces it into underground storage. This significant allocation would come on top of the $2.4 billion for carbon capture projects that appeared in last year’s stimulus package.

That’s a lot of money for a technology whose adoption faces three potentially insurmountable hurdles: it greatly reduces the output of power plants; pipeline capacity to move the newly captured carbon dioxide is woefully insufficient; and the volume of waste material is staggering. Lawmakers should stop perpetuating the hope that the technology can help make huge cuts in the United States’ carbon dioxide emissions.

Let’s take the first problem. Capturing carbon dioxide from the flue gas of a coal-fired electric generation plant is an energy-intensive process. Analysts estimate that capturing the carbon dioxide cuts the output of a typical plant by as much as 28 percent.

Given that the global energy sector is already straining to meet booming demand for electricity, it’s hard to believe that the United States, or any other country that relies on coal-fired generation, will agree to reduce the output of its coal-fired plants by almost a third in order to attempt carbon capture and sequestration.

2. Costly Pipelines for a Waste Gas

Here’s the second problem. The Pacific Northwest National Laboratory has estimated that up to 23,000 miles of new pipeline will be needed to carry the captured carbon dioxide to the still-undesignated underground sequestration sites. That doesn’t sound like much when you consider that America’s gas pipeline system sprawls over some 2.3 million miles. But those natural gas pipelines carry a valuable, marketable, useful commodity.

By contrast, carbon dioxide is a worthless waste product, so taxpayers would likely end up shouldering most of the cost. Yes, some of that waste gas could be used for enhanced oil recovery projects; flooding depleted oil reservoirs with carbon dioxide is a proven technology that can increase production and extend the life of existing oilfields. But the process would be useful in only a limited number of oilfields — probably less than 10 percent of the waste carbon dioxide captured from coal-fired power plants could actually be injected into American oilfields.

In other words, we would need to find an underground location (or locations) able to swallow a volume equal to the contents of 41 oil supertankers each day, 365 days a year.

There will also be considerable public resistance to carbon dioxide pipelines and sequestration projects — local outcry has already stalled proposed carbon capture projects in Germany and Denmark. The fact is, few landowners are eager to have pipelines built across their property. And because of the possibility of deadly leaks, few people will want to live near a pipeline or an underground storage cavern. This leads to the obvious question: which members of the House and Senate are going to volunteer their states to be dumping grounds for all that carbon dioxide?

For some, carbon capture and sequestration will remain the Holy Grail of carbon-reduction strategies. But before Congress throws yet more money at the procedure, lawmakers need to take a closer look at the issues that hamstring nearly every new energy-related technology: cost and scale. 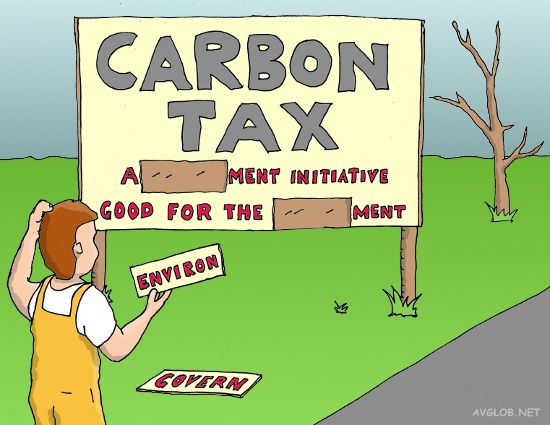 Footnote:  The project is not only impractical, its deluded objective is to deprive the biosphere of plant food.