We have long awaited hearing from governmental insiders regarding the swamp creatures embedded inside various federal agencies and now directing policies dangerous and destructive to the republic.  For example, FBI professional agents are coming out to congress representatives about partisan and illegal behavior by their superiors.  This post concerns a similar outing of Anthony Fauci regarding the origins of the Covid pandemic.

“Nothing’s going to happen as long as the Biden administration is here,” Robert Redfield says, citing threats on his life for promoting the lab-leak theory.

The former Center for Disease Control and Prevention director who was cast as a conspiracy theorist for saying the evidence supported the lab-leak explanation for COVID-19 – allegedly provoking death threats – claims that the real “conspiracy is Collins, Fauci, and the established scientific community.”

“Tony and I are friends, but we don’t agree on this at all,” Redfield said in an interview published in Thacker’s Disinformation Chronicle newsletter. 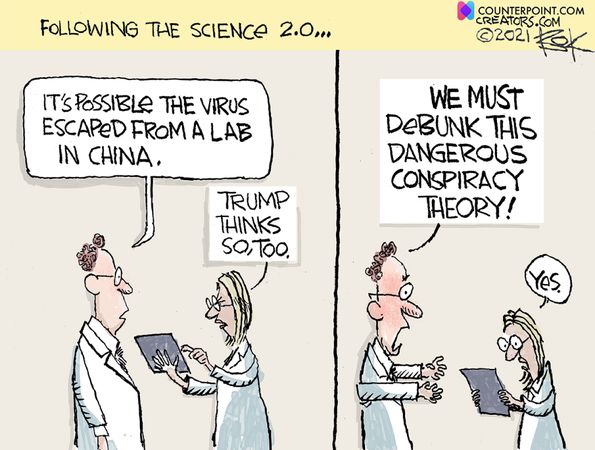 “Everyone had to agree to the narrative” pushed by Fauci and then-National Institutes of Health Director Francis Collins that SARS-CoV-2 emerged from a “wet market” in Wuhan, not the Fauci-funded Wuhan Institute of Virology miles away, to avoid becoming a public target of the two officials, he said.

The virologist Redfield told the immunologist Fauci from the “second or third week in January” 2020 that “I’m very concerned that he was championing this theory that it came from animals.”

The particulars of the novel coronavirus, such as the furin cleavage site and the “human” sequence in it, make clear that it’s not from bats, he said. “This thing was manipulated, orchestrated. That cleavage site was created.”

Transmission doesn’t make sense under natural evolution, according to Redfield. “You have a virus that is one of the most infectious viruses in the history of humanity, and yet that virus no longer can infect the bat? … No, this is highly abnormal.”

Redfield said he believes The Lancet spring 2020 letter that lumped in the lab-leak hypothesis with “conspiracy theories” was “orchestrated … under direction of Fauci and Collins, trying to nip any attempt to have an honest investigation of the pandemic’s origin.”

“There was nothing scientific about that letter.
It was just an attempt to intimidate people,” he also said.

“Tony had over a year looking for an intermediate host” to explain the natural-evolution theory of COVID-19 “and still hadn’t found one” when Redfield went on CNN in 2021 to defend the lab-leak hypothesis, Redfield continued.

Scientific American accused Redfield of promoting a conspiracy theory based on “xenophobia,” which Redfield suspects was due to Fauci’s influence at that publication.

“I was threatened, my life was threatened,” he said. “I have letters I got from prominent scientists, that previously gave me awards, telling me that the best thing I could do for the world was to shoot myself because of what I said.”

He believes that “Fauci and Collins were behind a lot of” the conspiracy and “anti-Asian hate” claims about the lab-leak theory, and plans to elaborate in a book once Chinese Communist Party leadership changes. Redfield said “big publishers” frowned on his book proposal because it promotes the lab-leak theory.

Thacker noted that newly released emails show January 2020 discussions within NIH about Fauci’s funding of the EcoHealth Alliance and a 2015 paper in Nature about the Wuhan lab manipulating coronaviruses.

“Yeah, I think Tony tried to kill” the inquiries into the Wuhan funding and lab experiments, Redfield said, while clarifying that “I don’t believe there was any intent to harm people” through suppression. NIAID didn’t immediately respond to a request for Fauci’s response. Neither did Collins, who remains at NIH as head of the molecular genetics section.

“The whole thing is scientific arrogance. There was an arrogance that they could contain this, that it wouldn’t escape it,” he said. “I worked with the Chinese CDC for many years while in the military and while at the University of Maryland. And viruses get out of labs. That’s just the nature of the beast.” 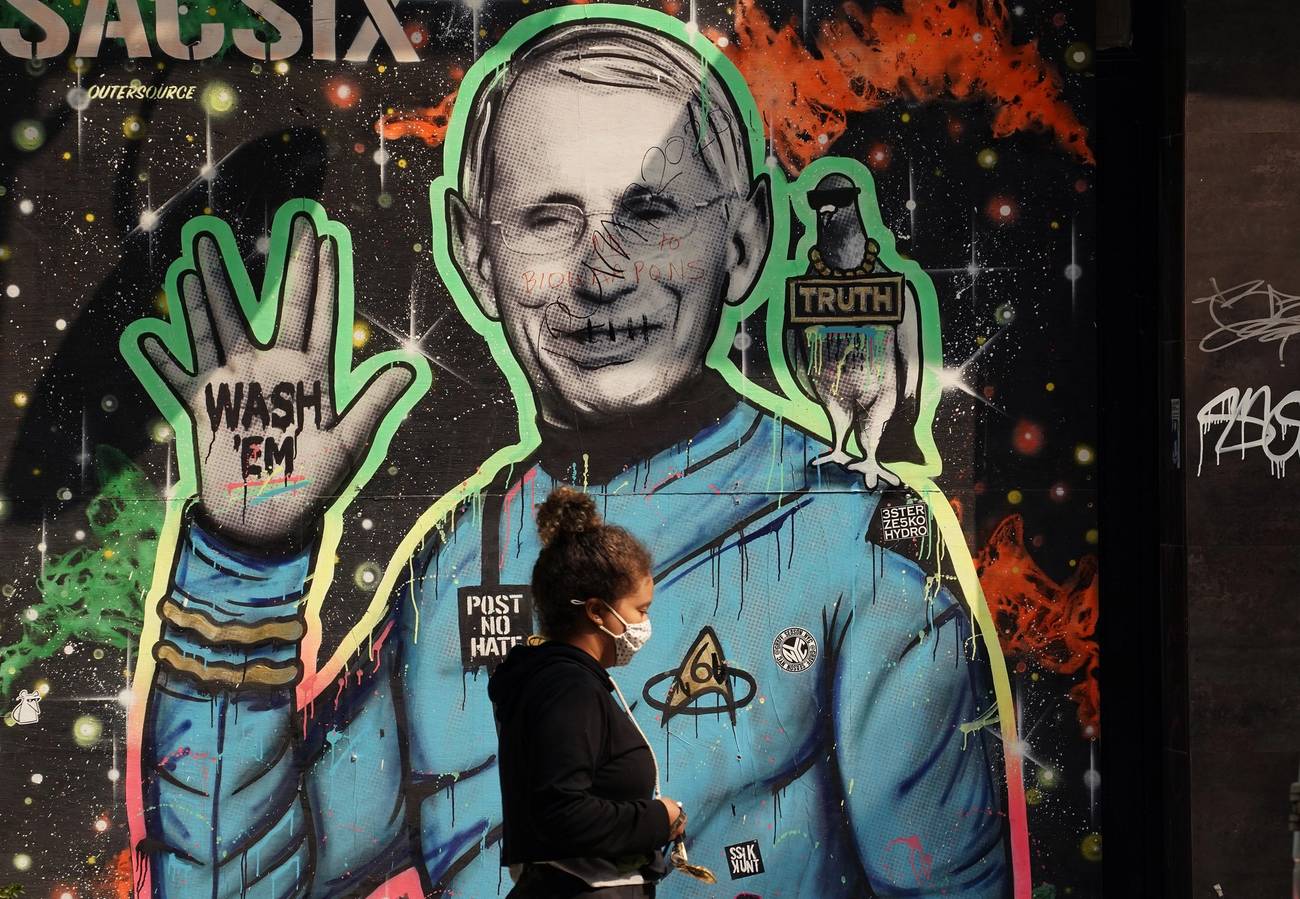