By Bernard S. Sharfman and James R. Copland write at Wall Street Journal The SEC Can’t Transform Itself Into a Climate-Change Enforcer.  Excerpts in italics with my bolds and added images.

It should junk its proposed disclosure rule, which is clearly unconstitutional
as per West Virginia v. EPA. 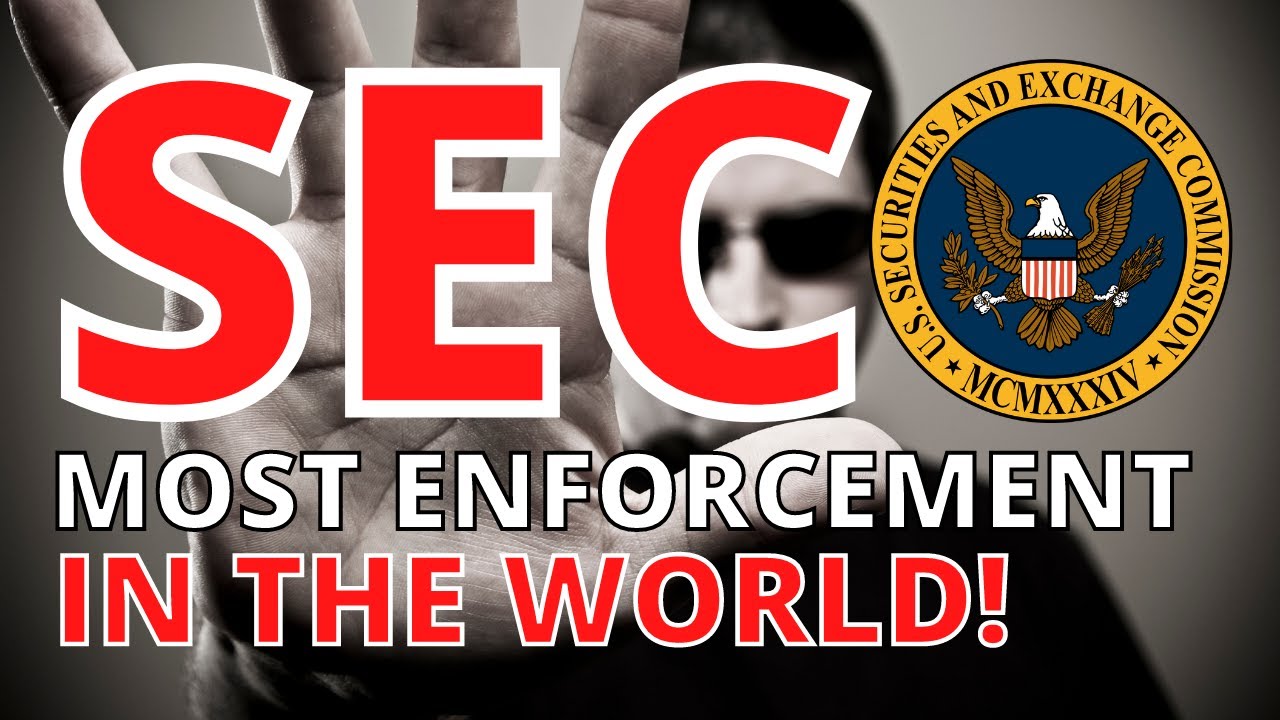 The Supreme Court’s June decision in West Virginia v. Environmental Protection Agency was a shot across the bow of the administrative state. The decision implicates many executive and independent agencies’ rulemakings, but perhaps none more so than the Securities and Exchange Commission’s proposed climate-disclosure rule. The proposal would convert the federal securities regulator into a greenhouse-gas enforcer looking over the shoulders of exchange-listed companies’ directors. Much like the EPA regulation the justices struck down, the new SEC proposal would exceed the authority Congress granted to the agency. If the SEC were wise, it would rethink its rule, lest it face a similar fate in court and see its rulemaking effort thrown into the regulatory waste bin.

Writing for a 6-3 majority in West Virginia, Chief Justice John Roberts invalidated the EPA’s Clean Power Plan under the “major questions” doctrine, which limits an agency’s power to act on issues of “economic and political significance” without clear authorization from Congress.

The court’s doctrine is a species of the separation of powers—specifically the nondelegation principle, which bars the legislature from giving lawmaking power to the executive branch. James Madison argued the point forcefully in the Federalist Papers and in the First Congress. The early Supreme Court let Congress allow the executive to “fill up the details” of “general provisions” of legislation but emphasized that “important subjects . . . must be entirely regulated by the legislature itself.”

In keeping with this principle, the modern Supreme Court has refused to allow administrative agencies “to ‘work around’ the legislative process” to resolve questions “of great political significance,” as Justice Neil Gorsuch noted in his West Virginia concurrence. Court decisions over the past three decades have blocked agencies’ efforts to resolve policy disputes without clear congressional authorization. Those cases range from regulating tobacco to changing telecommunications rate regulation—and, during the Covid pandemic forestalling tenant evictions and broadly mandating vaccines.

The SEC’s regulation is of a piece with those the court has struck down. We warned in a June 16 comment letter to the agency that Congress never assigned the SEC the task of overseeing environmental concerns.

Yet that’s exactly what it sets out to do in its climate rule.

By sweeping upstream and downstream contractors into its proposed rule, the SEC seeks to regulate companies that aren’t traded on public stock exchanges and therefore should be wholly outside the commission’s regulatory reach. The proposed rule would casually toss aside the “materiality” standard, which limits mandated disclosures to financially material information.

The proposed rule would also implicitly reallocate power from corporate boards and order them to bring climate-related risks to the fore of company priorities—in direct conflict with longstanding state corporate law. Though Congress could pre-empt state law concerning corporate governance, an agency on its own has no such power.

In other words, the SEC’s proposal contravenes foundational principles of separation of powers and federalism. As Justice Gorsuch observed in West Virginia, the major-questions doctrine comes into play “when an agency seeks to intrude into an area that is the particular domain of state law.” The Supreme Court made clear 45 years ago in Santa Fe Industries v. Green (1977) that “absent a clear indication of federal intent, the Court should be reluctant to federalize the substantial portion of the law of corporations that deals with transactions in securities, particularly where established state policies of corporate regulation would be overridden.”

The SEC didn’t acknowledge or seriously engage any of these issues in its 490-page proposal. Though the agency lacks environmental expertise, it employs talented legal minds who understand these legal constraints and could have counseled against venturing beyond delegated authority. If such advice was given, it evidently wasn’t heeded.

But perhaps that will soon change. West Virginia v. EPA provides the SEC with the incentive to revise its approach and focus on the parameters of its authority before finalizing its proposed climate rule, which the agency initially suggested would be released in October. It may well be that the SEC needs to update the guidance on climate-change disclosures it issued over a decade ago. But in doing so, it needs to follow the law—and leave the big issues to the legislative branch, as the Constitution requires.

Mr. Sharfman is a senior corporate governance fellow with the RealClearFoundation. Mr. Copland is a senior fellow and director of legal policy at the Manhattan Institute and author of “The Unelected: How an Unaccountable Elite Is Governing America.”