Draining the swamp is one thing, difficult enough to do and then contend with the alligators nesting there. Caleb Rossiter is even more concerned about the infiltration of climate change activists into every branch of federal bureaucracy.  His POV is explained in a Washington Examiner article Trump’s agenda faces climate deep state by John Siciliano | Jun 25, 2017.

Rossiter, whose left-liberal credentials included a stint as counsel to former Rep. Bill Delahunt, D-Mass., who was one of Nancy Pelosi’s lieutenants after she swept to power in 2006, is a fervent supporter of clean fossil fuel development, and is sympathetic to Trump’s agenda. He made a name for himself for being a Democrat who is also a fervent critic of alarmist climate policy. His willingness to reject an article of faith in leftist and Democratic circles got him ousted a few years back from the Institute for Policy Studies, a progressive think tank, where he was an associate fellow.

“It’s going to be hard … and this stuff is really deeply embedded in the budget. People are doing National Science Foundation studies, transportation studies based on the assumption that carbon dioxide is a clear and present danger to our country.”

Another long-term problem is that Obama planted climate change offices in Cabinet agencies all over the federal government. These climate offices are meant to direct, advise on, and recommend actions that have climate change as their guiding star. Their whole point is to ensure that federal agencies only approve projects that consider the climate consequences of government action.

Tentacles are attached everywhere, but Rossiter provides examples of some the most obvious larger and more developed suckers.

The State Department‘s Office of the Special Envoy for Climate Change, or the SECC, which is responsible for negotiating climate deals and implementing U.S. policy on climate change.

The U.S. Agency for International Development also has its own specialized Office of Climate Change. USAID is the nation’s primary distributor of foreign aid, and climate change is seen by the agency as one of the primary reasons its services are in greater need than ever before. USAID spends more than $300 million per year in 50 countries for “climate-smart development,” according to the agency.

The U.S. Department of Agriculture has its Climate Change Program Office, which also guides the agency’s response by focusing on how global warming will affect agriculture, forests, grazing lands, and rural communities. It works to ensure that climate change is recognized and “fully integrated” into research, planning, and “decision-making processes,” according to the USDA website.

The list goes on, according to Rossiter. The Department of Justice has its own programs, as does the Centers for Disease Control and Prevention and the Department of Education, he said.

Another large organization that the U.S. government is a part of is the World Bank. It is set up to fund projects all over the world, but has been known to hold up coal-fired power plant projects because of the threat of “climate catastrophe,” Rossiter said.

“A big one is at the bottom of your list at the Department of Transportation,” Rossiter said. “They put a lot of limitations on public transport, what can be approved, and they are very fixated on the greenhouse gas hypothesis.”

Next steps for Trump

Trump has taken some actions to disconnect the climate network, primarily by rolling back climate change regulations, land management decisions and international agreements such as the Paris climate change agreement. But all of these actions just scratch the surface, according to critics of Obama’s policies.

They say Trump hasn’t even begun to address the real grip that climate change alarmism had put in place within the government. Trump can turn off the engine, but other presidents can just as easily turn them on again if they are still there, which would leave Trump’s climate agenda in tatters.

Trump is attempting to strike out climate regulations painstakingly one at a time, which will take years, with no guarantee that a new president wouldn’t reverse all Trump’s actions. Revoking the endangerment finding would be a more secure method, because it would eliminate the raison d’etre for carbon dioxide regulation. At least, that’s what climate skeptics hope.

Rossiter said one of the weaknesses in Trump’s decision to leave Paris was that he failed to mention global warming science. “I wish Mr. Trump would have really cut the Gordian Knot by saying for scientific reasons it’s way too premature to restrict our economy on the basis of fears of climate catastrophe,” he said.

Rossiter believes the science isn’t as strong as most people say it is for taking action to stop global warming. “The 98 percent consensus is carbon dioxide is a warming gas. And it has, probably, some impact on the temperature,” but that “doesn’t mean you are immediately creating floods, hurricanes and droughts and locusts.

“This creates a problem because what we are trying to do, what we need to do, is defang the concept that has spread through the federal government. Once it’s defanged, it’s much easier to go through the executive branch agencies and say ‘look, our goal here is clean as possible generation of electricity for the wealth of the United States and the world.'” 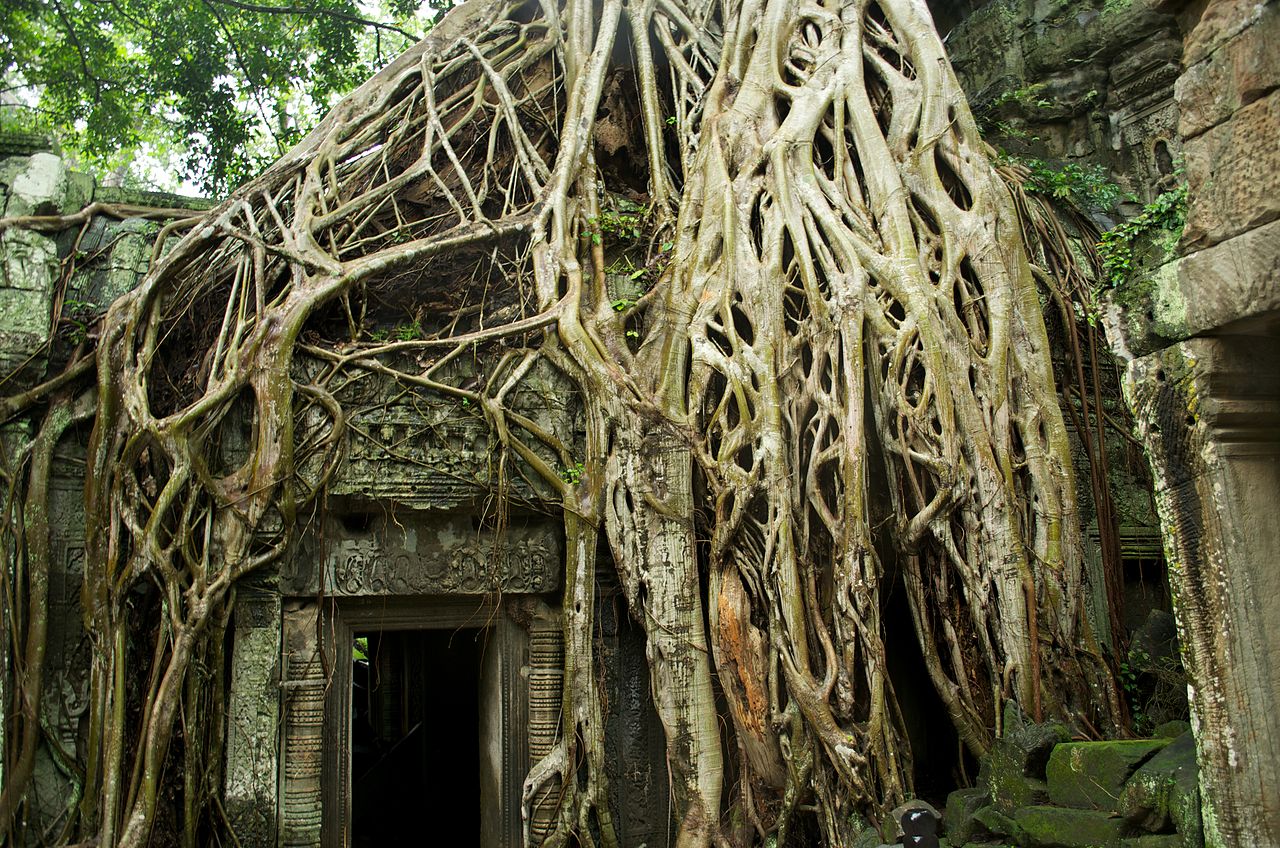