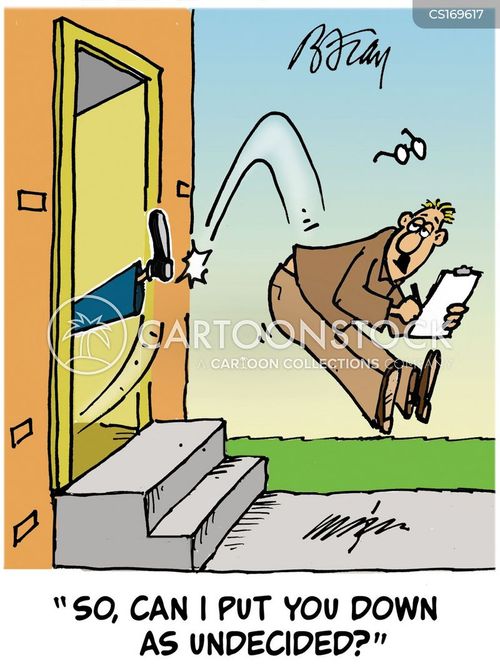 The report is summarized in this graphic:

It should be obvious that for decades, opinion polls have been deployed as a marketing tool. Information is gathered, but more importantly public awareness and concern is raised according to the interests of the survey sponsors. The industry calls these “push polls” and conduct them annually, or even more frequently, intending to mold public opinion in the direction of climate alarmism, and to claim support for policies favored by sponsors.

In order to take meaning from a poll, you have to know the context and specifically what questions were asked, what responses were allowed and in what sequence (i.e. the methodology).

Some contextual facts were suppressed in the above report. To discuss them, let us consider the first question put to participants:

Q31. How important are the following issues to you personally?

The grid shows results from two surveys, the last one 8/17-21/2017, and the previous one 6/8-11/2017. First column includes six issues and the number of participants in the August survey. The June survey only had five issues.  Numbers in the grid are % of responses.

Regarding Participation: We have responses from 1038 Americans, which was a completion rate of 27%. Thus these results come from a subset of people who chose to respond, and unsurprisingly they express concerns. Of course, we don’t know about what the others care.

In that context, all the issues rate as important, with climate change coming in last place in August, and next to last in June.

The Survey is entitled Public Opinion on Energy Policy under the Trump Administration, and sure enough, the second question is:
Q32. Overall, do you approve or disapprove of the way Donald Trump is handling his job as president? (with follow ups to get whether strongly or only somewhat).

Since the pollsters know more people disapprove of Trump than approve, putting this question early creates a central tendency to respond in negation to perceived Trump positions. Further, it signals that this is about politics not science.

Regarding the Survey Subject:

Here people are asked about an undefined buzzword “climate change” and whether it is happening or not, in their opinion. Could any question be more vacuous?
(Synonyms for “Vacuous”: silly, inane, unintelligent, insipid, foolish, stupid, fatuous, idiotic, brainless, witless, vapid, vacant, empty-headed.)

The responses tell us only about badges that people like or dislike. And since “climate change” has been a political football, used by the left as a wedge issue, this will be a positive buzzword for Democrats and a negative one for Republicans. And since the population has more Dems, and since the survey sample is 36% Democrats and 23% Republicans, the desired response is assured.

Then, for those who think climate change is happening (Lord only knows what that actually means for any of the individuals), they then get to tell us about causation:

Pollsters will be tempted to add the 32% to 55%, but that is misleading. The equally caused response is a mixed bag. Some knowledgeable people (like Dr. Curry) know that human and natural factors of global warming (if that is what we are talking about) have not yet been separated, and 50-50 can be an educated guess.

But from experience I can say that the equal causation includes many people who didn’t want to say “Don’t know.” Often these climate push polls ask people: “How much do you feel you know about global warming?” Typically about 25% say they know a lot, 60% say they know a little, and the rest less than a little. As we know from other researchers, more climate knowledge increases skepticism for many, so it is likely the soft number includes many who feel they really don’t know.

The only firm number out of this is that 41% of respondents feel that climate change is happening and that humans are mostly the cause. (426 out of 1038). Not surprisingly that finding does not appear anywhere.

The poll was funded by EPIC ( Energy Policy Institute at the University of Chicago). In presenting their climate research, EPIC says this:

Climate change is considered by many to be the most urgent, global challenge. The impacts of climate change are already emerging in more damaging and frequent storms, extreme temperature changes, agricultural changes, and depleting water supplies. Efforts to address climate change, however, have proceeded slowly.

I think we can guess how EPIC personnel would answer the questionnaire.

There are many additional questions in the poll results (here)

For example, consider several questions raised regarding fracking. Included were these:

Q44B. One recent study found babies in the womb experience negative health effects from close exposure to a hydraulic fracturing site. The effects were strongest within a half mile of the site, with babies 25% more likely to have a low birth weight. Birth weights were not different for pregnant mothers living more than 2 miles from the site. Would you say you favor, oppose, or neither favor nor oppose the use of hydraulic fracturing in the United States?

And this one tests how you feel about being an outsider.

Climate change is now totally a socio-political movement in support of a $1.5 trillion industry, and the only thing that matters is winning hearts and minds (well minds maybe not). A similar survey was done in Canada, specifically to claim public support for what Trudeau wanted to do all along: Impose a carbon tax. This was done despite what that survey showed behind the smoke and mirrors.

Note that Canadians may be more picky than Americans, and so they got a question with more substance:
1. “From what you’ve read and heard, is there solid evidence that the average temperature on earth has been getting warmer over the past four decades?”
2. [If yes, solid evidence] “Is the earth getting warmer mostly because of human activity such as burning fossil fuels or mostly because of natural patterns in the earth’s environment?”
For more see Uncensored: Canadians View Global Warming

This blog has as a slogan: Reading between the lines and underneath the hype. It doesn’t look like the job is getting any lighter.  When you see or hear anything climate-related in the media, start by assuming the report is myopic, lop-sided, or both, until proven otherwise.  How to go about proving otherwise is demonstrated with several examples in the post Impaired Climate Vision.