French Mathematicians spoke out prior to COP21 in Paris, and their words provide a rational briefing for COP23 beginning in Bonn next month.  In a nutshell: 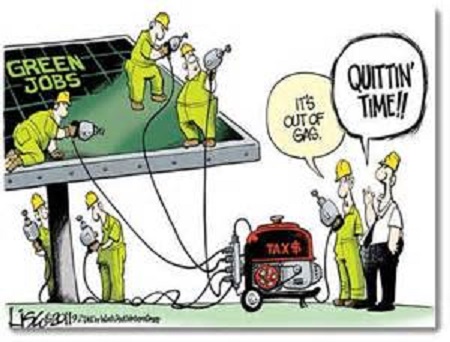 The above cartoon image of climate talks includes water rising over politicians’ feet.  But actual observations made in Fiji (presiding over these talks in Bonn) show sea levels are stable (link below).