This remarkable arrow was designed by a scientist specializing in optical illusions.  In this case, no matter what you do, you can not make your brain see anything other than an arrow pointing right.  The reason is your brain processes the patterns on the object with only that perception possible.

It is the creation of Professor Kokichi Sugihara at Meiji University in Tokyo.  Professor Sugihara has a long history of designing mind-bending objects.  The mathematician provides some complex equations in his paper explaining how such an illusion is possible, but all you really need to know is that the always-right arrow uses forced perspective to exploit your brain’s penchant for finding right angles where there aren’t any.  It may seem like magic, but it’s really just your brain being too efficient in its quest to make order out of chaos.

This is a fun example, but it reminds us of the climate wars where perception bias is also hardwired. And it reminds us that any observer adds a frame of reference on top of objective reality. 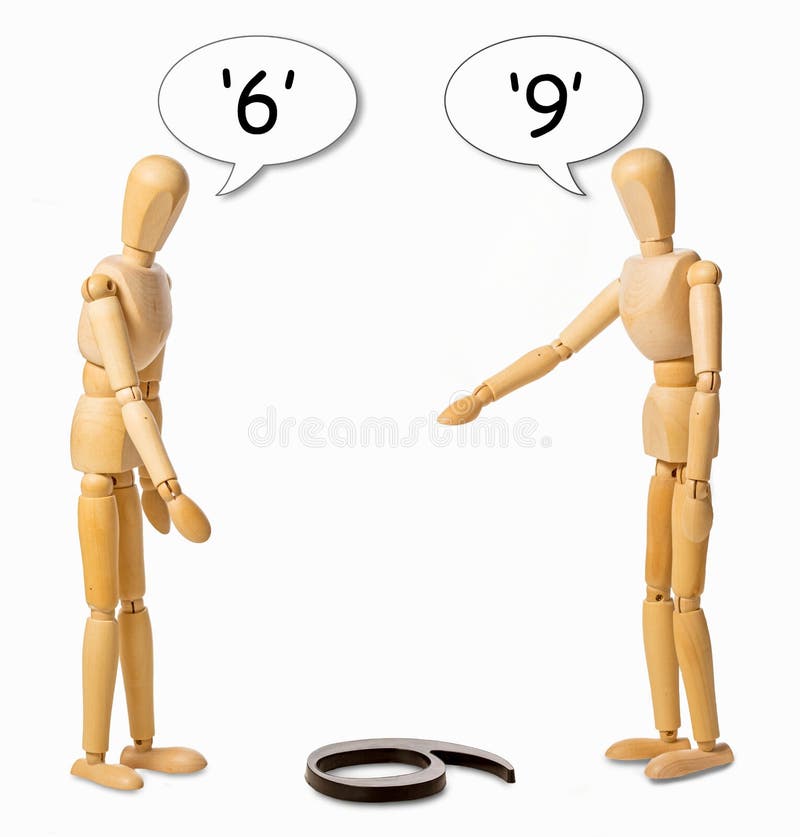