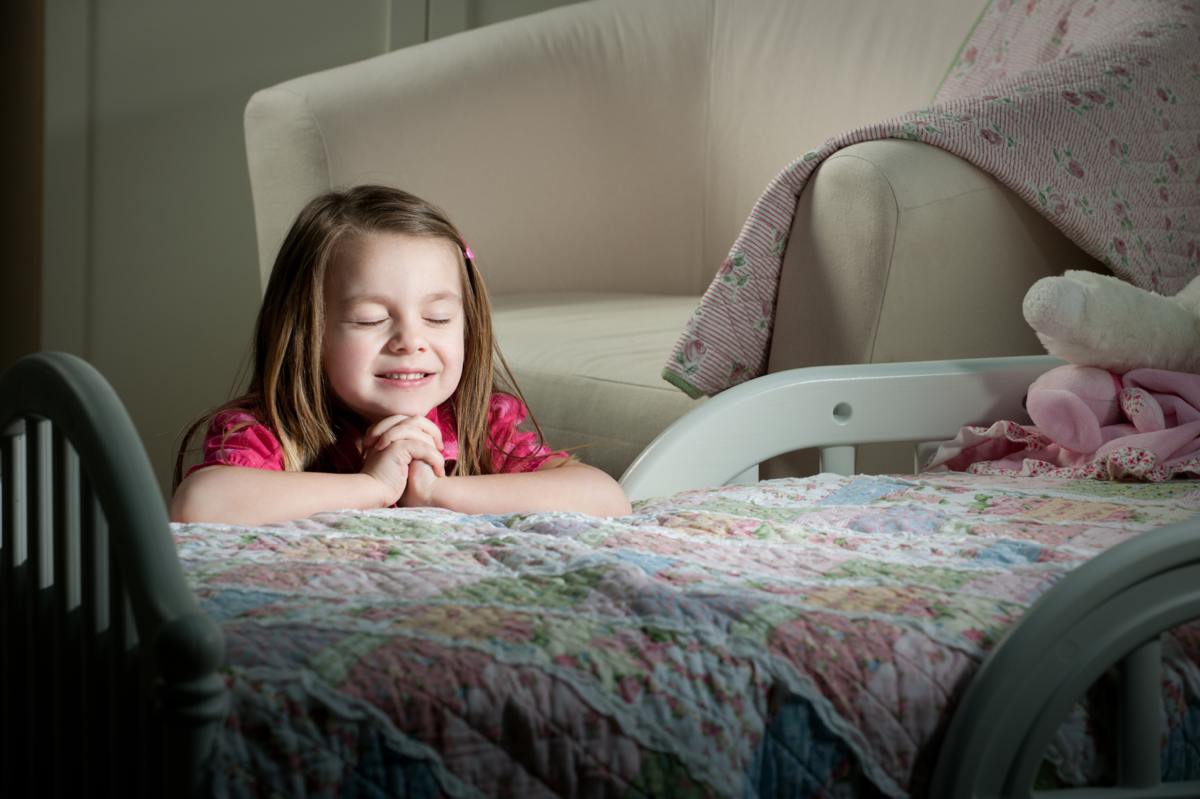 The nearly religious appeal to government to fix the “climate problem” is childlike, even in the mouths of progressive politicians.  James L. Payne writes at the The Foundation for Economic Education How to Talk to Children about Climate Change.  Excerpts in italics with my bolds.

If in coming years we hope to curb the naive governmental interventions that bring so much ruin to the world, we need to address this belief in the efficacy of government.

We smile at seeing those young faces waving placards out in the rain, urging action on the problem of climate change. But our smile is tinged with frustration, with the feeling that the youngsters live in another dimension and that we don’t know how to reach them intellectually.

How They See It

The natural impulse is to want to explain how crushingly complicated is this issue. First, we point out, there is the uncertainty about the connection between human-released CO2 and storms, floods and fires, and all the other bad things that might happen. Then we want to explain that cutting down on CO2 is not easy, that everyone will have to make great sacrifices.

One has to weigh the different possible benefits that might come from stopping (or slowing) global warming against the costs of trying to counter it. This cost-benefit analysis involves a bundle of economic and moral questions. (For a good overview of the complexities of the climate change issue, read former NASA scientist Roy W. Spencer’s 2008 book Climate Confusion.) For example, would saving butterfly X from extinction (assuming we could guarantee it) counterbalance the harm done to the working poor by taking $1,000 a year from each of them in a carbon tax? And so on.

However, I think this impulse to debate the complexities of the issue is misguided. The activists do not base their position on reasoning and calculations. The Climate Kids don’t come to their demonstrations pushing wheelbarrows full of cost-benefit analyses. Most of them don’t even know what cost-benefit analysis is. More importantly, they don’t think they need to know about it.

This is because, in their way of looking at the world, it is not their responsibility to fix society’s problems. That task belongs to a higher power, to government. Their mission is simply to beseech this higher power to act. Once it decides to act, they believe, government has all the expertise needed to make the correct calculations and the ability to craft policies that solve the problem without significantly hurting anybody—well, anybody except the very rich.

We should not be all that surprised by their deep, instinctive trust of government. It is a social predisposition, one that affects all of us to some degree. The belief in government’s wisdom and power is imparted to children very early in life as an article of faith, like the belief in Santa Claus. As children grow up, they begin to notice that government has flaws and that political leaders are not as wise as originally supposed. As a result, their faith in government declines somewhat, so that by age 30, as traditional wisdom has it, most people grow somewhat skeptical about government’s ability to cure the world’s problems.

But not everyone, and especially not today’s climate activists. Faced with a staggeringly complex cost-benefit analysis that has most of us (older) folks scratching our heads, they are brimming with certainty that catastrophe is coming, and government can fix whatever is wrong.

Government Can’t Save the Planet

We were given a telling illustration of this simplistic faith earlier this year when 29-year-old US Representative Alexandria Ocasio-Cortez presented her “Green New Deal” proposal. This House resolution mentions dozens of dangers and problems that she believes to be connected with climate change, from mass migrations, wildfires, and the loss of coral reefs to declining life expectancy, wage stagnation, and the racial wealth divide.

How are these all problems to be solved? Ms. Ocasio-Cortez does not propose any specific law or regulation. She does not advocate, let’s say, a 16 percent carbon tax and assure us that, according to her calculations, this measure will save 61 percent of the coral reefs, and prevent 53 percent of wildfires while reducing the income of the poor by only 8.2 percent.

Like the schoolchildren demonstrating in the street, she leaves the task of figuring out the specific answers to a higher power. Indeed, her resolution begins with this appeal to the higher power: “It is the duty of the Federal Government to create a Green New Deal.” Thus runs the thoughtless faith in government, a faith so deep that even an activist who literally is the government herself looks to “government” to solve problems she can’t begin to analyze.

If in coming years we hope to curb the naive governmental interventions that bring so much ruin to the world, we need to address this belief in the efficacy of government. We need to urge our young idealists to remember that government is not a god with magical powers to fix any problem we notice but an imperfect agency composed of fallible human beings. One way to begin this conversation is to pose this question: “Given what you know about the people who have been in charge of government, is it reasonable to expect, in the future, a high level of rationality and responsibility from government?” 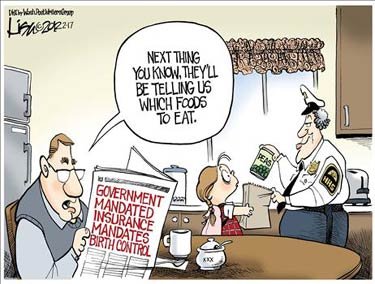 It has warmed since the Little Ice Age with many factors involved, most of which are orders of magnitude more powerful than CO2.  Secondly, the last 1.5C of warming was a boon to humans and nature, and the next 1.5C will likely also benefit the world.  Finally it is naive to believe in government fixing the climate to prevent further warming.  Expensive, intermittent wind and solar power is the proposed solution, which accounts for just 2% of global energy consumed, and has proven disastrous anywhere it has been tried.  In the meantime the children are appeased by declaring a “climate emergency.”  Wake up and get real. 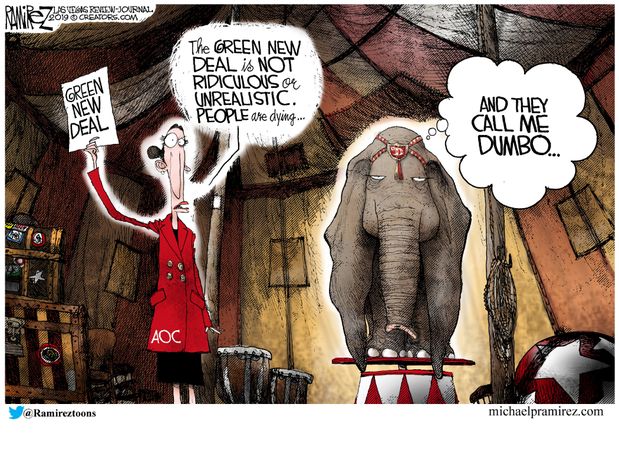