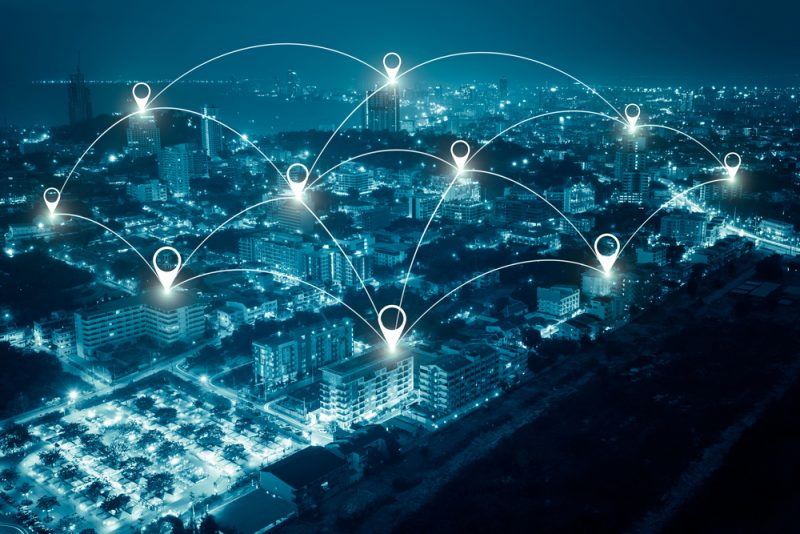 Bill Godsey brings the good news at TribLIVE From Pennsylvania to Texas, energy fuels economic growth.  Excerpts in italics with my bolds and images.

President Trump’s visit last month to an ethane cracker plant in Western Pennsylvania underscored a key fact that both political parties should be able to agree on: America’s remarkable shale renaissance is securing our country’s energy independence and bolstering industries throughout the economy.

It’s hard to argue that Royal Dutch Shell’s multibillion-dollar plant is anything less than proof of the impact prudent shale energy development is having. The facility will convert, or “crack,” ethane — a component of natural gas — to produce ethylene, which is widely used in plastics for all kinds of consumer goods that Americans rely on every day.

The Shell Pennsylvania Petrochemicals Complex near Pittsburgh will employ 1,000 electricians for more than a year, making it one of the largest projects in the IBEW. (International Brotherhood of Electrical Workers)

Because the plant’s operations require a steady feedstock of natural gas, Western Pennsylvania was a logical choice. Over the past 10 years, the state’s natural gas production has increased more than thirty-fold. Second only to Texas, Pennsylvania produced more than 18 billion cubic feet per day of natural gas through the first half of this year, or about 20% of total U.S. supply. That extraordinary output has been good for the state’s consumers, more than half of whom rely on gas as their primary heating fuel. And, as it turns out, it’s not bad for attracting business either.

For an area like Beaver County, the plant is a welcome answer to economic stagnation and population decline. The steel industry bust in the 1980s pushed unemployment in the region to nearly 30%, the effect of which is still widely evident. During construction, the Shell facility created about 6,000 jobs for skilled laborers, and it will establish another 600 permanent positions once operational. Those come amid the upcoming closures of a neighboring nuclear plant, which employs 850 workers, and a nearby coal power plant that will cost at least 200 jobs. Pennsylvania is not the only state reaping the benefits of smart production, transportation and refining. ExxonMobil and SABIC recently announced Gulf Coast Growth Ventures, a similar plastics manufacturing facility in San Patricio, Texas. The project will create 6,000 construction jobs and more than 600 permanent positions. It is expected to generate $22 billion in economic activity during build-out, $50 billion in state revenue during the first six years and support as many as 3,500 jobs through increased demand for goods and services.

Across the country, developers are completing liquified natural gas export facilities, which provide both the demand to incentivize domestic production and keep consumer prices low and a valuable geo-political tool to support our allies abroad. The United States has supplied LNG shipments to 35 countries, from China to South Africa, which have helped stabilize prices here at home. Projects like the Port Arthur LNG terminal in Southeast Texas and Lake Charles LNG terminal in Louisiana will add even more capacity and create thousands of jobs and billions in economic activity in the process.

Yet, some activists refuse to acknowledge the value of shale energy production. They peddle a fiction that fossil fuels are incompatible with renewable resources and exploit every opportunity to disrupt infrastructure development, no matter how harmful to the systems in place to protect our communities and the environment.

These activists fail to acknowledge the success of shale energy and emerging technologies in reducing our environmental footprint while simultaneously allowing us to safely retrieve vital energy resources. Between 2005 and 2017, the United States cut CO2 emissions by 14%. During the same time, oil and natural gas production increased more than 80% and 50%, respectively.

While many activists push the notion of an immediate switch to so-called “green” fuels, that kind of shift is simply unrealistic. Renewables account for about 17% of electricity generation here in the U.S. Heating and cooling needs depend almost exclusively on traditional fuels, as do transportation demands.

Shale energy development, and the infrastructure deployment that’s happening to support it, is good for our country. It’s creating jobs, investing in our communities, protecting the environment and helping to reduce our carbon footprint. Achievements like the Shell ethane plant deserve support — and a fair shake.