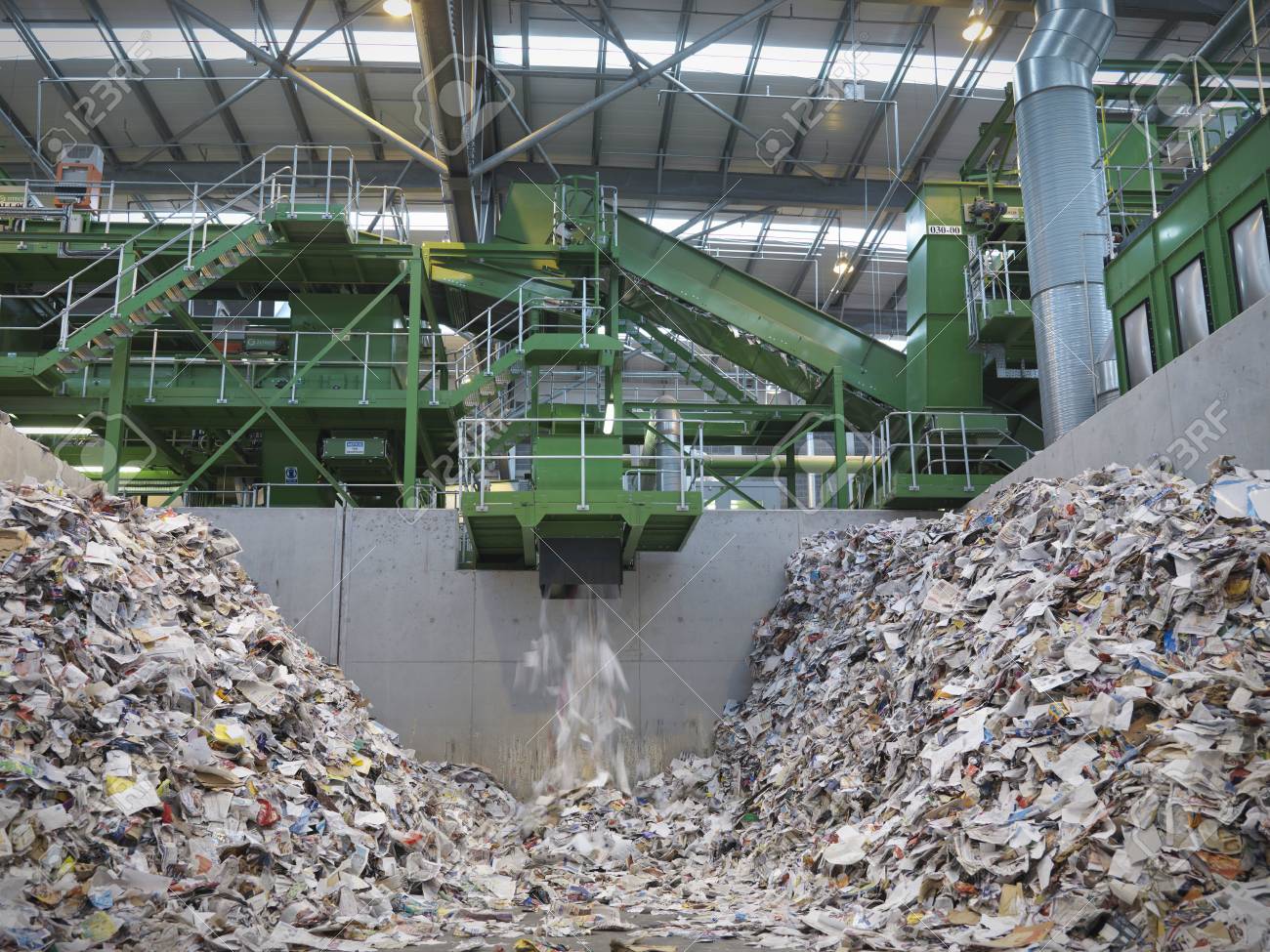 Reasons for doubting the paper and its claims go well beyond the listing of so many names, including several of the usual suspects. No, this publication is tarnished by its implausible provenance. It rests upon and repeats analytical mistakes that have been pointed out but true believers carry on without batting an eye.

It started with Resplandy et al in 2018 who became an overnight sensation with their paper Quantification of ocean heat uptake from changes in atmospheric O2 and CO2 composition in Nature October 2018, leading to media reports of extreme ocean heating. Nic Lewis published a series of articles at his own site and at Climate Etc. in November 2018, leading to the paper being withdrawn and eventually retracted. Those authors acknowledged the errors and did the honorable thing

Then in 2019 Cheng et al. published the same claim in their Science paper January 2019 drawing on Resplandy et al. as a reference. That publication was featured in the IPCC Special Report on the Ocean and Cryosphere in a Changing Climate (SROCC).

We would like to point out that this conclusion is based to a significant degree on a paper
by Cheng et al. (2019) which itself relies on a flawed estimate by Resplandy et al. (2018).
An authors’ correction to this paper and its ocean heat uptake (OHU) estimate was under
review for nearly a year, but in the end Nature requested that the paper be retracted
(Retraction Note, 2019).

That was not the only objection. Nic Lewis examined Cheng et al. 2019 and found it wanting. That discussion is also at Climate Etc. Is ocean warming accelerating faster than thought? The authors replied to Lewis’ critique but did not refute or correct the identified errors.

A year later in January 2020 the same people have processed another year of data in the same manner and then proclaim the same result. The only differences are the addition of several high profile alarmists and the subtraction of Resplandy et al. from the References.  It looks like the group is emulating MIchael Mann’s blueprint:  The Show Must Go On.  The Noble cause justifies any and all means.  Show no weaknesses, admit no mistakes, correct nothing, sue if you have to. 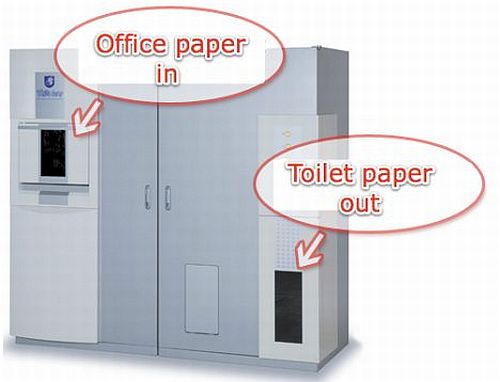