This storm season is frightening and has climatists freaking out.  Perhaps some comic relief is in order. This post is a collection of cartoons that put modern awarenesses into cavemen conversations. It was inspired by a great cartoon from Rick McKee of the Augusta Chronicle which appears near the end.  H/T  WUWT.

As we shall see, some modern ideas aren’t far removed from stone age thinking.  For example, the cartoon above portrays the invention of environmentalism to repudiate technology advances

Then we have the inevitable social pressure to put down backward people.

Virtue signaling provides a way for the unevolved to fit in. 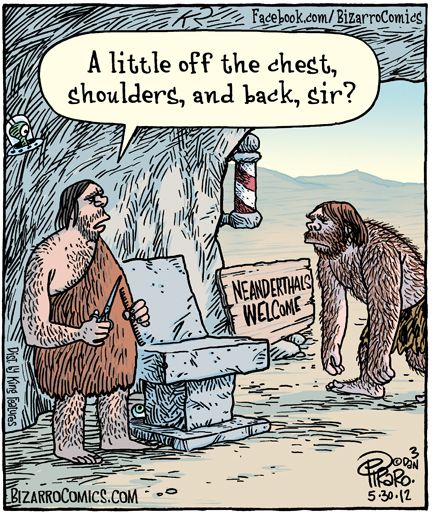 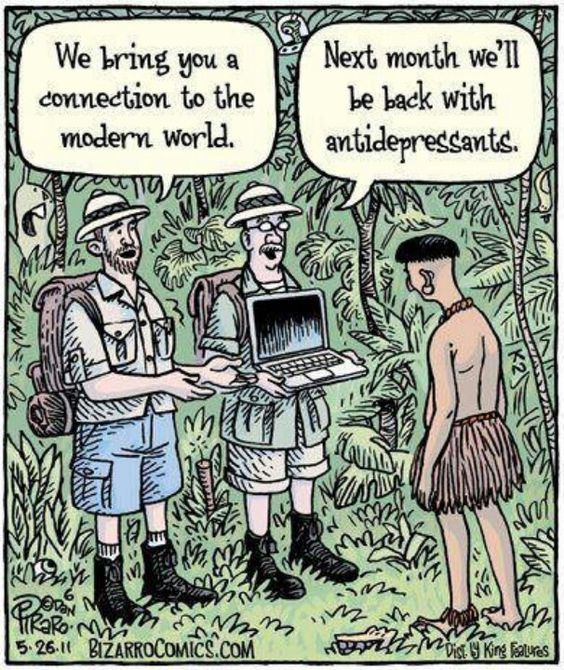 On a more serious note, these events remind me what Michael Crichton wrote in State of Fear (2004).

More at In Praise of Michael Crichton