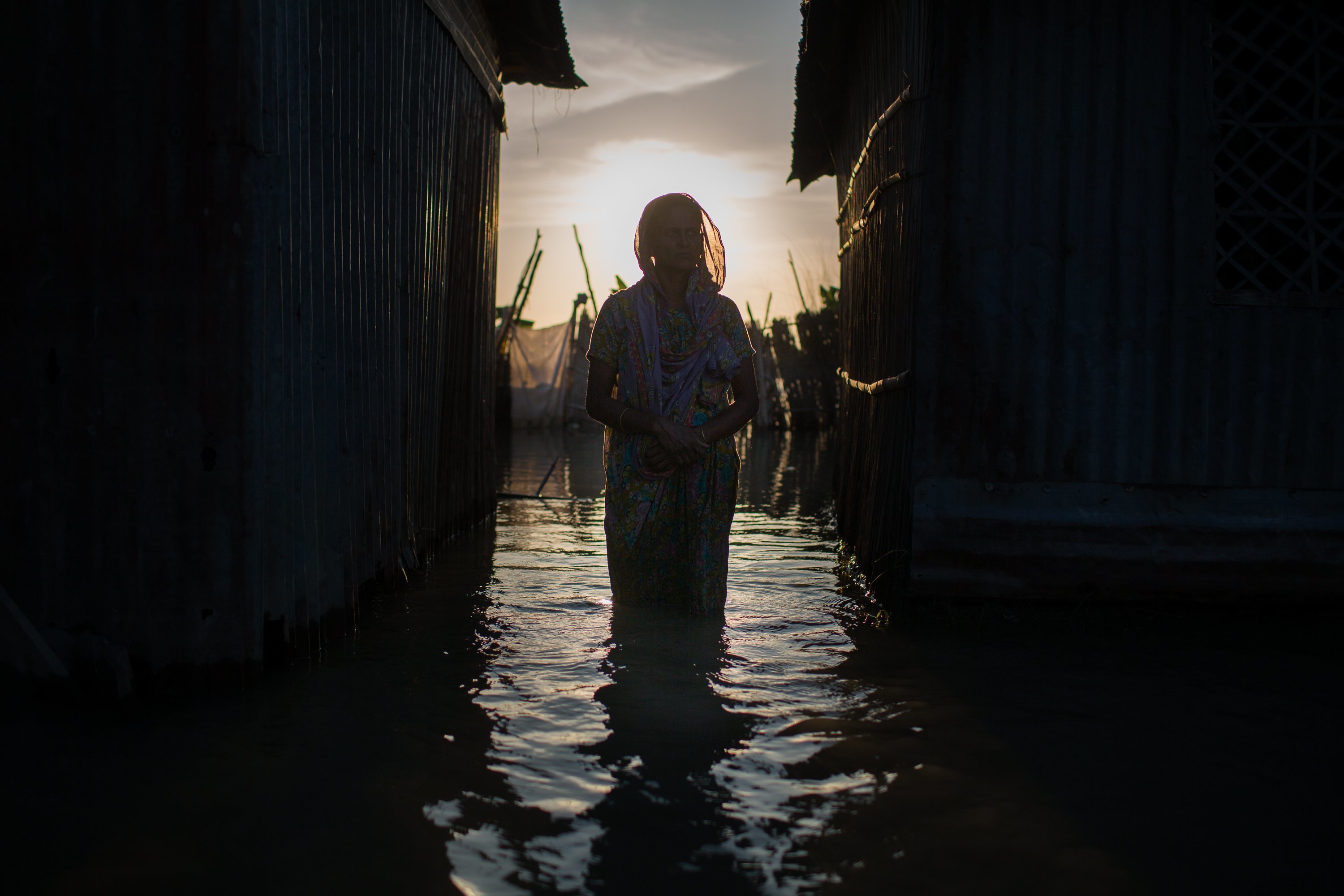 A woman stands in the flood water in Sariakandi, Bangladesh, on Aug. 20.PHOTO: TURJOY CHOWDHURY/ZUMA PRESS

Lomborg lucidity is again on display in his recent WSJ article The Climate-Change Distraction
It’s confusing, causally incorrect and diverts resources from real solutions to real problems. By Bjorn Lomborg  Sept. 7, 2017. Full text with my bolds

Climate change has been blamed for a dizzying array of absurd woes, from the dwindling number of customers at Bulgarian brothels to the death of the Loch Ness monster. Most of us can see through these silly headlines, but it’s far harder to parse the more serious claims when they’re repeated in good faith by well-meaning campaigners.

Consider the recent assertion by Unicef’s Bangladesh head of mission that climate change leads to an increase in child marriages. Between 2011 and 2020 globally, more than 140 million girls under the age of 18 will become brides, leading to curtailed education and reduced lifetime earnings, more domestic violence, more deaths from complications due to pregnancy and increased mortality for the young brides’ children. By all accounts, child marriage must be taken seriously.

In Bangladesh, nearly 75% of women between the ages of 20 and 49 reported that they were married before they turned 18, giving the country the second-highest rate of child marriage in the world. As the Unicef head tells it, climate change has been a major cause, as warmer weather has worsened the flooding, pushing people to the cities, leading to more child marriages.

This entire string of logic is wrong. The frequency of extreme floods in Bangladesh has increased, it’s true, but studies show their magnitude and duration have in fact decreased. And Bangladesh is far better at adapting today than it was a generation ago. In 1974, a flood killed 29,000 people and cost 7.5% of the country’s gross domestic product. A slightly larger flood in 2004 killed 761 people and cost 3.3% of GDP.

Nor is Unicef right to claim a connection between flooding and urbanization. A study published in the Journal of Biosocial Science found that living in cities doesn’t increase the likelihood of child marriages in Bangladesh. Rather, it was “significantly higher among rural women.” According to another study, published in the Chinese Journal of Population Resources and Environment, the average age of marriage in cities is 16.15 years, compared to 15.08 years in rural areas.

This isn’t surprising. Across the world, there’s a convergence between low urbanization rates and higher child-marriage rates. In Africa, the three worst countries for child marriage—Chad, Mali and Niger—also have the lowest levels of urbanization.

Given the weak links between warming, flooding, urbanization and the contrary link between urbanization and child marriage, climate policies would be the least effective in addressing the problem. Copenhagen Consensus research shows that we need to focus instead on nutrition and education, political opportunities for girls and women, and improving women’s rights to inherit and start a business.

A program in southern Bangladesh run by Save the Children, for example, has demonstrated the significant effects of even a modest financial incentive: The program regularly gave cooking oil to parents of unmarried girls between the ages of 15 and 17, conditional upon confirmation that the girls remained unmarried. The program found that these girls were up to 30% less likely to marry before the age of 16 and up to 22% more likely to remain in school. Each dollar spent on such conditional transfer programs does about $4 of social good.

It’s these kinds of efforts that make it more likely girls will continue in school and engage in productive jobs, reducing child marriage. Talking about climate is confusing, causally incorrect and diverts important resources away from more effective interventions.

A similar argument can be made for another challenge often linked to global warming: malaria. In this case, the science is unambiguous. Rising temperatures mean that malaria-carrying mosquitoes can become endemic in more places.

But looking mainly to global-warming policies means missing the most important levers of tackling malaria. Malaria is a consequence of poverty: The worst affected are those poorer households in rural areas with less ability to purchase mosquito nets and treatment. Focusing on what we could achieve in the future through global-warming policies takes our attention away from what we could accomplish today.

Over the past 15 years, more than six million lives have been saved from malaria. This didn’t happen because we cut CO 2 and managed to marginally change temperatures.

If climate policies like the Kyoto Protocol had been fully enacted, temperature reductions would have saved just 1,400 lives from malaria each year, at a price tag of about $180 billion a year. By contrast, just $500 million spent in one year on direct antimalaria measures such as mosquito nets, sprays and treatment could save 300,000 lives.

None of this means that we should ignore climate change. But to respond properly we need to stick to the facts and maintain a sense of perspective, avoiding tenuous connections and ineffective solutions that ultimately divert resources away from fixing the real problems.

Mr. Lomborg is the president of the Copenhagen Consensus Center and the author of “The Skeptical Environmentalist” and “Cool It.” 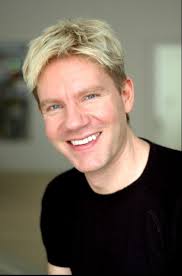 Bjorn Lomborg knows what works to alleviate and address actual human suffering rather than modelled future disasters.  With his focus on the here and now, and realistic assessment of relief programs, he should be the UN spokesperson, not Dicaprio.