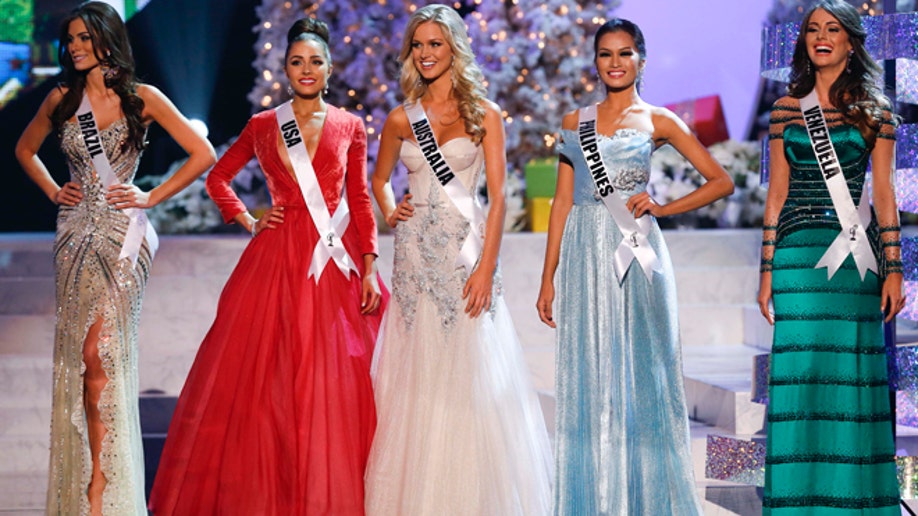 Exxon CEO Calls Rivals’ Climate Goals a ‘Beauty Competition’ reported in the Houston Chronicle. Excerpts in italics with my bolds.

“Individual companies setting targets and then selling assets to another company so that their portfolio has a different carbon intensity has not solved the problem for the world,” Exxon Mobil CEO Darren Woods says.

Exxon Mobil Corp. dismissed long-term pledges by some of its Big Oil rivals to reduce carbon dioxide emissions as nothing more than a “beauty competition” that would do little to halt climate change.

Energy companies need to focus on global, systemic efforts to reduce greenhouse gases, rather than just replacing their own emissions-heavy assets with cleaner ones to make themselves look good, Chief Executive Officer Darren Woods said in New York on Thursday.

“Individual companies setting targets and then selling assets to another company so that their portfolio has a different carbon intensity has not solved the problem for the world,” Woods said at Exxon’s analyst day. Exxon is focused on “taking steps to solve the problem for society as a whole and not try and get into a beauty competition.”  Woods’ remarks, which echo those made by Chevron Corp. CEO Mike Wirth earlier this week, underscore the divide between U.S. and European oil explorers in their approach to addressing climate change.

Both American companies see oil and gas demand growing for decades and refuse to compete in a crowded market for renewables where they have little expertise.

Much-derided plastic even came in for some praise, with Exxon Senior Vice President Jack Williams arguing that it’s “a net benefit to society and to the environment.” 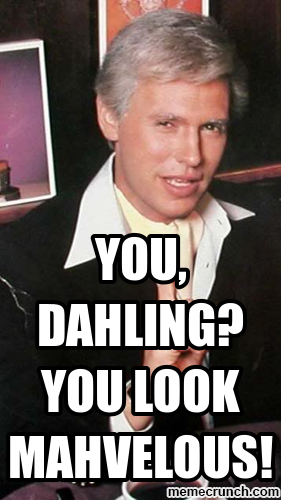 By contrast Royal Dutch Shell Plc, Repsol SA and Eni SpA have pledged to make large reductions in carbon emissions over the long term, while last month BP Plc went a step further with a target to become carbon neutral by 2050.

Companies changing their production mix “doesn’t change the demand” for oil and gas, Woods said. “If you don’t have a viable alternative set, all you’re doing is moving out from one company or one country to someplace else. It doesn’t solve the problem.”

Exxon sees world demand for oil and gas growing substantially out to 2040, even under the goals of the Paris Agreement, which seeks to limit temperature rise to 2 degrees Celsius above pre-industrial levels. Renewables such as wind and solar won’t be enough to meet demand growth on their own, according to Exxon.

In any case, it remains to be seen whether oil giants can generate big profits by producing carbon-free energy. Solar, wind and battery storage projects haven’t shown they can fund the huge dividends that underpins the industry’s investment case.

To underscore his point, Woods said that global emissions have risen 4% since the Paris Agreement was signed four years ago and energy demand is up 6%.

For the energy industry to truly address climate change, Woods believes major technological breakthroughs are needed in the fields of carbon capture, alternative fuels in transport and re-thinking industrial processes. The company is investing in all of these fields but admits that progress will take time.

Exxon is also taking steps to reduce emissions from its own operations including reducing methane emissions and gas flaring.

Speaking at the company’s annual investor day meeting, CEO Darren Wood stated that Exxon is “mindful of the current market environment.” However, Woods said that Exxon plans to maintain its current strategy of “leaning into this market when others have pulled back.”

Exxon intends to use “the strength of our balance sheet to invest through the cycle,” according to Woods. As such, it will outspend its cash flow when necessary to maintain its investment pace while also continuing to increase its dividend as it has for the last 37 consecutive years. It also aims to sell $15 billion in assets to help finance its investment plan.

While Exxon isn’t making any changes to its planned investment level, it is adjusting its development plan. Most notably, it will operate at a reduced pace in the Permian Basin over the next two years compared to its previous outlook. However, it still expects to produce more than 1 million barrels of oil equivalent per day from the region by 2024.

Exxon fully believes that energy demand will grow in the coming years. That’s why it’s taking advantage of the current environment to invest while costs are lower so that it can cash in on more favorable future market conditions.