In 2004 BBC aired a 3-part documentary The Power of Nightmares: The Rise of the Politics of Fear. The episodes start with this narration (in italics with my bolds):

In the past, politicians promised to create a better world. They had different ways of achieving this, but their power and authority came from the optimistic visions they offered their people. Those dreams failed and today people have lost faith in ideologies. Increasingly, politicians are seen simply as managers of public life, but now they have discovered a new role that restores their power and authority.

Instead of delivering dreams, politicians now promise to protect us: from nightmares. They say that they will rescue us from dreadful dangers that we cannot see and do not understand.

And the greatest danger of all is international terrorism, a powerful and sinister network with sleeper cells in countries across the world, a threat that needs to be fought by a War on Terror. But much of this threat is a fantasy, which has been exaggerated and distorted by politicians. It’s a dark illusion that has spread unquestioned through governments around the world, the security services and the international media. This is a series of films about how and why that fantasy was created, and who it benefits.

At the heart of the story are two groups: the American neo-conservatives and the radical Islamists. Both were idealists who were born out of the failure of the liberal dream to build a better world, and both had a very similar explanation of what caused that failure. These two groups have changed the world, but not in the way that either intended. Together, they created today’s nightmare vision of a secret organized evil that threatens the world, a fantasy that politicians then found restored their power and authority in a disillusioned age.

And those with the darkest fears became the most powerful. I was impressed at the time by the writing, imagery and presentation of the premise: Our societies are now warped by the use of fear for political gain. A lot has happened in the last 16 years, including the demise of Osama Bin Laden, disruption of Al-Qaeda, the rise and fall of ISIS. With terrorism increasingly on the back burner, politicians turned to climate fears, emphasized at the 2009 Copenhagen COP, ramped up to the Paris Accord in 2015, and further amped to SR1.5 in 2019 to claim a “climate emergency”, leading to schoolchildren protesting rather than learning, and violence from groups like the “valve turners” and Extinction Rebellion. 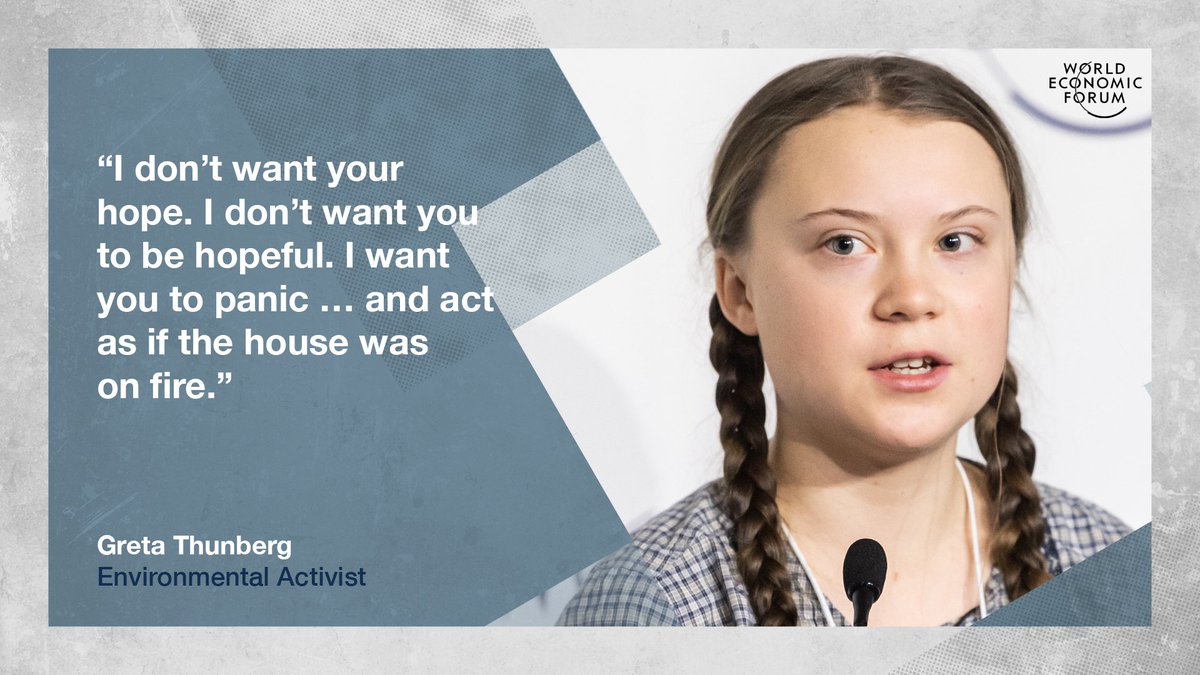 The Power of Nightmares explained the symbiosis between radical revolutionaries and elected officials. Public fear of damage and destruction cedes power and authority to governing politicians.They invited Greta to speak at Davos for the very same reason:  she empowers them. At first the menace was Islamist Terrorists, who did achieve much killing and suffering in places they were able to occupy, or in attacks such as the Twin Towers. Then the media turned to extreme weather events, extinctions, sea level rise, arctic amplification, acid oceans, and fear of everything from Acne to Zika virus. The latter was a prelude to our current obsession with the coronavirus.

In all cases, the fear has been seized upon for outlays of public monies in massive spending, unheard of in normal times. And from the Patriot Act, NSA surveillance, and FISA courts, on to environmental regulations and obstacles, and now to lockdowns and distancing orders, civil liberties are quashed to gain safety from an invisible enemy.

Ironically, the most hated leader is Donald Trump, who broke from the doom and nightmare script, instead offering a promise to “Make America Great Again.” Elected on that hope, Trump was riding high on the theme “The power of Promises Kept.” And then came the pandemic filling the media and stoking public fears. Most recently, the fear mongers are promoting racism as a reason to undo law and order in favor of passion and violence. They are literally playing with fire threatening the roots of civil society in their pursuit of power.