For those who are unfamiliar with either the book or the 1979 movie starring Peter Sellers, “Being There” is an allegory about a simple-minded man — Chance, the gardener — whose world is defined by what he has seen in the garden and on TV. Through various twists of fate, Chance the gardener becomes Chauncey Gardiner, and is catapulted to the upper echelons of society, business and government.

His advice is sought by the president and other world leaders, who interpret Chauncey’s simple statements about the garden as pithy metaphors about the economy.

For example, asked if the government can stimulate economic growth with temporary incentives, Chauncey replies: “As long as the roots are not severed, all is well. And all will be well in the garden.”

He explains that “growth has its seasons.” And, yes, “there will be growth in the spring.”

Compare those comments with these Bidenisms:

“My wife has an expression: Any country that out educates us will out compete us.”

“If my mother were here, she’d say, ‘Joe, hush up and start taking some questions.’ ”

“Without your word, you’re not a man” (his dad); “As long as a person’s alive, they have the obligation to strive” (his mom); or “The greatest gift God gave to mankind was the ability to forget” (his first wife, who died in a car accident).

“I shouldn’t have started this because it was too complicated, I know”

My dad would “say, ‘Joe, remember, never argue with your wife about anything that is going to happen more than a year from now.’ ” 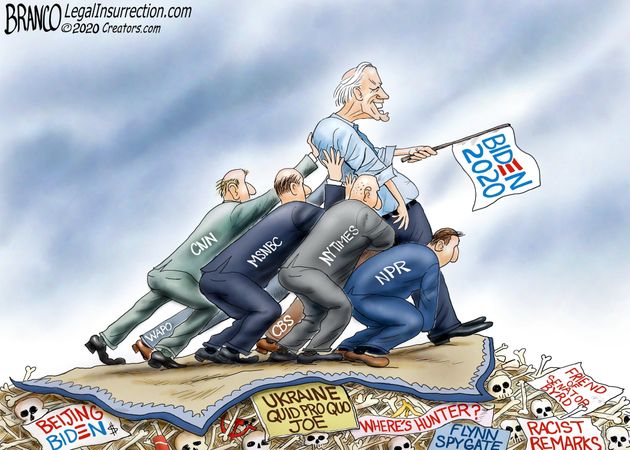 Those anecdotes from Chancey Joe are folksy, for sure, but other ones are more disturbing:

“Unless we do something about this, my children are going to grow up in a racial jungle, with tensions so high that it is going to explode.

“If you have a problem figuring out if you’re for me or Trump, then you ain’t black.”

“I know nothing about those moves to investigate Michael Flynn,”

“I told Ukraine, if the prosecutor is not fired, you’re not getting the billion dollars.”

If Trump loses and won’t leave, I’m convinced the Military will escort him from the White House with great dispatch.”

“We would make sure Coal and Fracking are eliminated, and no more subsidies for either one of those, period.’”

“I would immediately rejoin the Paris climate accord, which I helped put together.”

When a woman comes forward with claims of sexual violence “at least the essence” of what she is saying should be presumed true.

“I would do everything possible to make it required that people have to wear masks in public.” 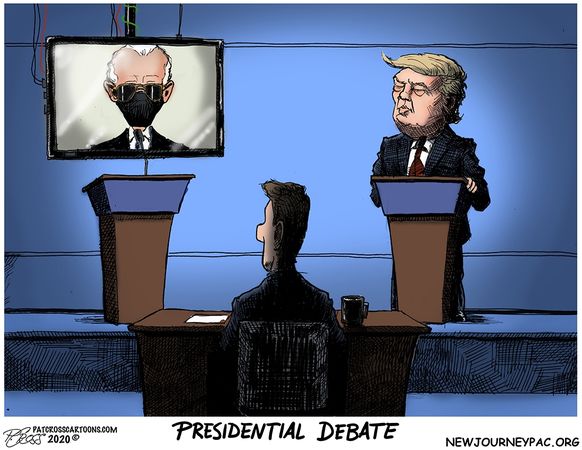