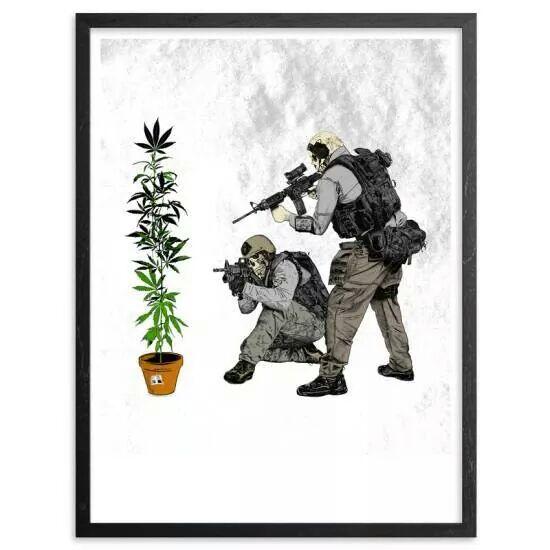 The usual suspects reported U.N. Secretary General Antonio Guterres announcing that humans are at war upon nature.  For example, NY Daily News (in italics with my bolds):

The United Nations is calling on people worldwide to stop “waging war on nature” as the planet achieves disturbing milestones in the battle against climate change.

In a speech at Columbia University, UN Secretary-General Antonio Guterres said, “The state of the planet is broken. … This is suicidal,” The Associated Press reported Wednesday.

Guterres pointed to “apocalyptic fires and floods, cyclones and hurricanes” that have only become more frequent in recent years, and in particular, during 2020, one of the three hottest years on record.

“Human activities are at the root of our descent towards chaos,” he explained, noting this also means humans are the ones who “can solve it.”

John Osbourne explains at Real Markets how crazy is this latest meme in his article The Utterly Nonsensical View That Humanity Is Waging War on Nature. Excerpts in italics with my bolds.

The narrative that humanity is waging a ‘war on nature’ is nonsense.

At Columbia University on December 2, 2020, U.N. Secretary General Antonio Guterres claimed that humanity’s “war” on the environment was coming to a head. Guterres said, “We are facing a devastating pandemic, new heights of global heating, new lows of ecological degradation and new setbacks in our work towards global goals for more equitable, inclusive and sustainable development… To put it simply, the state of the planet is broken.”

Is humanity facing the crisis that Guterres claims? Is the planet ‘broken’? Most importantly, is there any scientific basis for these claims of doom and gloom?

To answer these questions: No. Global living standards continue to rise, despite alarmists constant failed predictions of a dreary future. Greater prosperity has allowed developed countries to devote time and money to remediating existing damage and improving the environment; developing countries have no such luxury. Contrary to alarmists’ claims, climate and temperature changes are extensively documented and perfectly natural. Guterres’ belief that man is at war with nature is unsubstantiated.

Facts, rather than beliefs, should be the foundation of public policy.

In his speech, Guterres highlights nearly every woe in the world. He implies that any problem in the natural world, be it fires, flooding, cyclones, hurricanes, pollution, disease, changes in sea ice and ocean temperatures, can be blamed on climate change. And in Guterres’ view, humanity is the sole driver of climate change. This couldn’t be further from the truth.

Nor is Guterres the sole proponent of such ideas. Media outlets such as CNN, the Huffington Post, and NPR repeat these tropes while rarely citing facts for their claims of impending calamity.

Climate has changed throughout history, well before humanity had any significant impact. Even with CO2’s warming effect, UN IPCC and U.S. Government data show no increase in rates most natural disasters from the period of natural warming (1900 to 1950) to the period the IPCC claims is one of largely human-caused warming (1950 to 2018).

This calls into question not just claims of current CO2-driven “climate crisis” but projections of future damage by those who promote the ‘war on nature’ narrative.

Guterres continues, “Air and water pollution are killing 9 million people annually.” Not only is his number wrong, but his reasoning is flawed. In developed countries (which have access to cheap reliable energy), air and water are cleaner than ever because of the economic growth driven by fossil fuels. Furthermore, his solutions condemn the populations of less developed countries to continue to suffer public health problems arising from lack of affordable energy. Nearly half of the deaths cited in the WHO’s number are caused by cooking indoors with dirty fuels. In the CO2 Coalition’s latest white paper, New-Tech American Coal Fired Electricity for Africa: Clean Air, Indoors and Out we offer a solution to the polluted indoor air: cheap, reliable energy using local resources. President Trump could reverse by executive order the Obama-era ban on U.S. exports of clean-coal technology to coal-rich Africa, saving thousands of lives.

As to ocean health, Guterres says, “The carbon dioxide they absorb is acidifying the seas…” Again, he misses the mark. The CO2 Coalition has analyzed decades of research and found that CO2, which is plankton food that enriches sea life, does not cause “ocean acidification” and that the term itself is misleading.

Guterres concludes by advocating humanity “flick the green switch” and transform the world’s economy by using ‘renewable energy’ to drive sustainability. While this sounds wonderful, the reality is that so-called ‘renewables’ are anything but renewable. Flipping the green switch requires us to depend on energy that is unreliable, expensive, and requires the use of dangerous pollutants. His proposed solution would be harmful to both health and global prosperity.

One thing is certain: the General Secretary is wrong on the science and wrong on the economics. His ‘war on nature’ narrative is bunk. 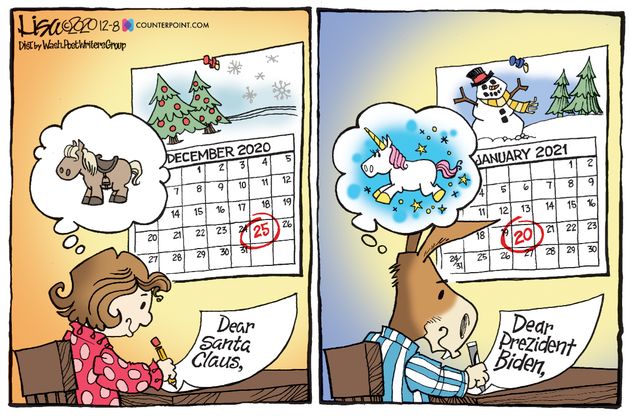