Today’s veil of secrecy and control is made of silicon, not iron.

Bret Swanson explains at Real Clear Politics in his article The Technology Solution to Hysterical Mythmaking. Excerpts in italics with my bolds.

In an MSNBC interview last Monday, Steve Coll, dean of the Columbia University Graduate School of Journalism, was contemplating a staggering dilemma. He noted that Facebook had performed a bit better in 2020 than in 2016 at suppressing inconvenient election content, but it still is not adequately policing the ideas of its 3 billion users. CEO Mark Zuckerberg “profoundly believes in free speech,” Coll lamented. “And,” Coll continued,

“those of us in journalism have to come to terms with the fact that free speech, a principle that we hold sacred, is being weaponized against the principles of journalism. And what do we do about that? As reporters, we march into this war with our facts nobly shouldered, as if they were going to win the day. And what we’re seeing is that because of the scale of this alternate reality … our facts, our principles, our scientific method, it isn’t enough. So what do we do?

Coll is puzzled that citizens aren’t more impressed by the mainstream media’s noble marshaling of facts and science (science!). Could it be that Americans are tired of actors playing roles in elaborately scripted illusions? That they instead prefer actual news and insight? An exploding new array of amateurs, subject matter experts, local reporters, and independent journalists, all leveraging the internet, are often delivering facts far more reliably than the old outlets. When the prestige media pumps and dumps fake conspiracy theories, moralizes over a complex pandemic, blacks out real scandals, collaborates with those it is supposed to cover, and forgets to report on an entire presidential campaign, people will look elsewhere for their information. Today, it’s often former portfolio managers, suburban mothers, lawyers, engineers, curious teenagers, and doctors who are telling us what’s actually happening.

The powerful but cheap tools of the new citizen journalists are tweets, video streams, and podcasts.

So, naturally, Coll and his colleagues of the Fourth Estate have been harassing technology and social media companies to erect a Silicon Curtain (as James Freeman of The Wall Street Journal dubbed it) between the American people and any content not slickly produced in Washington or New York. They’d prefer a social media that is just as incurious, herd-oriented, and partisan as they are. Differentiation is the enemy. 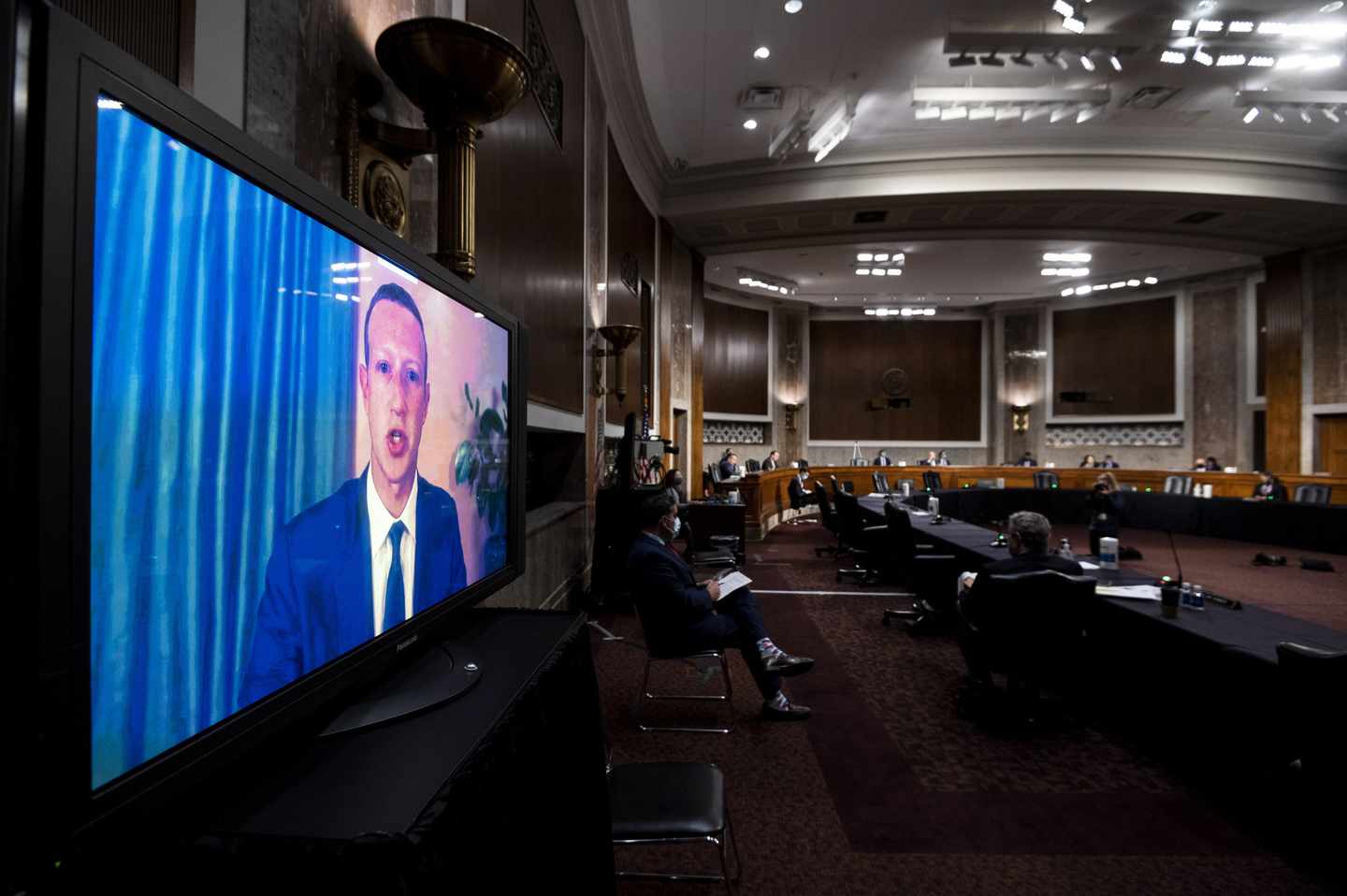 Silicon Valley has been far too willing to oblige. Thus, disfavored people and content get shadow-banned, suspended, demonetized, and, most recently, scolded about the ironclad reliability of signature-less, address-less, mass-marketed, late-arriving mail-in ballots. “Learn how voting by mail is safe and secure,” Twitter insisted a million times over. Twitter even suspended Richard Baris, the pollster who most successfully predicted the 2020 state-by-state election results. And last week, YouTube announced that going forward it will disallow all content questioning the validity of the 2020 election results. Will it let users discuss the multitude of lawsuits, forensic audits, and law enforcement investigations still taking place? Perhaps Rudy Giuliani is crazy, or merely wrong.

Censorship, however, is the refuge not of the confident but the deeply insecure.

In 2005, former President Jimmy Carter and James Baker III issued an authoritative report on election integrity. They found that mail-in ballots are a chief source of fraud. International election monitors have long insisted that top indicators of fraud are stopping counts in mid-stream and prohibiting observation of ballot handling and counting. Yet suddenly the Silicon Valley tech firms became experts in election law, insisting greater information about elections is more dangerous than well-known risky behavior. The soothing new admonition might as well be: “Lamborghinis and whiskey are in fact a safe combination.”

The Silicon Curtain is frustrating, but it has backfired more than Big Media and Silicon Valley know.

Not only have they lost hundreds of millions of readers, viewers, and users, they’ve also locked themselves in a Faraday cage of ignorance. One of the things they are most uninformed about is the hundreds of new tech channels and media outlets already challenging them, and maybe soon looking at them in the rearview mirror. 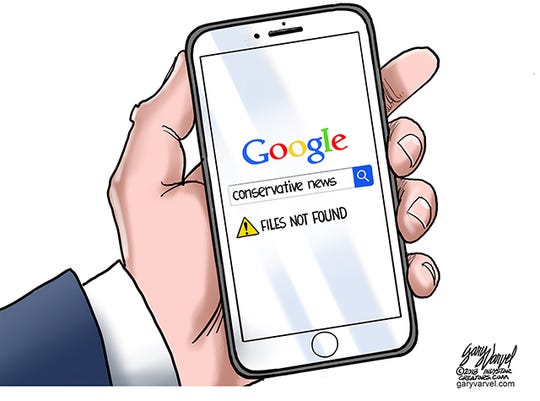 As technologist and investor Balaji Srinivasan says, “exit > voice.” Meaning, the hope to be treated fairly by CNN, The New York Times, or Twitter is futile. Don’t fight on their battlefield, at least not exclusively. The far more fruitful solution is to exit and create new channels — with crypto communities, Substack newsletters, online magazines, the Brave browser, and video streaming alternatives such as Rumble and NewTube. (The outlet that regularly publishes my articles without question refused to run this one. Which is funny because it proves the point – exactly.)

This path is also more promising than a Washington solution. A clarification and upgrade of Section 230 of the Communications Decency Act to reflect unforeseen dynamics, for example, is warranted. Social media has perverted and exploited it. But throwing it out wholesale and reinstituting a “fairness doctrine” would be unwise. As I wrote last year,

Just as social media offers a Fifth Estate to correct and replace the corrupt and crumbling Fourth Estate, an open society can create a Sixth Estate to hold Big Tech’s feet to the fire.

No companies, news outlets, political parties, scientific organizations, or government agencies will ever be perfect. That’s why we need continual openness to an Nth Estate, which can help correct our inevitable commercial and cultural mistakes. A new Washington-based regime that seeks to regulate social media in particular and speech in general would do more harm than good. By cementing today’s regime, it would block the pathways to the Nth Estate.

One of our great remaining newsmen, Holman Jenkins of The Wall Street Journal, correctly laments that “the increasing substitution of hysterical mythmaking for news is a malignancy of our time.”

An Nth Estate of American openness, innovation, exit, and free speech is the solution. It is the regenerative vaccine.