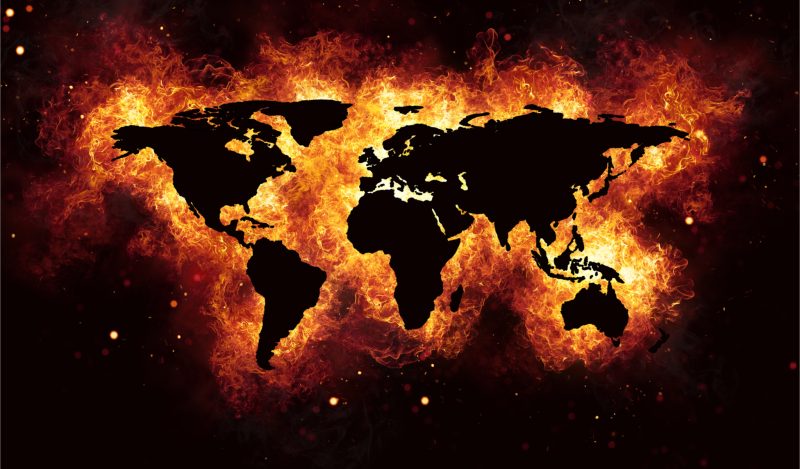 Brownstone Institute compiled videos from around the world showing citizens protesting irrational restrictions imposed by Covid despots.  The article is Protests and Rage Against Lockdowns and Mandates All Over the World

As deadlines loom for mandatory vaccines, and the more lockdowns come to many countries of the world, people have taken to the streets in protest. In the typical case, local media either neglects to report on this or improperly characterizes them as “right wing” or “anti-vaxx.” It is likely that most people who get their news only from mainstream TV or The New York Times know nothing about what is happening.

The videos below, carefully chronicled by our friend Aaron Ginn, document what the media has neglected, even though this is the largest global protest movement to appear in decades. Keep in mind that this is only footage from select places from the last week. There are many more not appearing here and such protests have been building for more than a year.

These videos indicate the arrival of a turning point. Governments can continue to press these lockdowns and mandates against all scientific evidence and good public health or they can listen to the pains and anger of their own people.