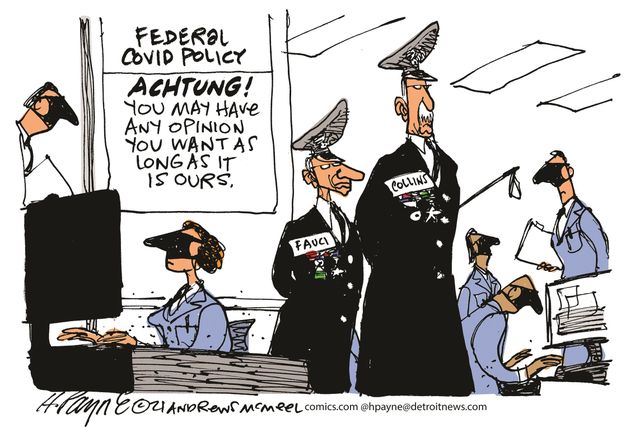 At Center Square is this revealing report Indiana life insurance CEO says deaths are up 40% among people ages 18-64.  H/T Andrea Widburg Excerpts in italics with my bolds and added images.

The head of Indianapolis-based insurance company OneAmerica said the death rate is up a stunning 40% from pre-pandemic levels among working-age people.

“We are seeing, right now, the highest death rates we have seen in the history of this business – not just at OneAmerica,” the company’s CEO Scott Davison said during an online news conference this week. “The data is consistent across every player in that business.”

OneAmerica is a $100 billion insurance company that has had its headquarters in Indianapolis since 1877. The company has approximately 2,400 employees and sells life insurance, including group life insurance to employers in the state.

Davison said the increase in deaths represents “huge, huge numbers,” and that’s it’s not elderly people who are dying, but “primarily working-age people 18 to 64” who are the employees of companies that have group life insurance plans through OneAmerica.

“And what we saw just in third quarter, we’re seeing it continue into fourth quarter, is that death rates are up 40% over what they were pre-pandemic,” he said.

The CDC weekly death counts, which reflect the information on death certificates and so have a lag of up to eight weeks or longer, show that for the week ending Nov. 6, there were far fewer deaths from COVID-19 in Indiana compared to a year ago – 195 verses 336 – but more deaths from other causes – 1,350 versus 1,319.

These deaths were for people of all ages, however, while the information referenced by Davison was for working-age people who are employees of businesses with group life insurance policies.

At the same news conference where Davison spoke, Brian Tabor, the president of the Indiana Hospital Association, said that hospitals across the state are being flooded with patients “with many different conditions,” saying “unfortunately, the average Hoosiers’ health has declined during the pandemic.”

In a follow-up call, he said he did not have a breakdown showing why so many people in the state are being hospitalized – for what conditions or ailments. But he said the extraordinarily high death rate quoted by Davison matched what hospitals in the state are seeing.

The number of hospitalizations in the state is now higher than before the COVID-19 vaccine was introduced a year ago, and in fact is higher than it’s been in the past five years, Dr. Lindsay Weaver, Indiana’s chief medical officer, said at a news conference with Gov. Eric Holcomb on Wednesday.

Just 8.9% of ICU beds are available at hospitals in the state, a low for the year, and lower than at any time during the pandemic. But the majority of ICU beds are not taken up by COVID-19 patients – just 37% are, while 54% of the ICU beds are being occupied by people with other illnesses or conditions.

The state’s online dashboard shows that the moving average of daily deaths from COVID-19 is less than half of what it was a year ago. At the pandemic’s peak a year ago, 125 people died on one day – on Dec. 29, 2020. In the last three months, the highest number of deaths in one day was 58, on Dec. 13.

The two years of COVID mismanagement may also mean that myriad other health conditions are causing these deaths. Those people whose chronic or fatal conditions (e.g., heart disease, cancer) went untreated with lockdowns may finally have succumbed. We may also be seeing the terrible assault on immune systems, not from jabs, but from depression, economic stress, substance abuse, lack of exercise, lack of sunlight, and lack of human contact.

The one thing that’s clear is that the bean-counters whose businesses depend on getting the numbers right are telling us that Americans’ health under Dr. Fauci in Year One and the Biden administration (and Fauci) in Year Two has been disastrous.  We can expect Year Three to be equally bad because the same management is in place.  The only thing that will change this trajectory is to throw the bums out, first in the November 2022 election and again in the November 2024 election.  Their mismanagement is killing us. 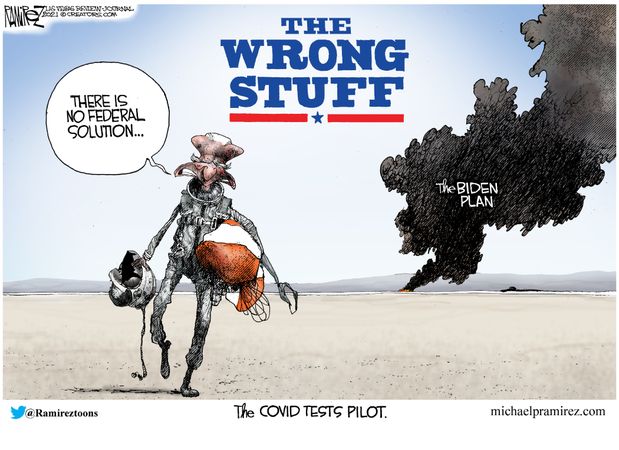 There is a parallel with climate policies doing much greater damage than the supposed threat.  See series of posts on World of Hurt from Climate Policies