The warning signs are everywhere. We are stumbling toward an energy crisis that is likely to be far more severe and long-lasting than the upheavals of the 1970s. And no, this isn’t about Russia or Ukraine. This is about the perilous state of the U.S. electricity grid.

If action isn’t taken soon to address the unraveling reliability of the grid, the United States will face the specter of rolling blackouts, factory shutdowns, loss of jobs and soaring electricity bills. Our organization CASE recently released a policy brief highlighting just how dire the situation is.

Events In recent years show how serious the situation is. According To the Wall Street Journal, outages have gone from fewer than two dozen major disruptions in 2000 to more than 180 in 2020. The catastrophic blackouts that gripped Texas for a week in February of last year should have been eye-opening. Now, warnings from regulators, grid operators and utilities suggest far worse is coming.

There’s no getting around it. The nation’s electricity transmission system is growing increasingly undependable. Aging infrastructure, severe weather, and the rapid pivot away from baseload power to intermittent solar and wind are all contributing. Supply chain problems and local opposition to building new power lines and siting renewable projects are also turning into increasingly tall hurdles. Expectations of increased demand driven by electric vehicles are only compounding the challenge.

The energy transition is happening but the question we must ask is how do we responsibly manage it? It’s becoming apparent that the transition to renewables is vastly more difficult and complicated than some believed. Those who want to shut down every coal and natural gas plant ignore that fossil fuels supply 60% of America’s electricity. There’s growing alarm the America’s haphazard approach to the energy transition is taking apart the existing grid and the reliable generating capacity that long underpinned it far faster than we’re adding reliable alternatives. 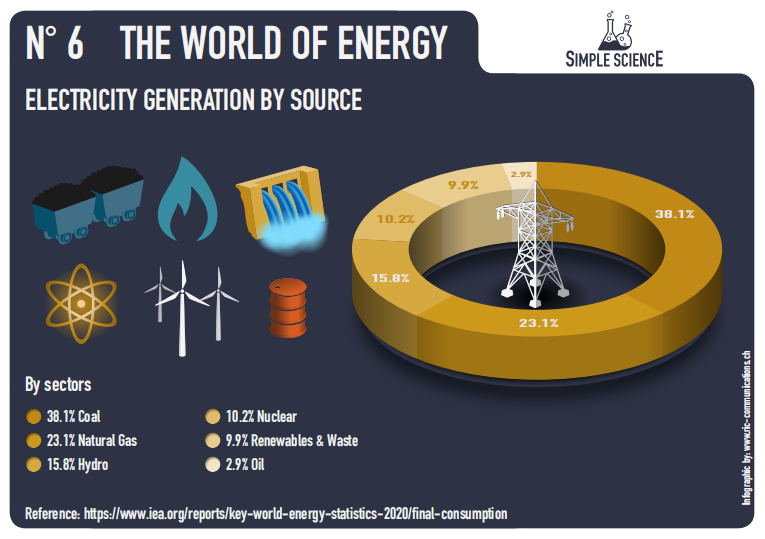 Coal plants, in particular, are being pushed aside when it’s becoming painfully clear the optionality, fuel security and reliability they offer the grid is still very much needed. If we continue as we are – ditching the well-operating power plants that hold the grid together during severe heat and biting winter cold –we’re only going to exacerbate this crisis of our own making.

The affordability of our power supply also hangs in the balance. Last year, a 17% surge in coal-fired electricity helped shield consumers from rising natural gas prices. As we continue to disassemble the coal fleet, with another 100 gigawatts of coal capacity expected to close by 2030, we’re robbing the grid of an important price shock absorber for when natural gas prices rise. With global demand for gas rising, U.S. exports soaring and the Russian invasion of Ukraine throwing volatility into global energy markets, dismantling fuel optionality is short-sighted and reckless.

Europe’s decision to race away from coal and close much of its nuclear power capacity before having reliable alternatives in place, has left it at the mercy of Russian natural gas imports and soaring global gas prices. Energy security – now more so than since the energy crises of the 1970s – requires careful attention. 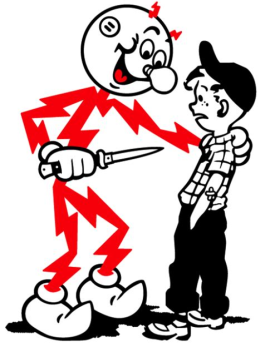 There remains an opportunity for an energy policy reset – both at the state and federal levels – to tackle this reliability and affordability crisis head on. First, we must recognize the need for dispatchable fuel diversity and fuel security. That must also include a commitment to increasing capacity reserve margins in electricity markets instead of letting them continue to shrink. As we grapple with the complexities of the energy transition and the challenges posed by integrating renewable power and building transmission infrastructure, we need a reliability and affordability insurance policy. The insurance we can provide is recognizing the value of the generating capacity we already have and the importance of dispatchable fuel diversity. 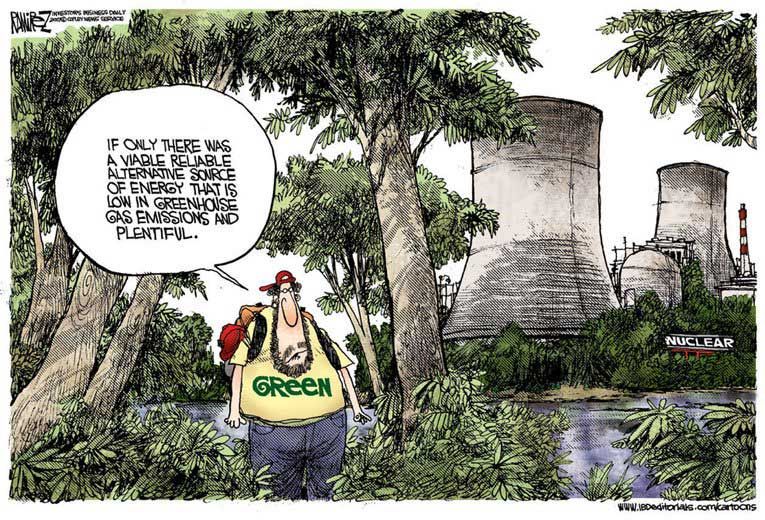 Responsibly navigating the road ahead means building on the shoulders of our existing baseload capacity, not taking it apart.