Ukrainian ambassador and flag waving at Biden State of the Union speech.

Lee Smith writes at Compact Ukraine Is the Ruling Class’s Latest Propaganda Ploy.  Excerpts in italics with my bolds and added images.

The war in Ukraine has been dominating headlines for more than a month, but it is still hard for most Americans to grasp what is going on. In part, that’s because most of what is coming out of Kyiv and Moscow is war propaganda. But it’s also because the US ruling class is once more waging information war—against domestic critics and internal enemies.

You can hardly blame the Ukrainians for inventing stories about fighter pilots who single-handedly downed scores of Russian aircraft. The country’s president, Volodymyr Zelenskyy, is trying to keep up morale on the home front while soliciting support from Western leaders to fend off Vladimir Putin’s onslaught. For those in power, lying is part of the logic of war. 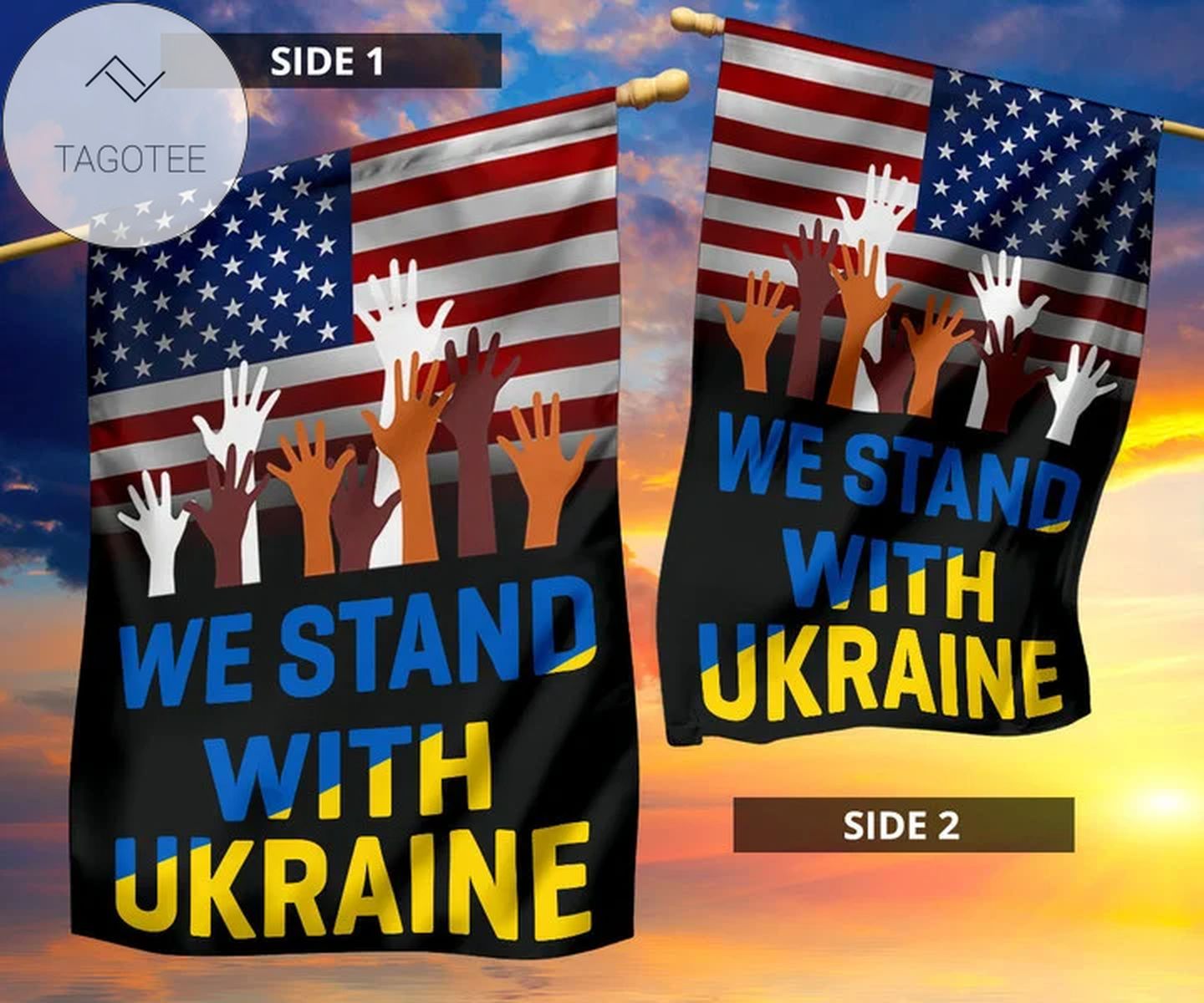 What isn’t normal is the all-out effort to promote Ukraine’s cause in America—an effort grafted on to a long series of ongoing propaganda campaigns deployed by US institutions and industries against the same target: the American public. These campaigns have used the same methods, personnel, platforms, and even catchwords to deceive, harass, and punish working- and middle-class Americans to the benefit of the country’s increasingly powerful ruling oligarchy. 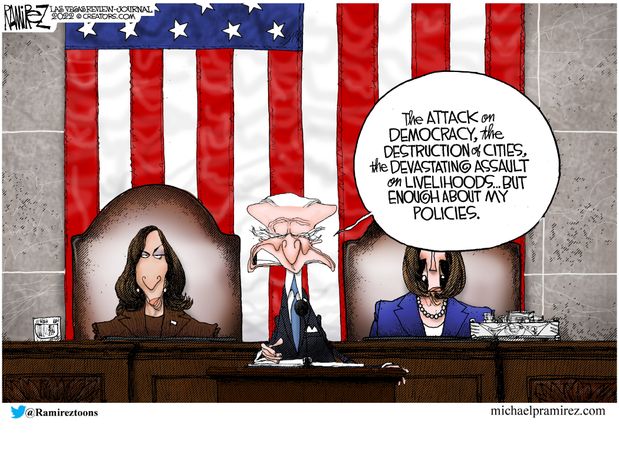 Yet even as the Times acknowledged last week that the Hunter emails uncovered by the Post were indeed authentic, the same tech firms are banning videos and stories that contradict the US political establishment’s official Ukraine narrative for the same reason: American spies claim it’s Russian disinformation.

If you aren’t accused of serving Moscow, you are at least disloyal to the United States.

The media say that the Trump supporters who showed up to protest election irregularities at the Capitol building on Jan. 6, 2021, were there to wage an insurrection. This, despite mounting evidence, including the confessions of New York Times reporters, suggesting that law enforcement played a significant role in staging the day’s violence. Yet video of the events selectively edited by local police and the US Department of Justice and then released to the media has already solidified the official narrative: Anyone who didn’t vote for Biden is likely a domestic terrorist. 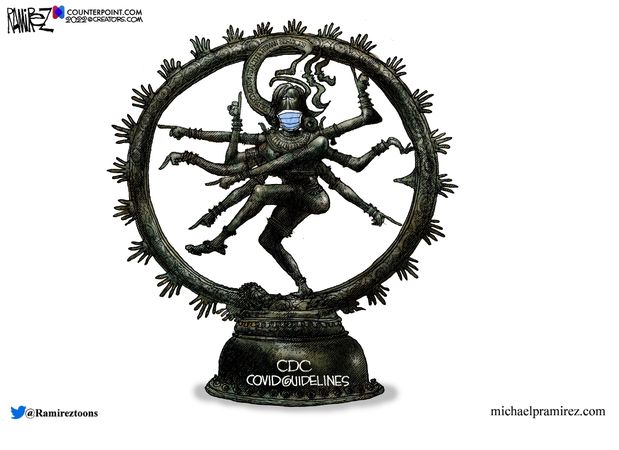 Or you are said to be endangering American lives with conspiracy theories.

That’s how the ruling class framed opposition journalists and researchers who questioned the origins of Covid-19, as well as doctors who noted the obvious fact that the vaccines didn’t work as promised—otherwise there would have been no need for boosters. The accused were banished from social media, hectored by their professional colleagues and institutions, and received scores of death threats. Americans who failed to comply with government efforts to rig the stock market by mandating Pfizer and Moderna shots were fired from work, expelled from school, and ostracized from their communities. 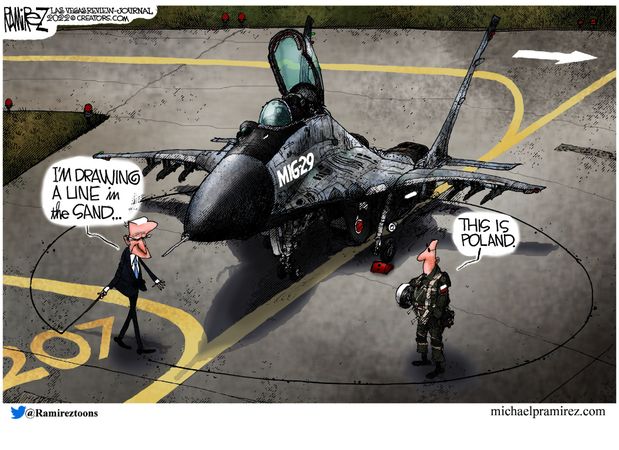 Fast-forward a few months: If you say out loud that you think there is something strange about a campaign involving Democrats and Republicans, the media, Big Tech, corporate giants, and US intelligence services to promote one side in a foreign war that doesn’t obviously touch on the daily concerns of most Americans, you’re pro-Putin.

That accusation has haunted the American public sphere going on six years.

For this is where the long campaign started, with Russiagate, the most destructive information operation ever waged against the nation. And unlike, say, the notorious Protocols of the Elders of Zion, its authors aren’t adversarial spy services, but fellow Americans, our own ruling class. Now the same journalists, foreign-policy experts, and retired US officials who lied in 2016 about Trump’s ties to Russia are front and center shaping public opinion about the war waged by Putin—the world leader our overclass put in the middle of an elite conspiracy theory designed to guarantee Hillary Clinton the presidency.

It would be useful to have insight into Putin’s thinking, especially now with a massive land war in the middle of Europe giving rise to a powerful anti-American bloc led by Russia and China. But don’t count on America’s national-security establishment to provide that insight. For they squandered their credibility with Russiagate. From former officials like ex-Ambassador to Russia Michael McFaul and retired spy chiefs like James Clapper and John Brennan to Biden deputies like National Security Adviser Jake Sullivan and the Pentagon’s top strategist, Colin Kahl, and the entire Democratic Party and its media apparatus, the lies of America’s political class left the republic vulnerable to destructive forces.

Why did they lie? Policymakers, spy chiefs, and military officials rightly deceive foreign powers to protect and advance the US national interest. But these men and women lied to the American people about the president they elected. Then they lied about everything. Public US institutions and private industries have spent the last six years mustering their formidable powers to break the US working and middle classes. Why?

Because lying is part of the logic of war,
and America’s oligarchy is at war with the American people. 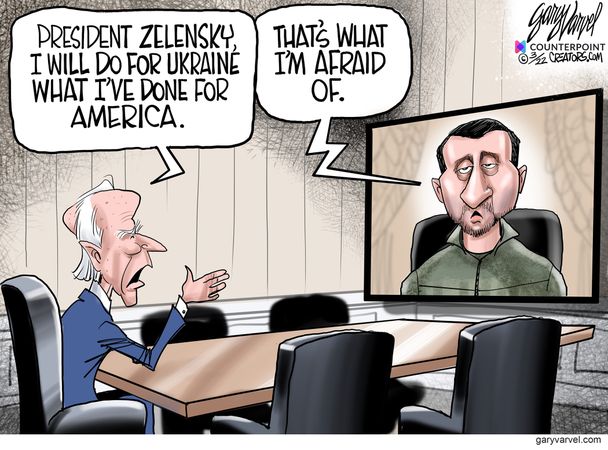