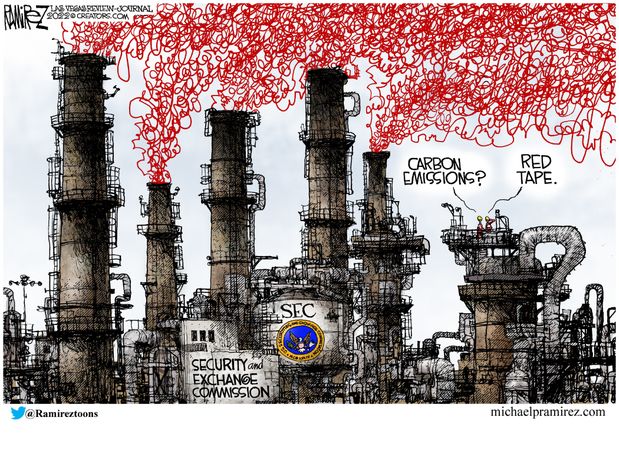 Vince Bielski explains how proposed SEC accounting for CO2 emissions will grind product supply chains to a halt.  His Real Clear Investigations article is The Green U.S. Supply-Chain Rules Set to Unspool and Rattle the Global Economy. Excerpts in italics with my bolds and added images.

Making a box of Cocoa Puffs is a complicated global affair. It could start with cocoa farms in Africa, corn fields in the U.S. or sugar plantations in Latin America. Then thousands of processors, transporters, packagers, distributors, office workers and retailers join the supply chain before a kid in Minnesota, where General Mills is based, pours the cereal into a bowl.

Now imagine the challenge that General Mills faces in counting the greenhouse gas emissions from all of these people, machines, vehicles, buildings and other products involved in this Cocoa Puff supply chain – then multiply that by the 100-plus brands belonging to the food giant.

Thousands of public companies may soon have such a daunting task to comply with a new set of climate rules proposed by the Securities and Exchange Commission.

Hailed by prominent environmental groups as a long sought victory, the sweeping plan released in late March would force companies to grapple with the unpredictable impact of climate change by disclosing reams of new information to investors. What are your company’s climate risks, such as severe weather, and the possible financial impacts? How have the threats affected your business strategies and what’s the plan to avoid the dangers? The most consequential and controversial piece of the SEC’s proposed regulations would require corporations to calculate their total greenhouse gas footprint, including from the supply chain.

The regulations also carry political weight for Democrats in the runup to the midterms in November. The Biden administration and centrist Sen. Joe Manchin of West Virginia are trying once again to breathe life into clean energy legislation that died earlier this year amid a feud between them. If this latest effort at compromise fails – with Manchin reportedly looking for federal support for fossil fuels as well as renewable energy – then much of President Biden’s ambitious climate agenda will be left riding on the SEC proposal.

While many companies like Walmart and business groups like the Chamber of Commerce generally support the idea of required climate disclosures, they object to what they see as the SEC’s heavy-handedness in standardizing rules across the economy. The Chamber is calling for flexibility so companies can customize their climate disclosures based on what’s relevant to their businesses and investors. 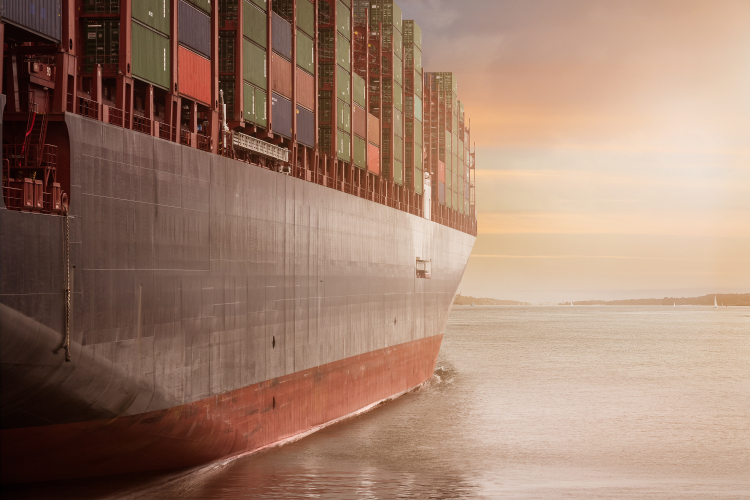 The biggest beef from companies is the rule that would require them to calculate and disclose supply chain emissions, called Scope 3.

Big companies have thousands of suppliers operating in hundreds of countries, making the task of coming up with a reasonable accounting enormously complicated. First of all, many suppliers of products and services are private companies not under the control of the SEC. They may refuse to cooperate in a count because of the costs and the implications that they might have to change their business practices to reduce emissions, said Professor Gerald Patchell, who has analyzed the problems of supply chain reporting.

Another obstacle is that many smaller suppliers, like General Mills’ cocoa farmers in Africa, don’t have the capacity to measure the emissions from their own fertilizers, tractors and farming practices. So companies will have to rely on broad country or industry averages that likely don’t reflect the actual emissions created by the suppliers, according to researchers.

“The data that companies will be asked to collect from thousands of suppliers is mind-boggling and certainly unprecedented,” said Patchell, who researches environmental policy and business. “It’s an idealized concept of what can actually be done by a company.”

The upshot is that regulations meant to bring clarity to investors on climate risk may end up providing highly unreliable emissions disclosures, leaving them “worse off,” wrote SEC Commissioner Hester Peirce, a Trump appointee who voted against the 500-page proposal. It “forces investors to view companies through the eyes of a vocal set of stakeholders, for whom a company’s climate reputation is of equal or greater importance than a company’s financial performance.”

“Government’s view of the economy could be summed up in a few short phrases: If it moves, tax it. If it keeps moving, regulate it. And if it stops moving, subsidize it.” — Ronald Reagan