The view from National Post is Trudeau fiddles, while the federal government crumbles around him.  Excerpts in italics with my bolds and added images. 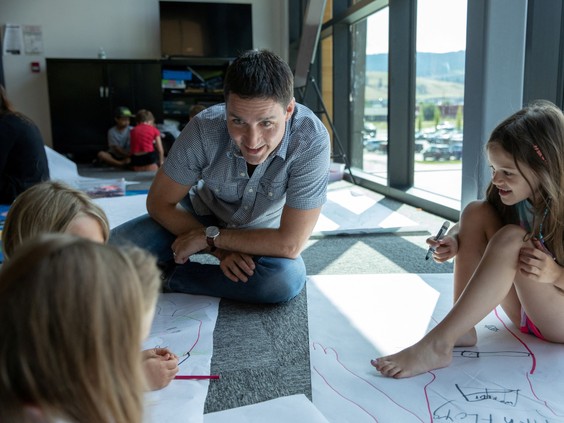 The federal government is broken — but you wouldn’t know it from following the summer adventures of Prime Minister Justin Trudeau.

It’s no secret that the prime minister loves photo-ops, but he usually manages to at least tangentially connect them to some sort of issue. War in Ukraine? Time for a heavily photographed European tour. Outrage over residential schools? Someone find him a teddy bear and a well-lit place to kneel.

But his latest string of photo-ops don’t even bother with rhyme or reason as he tours the country seemingly at random, for no real purpose, doing basically nothing. One day he’s playing camp counsellor in the woods, the next he’s all smiles and no mask on a sightseeing train. Next thing you know, he’s picking cherries and chumming it up with fruit growers in British Columbia.

So far, no one’s been able to figure out quite why he’s doing this. He hasn’t used the trips to make any policy or funding announcements, wasn’t in town for fundraisers and the notion of a fall election seems absurd even by Liberal standards.

It’d be great if the media could ask him during one of his many photo-ops, but he’s forbidden journalists from posing questions. He wouldn’t want anything to distract from his carefully curated tableaus, and reporters have a pesky habit of wanting to talk about things other than children’s stories and fruit.

Pilots can’t get certified or re-certified because, according to Dario Matrundola, president of Canadian Flyers Aviation College, Transport Canada “completely dropped the ball.” In Quebec, hundreds of court cases are being postponed due to a shortage of judges.

Emergency rooms are closing due to staffing and capacity issues. Both hospitals in Saint John, N.B., hit capacity last weekend, forcing some residents to drive over an hour to receive emergency care. In Montreal, a children’s hospital was recently forced to turn away patients. 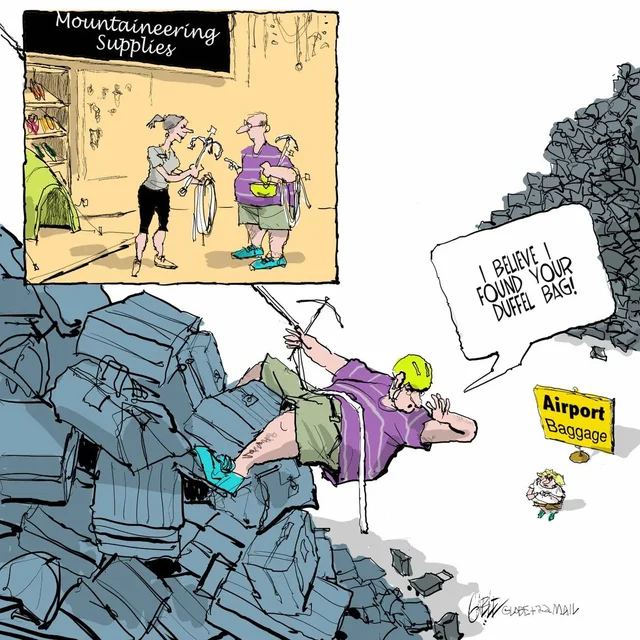 The immigration system is backlogged with over 2.7 million applications in the queue. We have stopped taking new applications to resettle the Afghans who helped our Forces and now face persecution from the Taliban.

Many Indigenous communities still don’t have potable drinking water. The federal government’s idea of solving what many believe is a housing crisis is to spend public money on building a paltry 260 new homes — a bad, government-centric response that helps almost no one.

The ArriveCAN app is glitching and ordering vaccinated travellers into quarantine. If you live in the downtown core of many Canadian cities, it’s impossible to miss the growing numbers of people sleeping, eating and even defecating on the streets.

And that’s just the tip of the iceberg. Where is the Liberals’ new China policy that they’ve been promising since 2019? Or someone to fill the ambassador to China role that’s now been vacant for over six months? Is anyone even enforcing our Russian sanctions (when the federal government itself isn’t breaking them)?

It’s becoming harder to find areas of government that aren’t in crisis than ones that are. Chaos and dysfunction are seemingly everywhere. The Trudeau Liberals are failing to deliver on even the most basic government services.

Ironically, it’s the same politicians and political staffers responsible for these failures who can’t seem to fathom why voters are losing trust in Canadian institutions. They view frustration with government “gatekeepers” as unfounded and dangerous, rather than the predictable result of their negligence and general apathy toward average Canadians.

Canadians are frustrated that they cannot receive even basic government services in a timely manner, and that their vacation plans are being disrupted, after over two years of complying with coronavirus restrictions. But the Liberals can’t see that because they’re too busy patting themselves on the back for their supposed moral authority, and Trudeau doesn’t want to hear it while he tours the nation’s summer camps.

It’s often Conservatives who are accused of wanting to let government services erode, in order to usher in privatization. But under the Liberals, those services have all but collapsed.

If the left believes that big government is the solution to the problems that plague our nation, they couldn’t be doing more to undermine their own ideology. Rather than demand change, Liberal supporters seem determined to defend and deflect, sacrificing their party’s credibility to serve Trudeau’s cult of personality.

What Canada needs right now is for the prime minister to start demonstrating a real commitment to getting the federal government working again. That means focusing on real, tangible results, rather than taking an extended vacation. School children may be out for the summer, but as our head of government, Trudeau does not have that same luxury — especially when his government is in such a state of disarray. 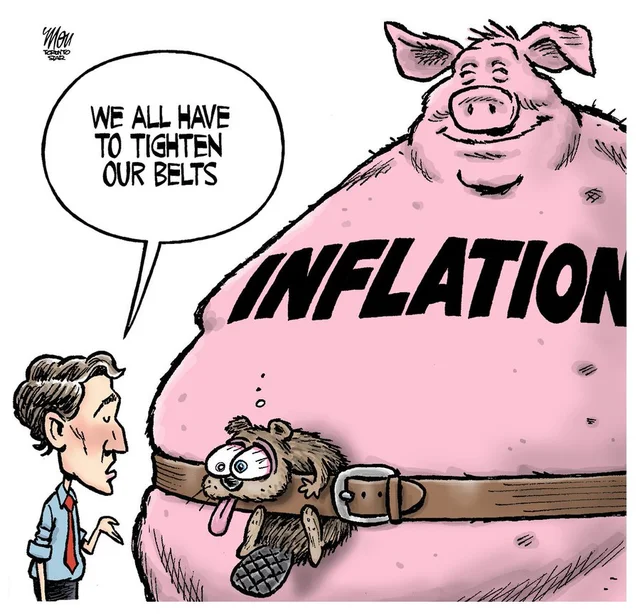