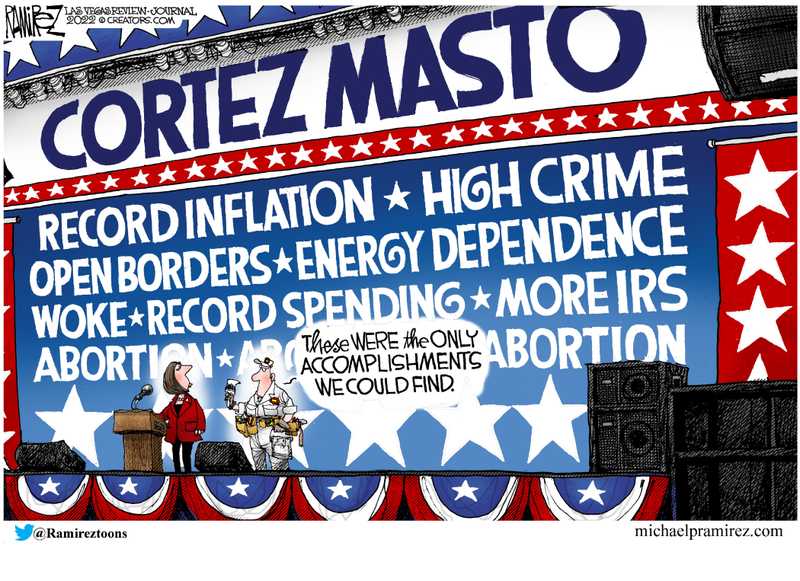 So it’s early in US Election week (month?) but the results so far are disturbing.  All of the last polls, confirmed by exit polls on election day, pointed to an electorate determined to oust incumbents who governed over the destructive and outrageous last two years.  Yet this morning, if the numbers hold up and are to be believed, the public are serfs voting in favor of more and harder abuses of power.

Judging by the behavior of Democrat candidates, they were told to keep a low profile, don’t debate. And if their voting while in office followed the party line, loyalty would be rewarded with re-election.  Don’t ask how, don’t tell.   Surprise, surprise:  candidates who distrusted results from the last election were defeated in this one.  Axios says distrusting a US election is Chinese propaganda.

It is said that performance matters in politics, and it was true in 2019 when President Trump was in cruise control with a message of “Promises Kept.”  Then came the pandemic, norms and rules and freedoms were overturned, and Biden became POTUS despite hiding in his basement.  And now it appears that brain damage and lack of accomplishment doesn’t disqualify to be US Senator from Pennsylvania.

At the State level, performance was recognized and Governors were rewarded by voters in Florida, Georgia and Texas.  Those also happened to be places where federal DOJ election monitors were excluded.

Democracy was in fact on the ballot yesterday, and it may have been lost in some places, though not everywhere. 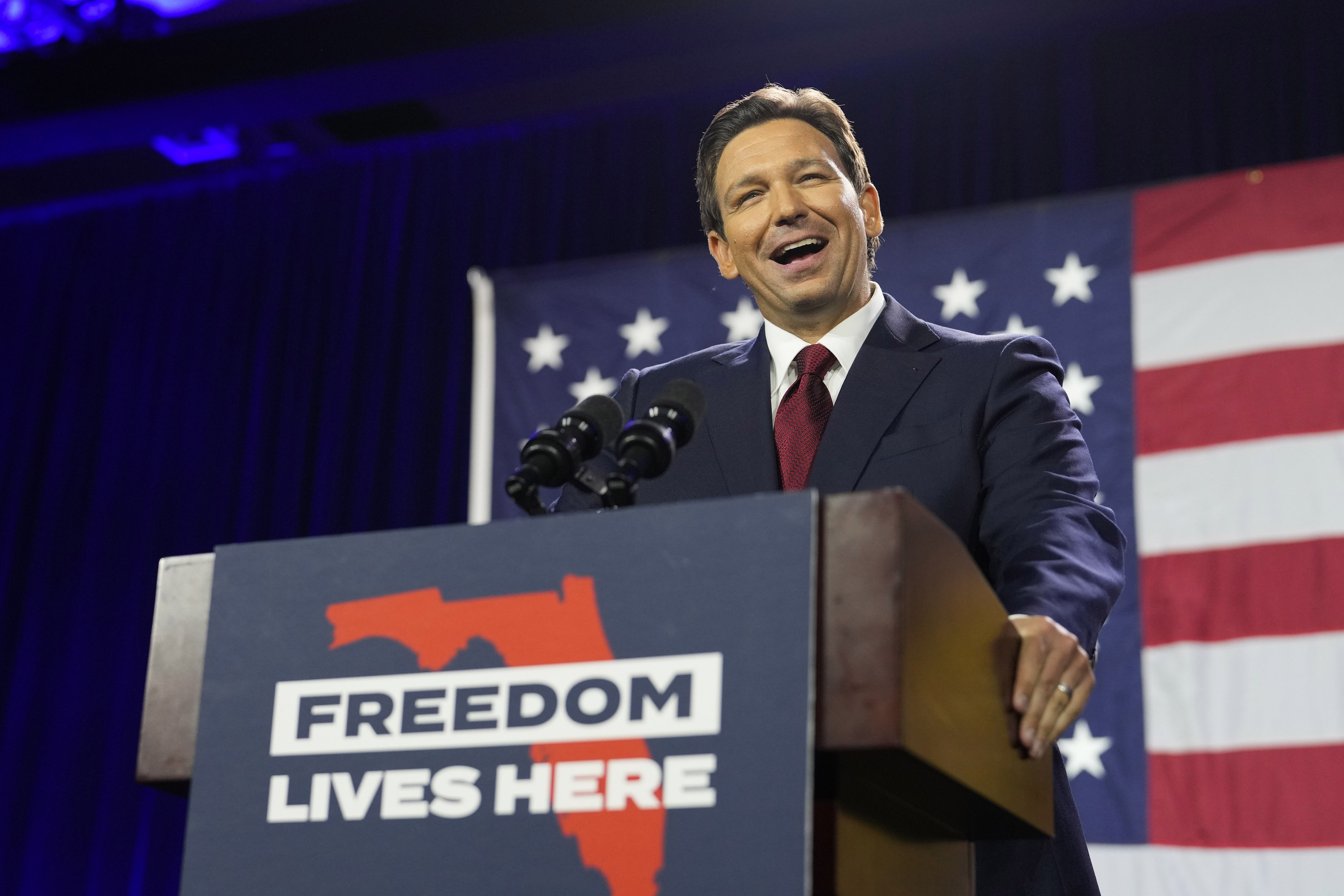