If surface temperatures don’t skyrocket soon, expect to hear a lot in the coming months about “ocean acidification.”  This sounds scary, and that is the point of emphasizing it in the runup to Paris COP. 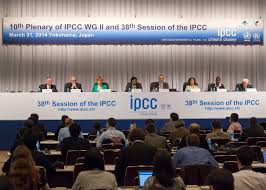