Earlier I compared this month in the Arctic to the March Madness of the NCAA basketball tournament, with intense competition and surprising results.  In the first half of March, the ocean water was scoring at will against the ice pack, and warnings of huge losses were announced.

In the second half, however, the ice is making a comeback, and the March outcome is still in doubt. This is important because March average extent sets the baseline for the melt season to come. At this point, 3/4 through March, MASIE shows the average monthly extent below the ten-year average but higher than 2015.

MASIE shows significant gains in the last week, while SII has grown to set a new maximum for the year 2 days ago. Notably, Barents has gained back about 150k km2, Greenland Sea added 70k and Bering Sea 110k, while Okhotsk has lost 100k. As readers already know, Okhotsk Sea is actually outside the Arctic Circle and will melt out completely. While Barents and Greenland Seas are located at the nexus of the Arctic and the North Atlantic and impact greatly the Arctic ocean as a whole. Bering is also important positioned at the Pacific gateway into the Arctic.

For more on discrepancies between MASIE and SII see here.

With the Arctic Oscillation (AO) expected to hover around neutral over the next two weeks, Arctic ice extent is unpredictable. 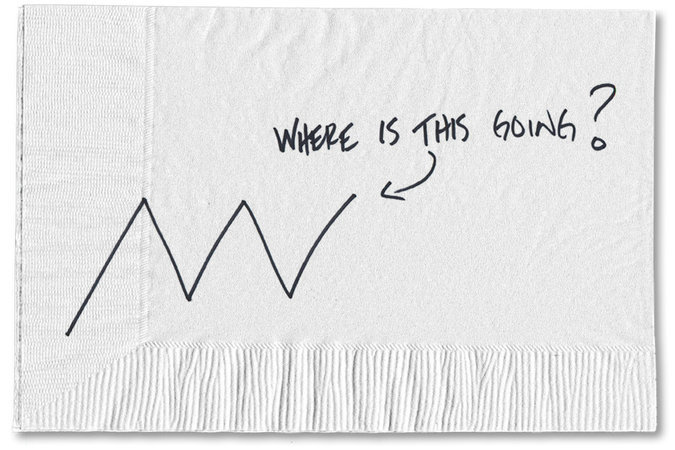