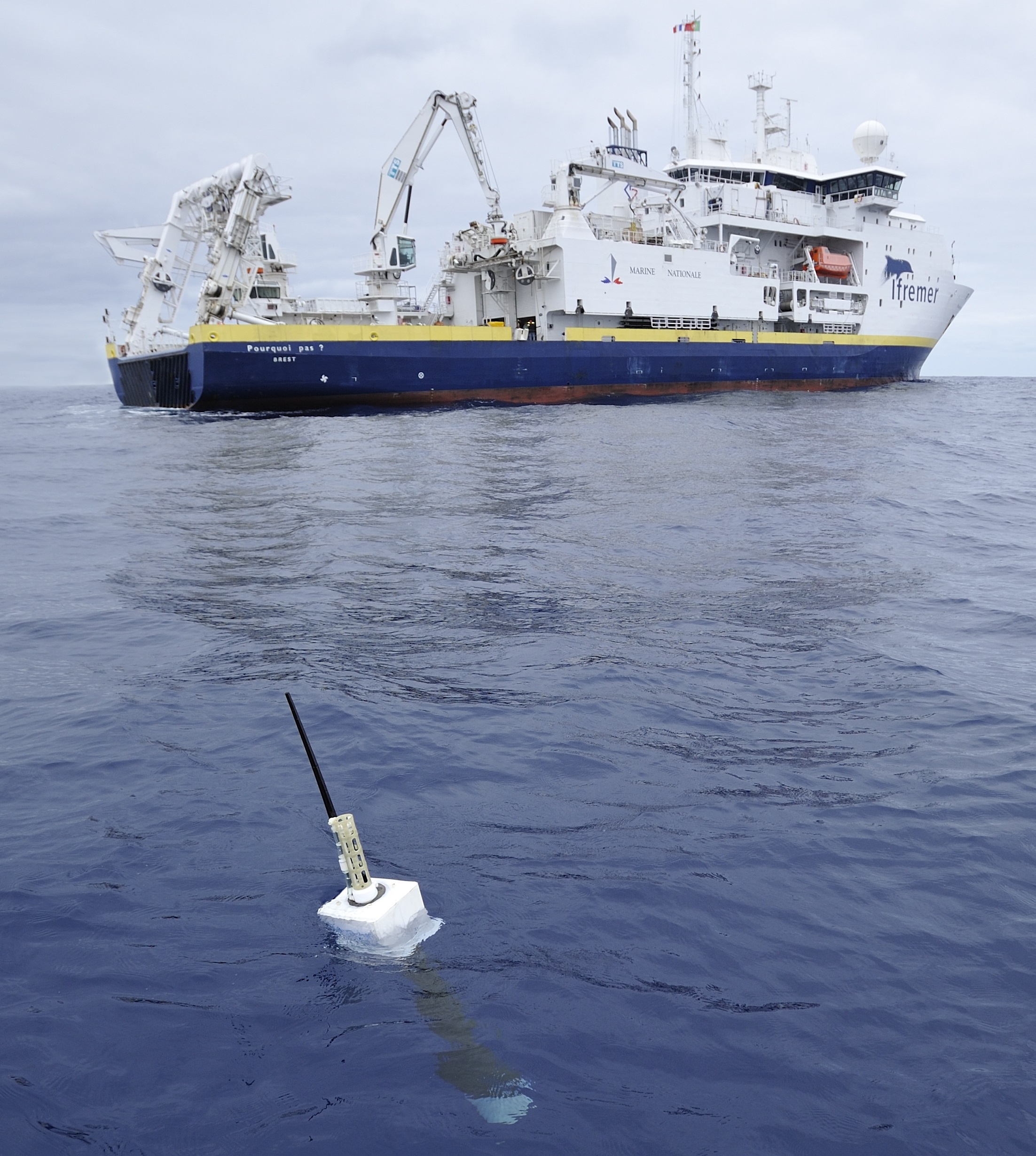 With the year end, media climate attack dogs are going after the Trump administration, throwing whatever they can (hoping for anything to stick). One thing they will surely trumpet is the temperature records for 2016 and 2015 as proof of dangerous man made warming.

Now the best context for understanding these two years comes from the world’s sea surface temperatures (SST), for several reasons:

The chart below shows the last two years of SST monthly anomalies as reported in HadSST3.

Note that higher temps in 2015 and 2016 are first of all due to a sharp rise in Tropical SST, beginning in March 2015, peaking in January 2016, and steadily declining back to its beginning level. Secondly, the Northern Hemisphere added two bumps on the shoulders of Tropical warming, with peaks in August of each year. Finally, note that the global release of heat was not dramatic, due to the Southern Hemisphere offsetting the Northern one.

Much ado will be made of this warming, including claims of human causation, despite the obvious oceanic origin. Further, it is curious that CO2 functions as a warming agent so unevenly around the world, and that the Tropics drove this event, contradicting global warming theory.