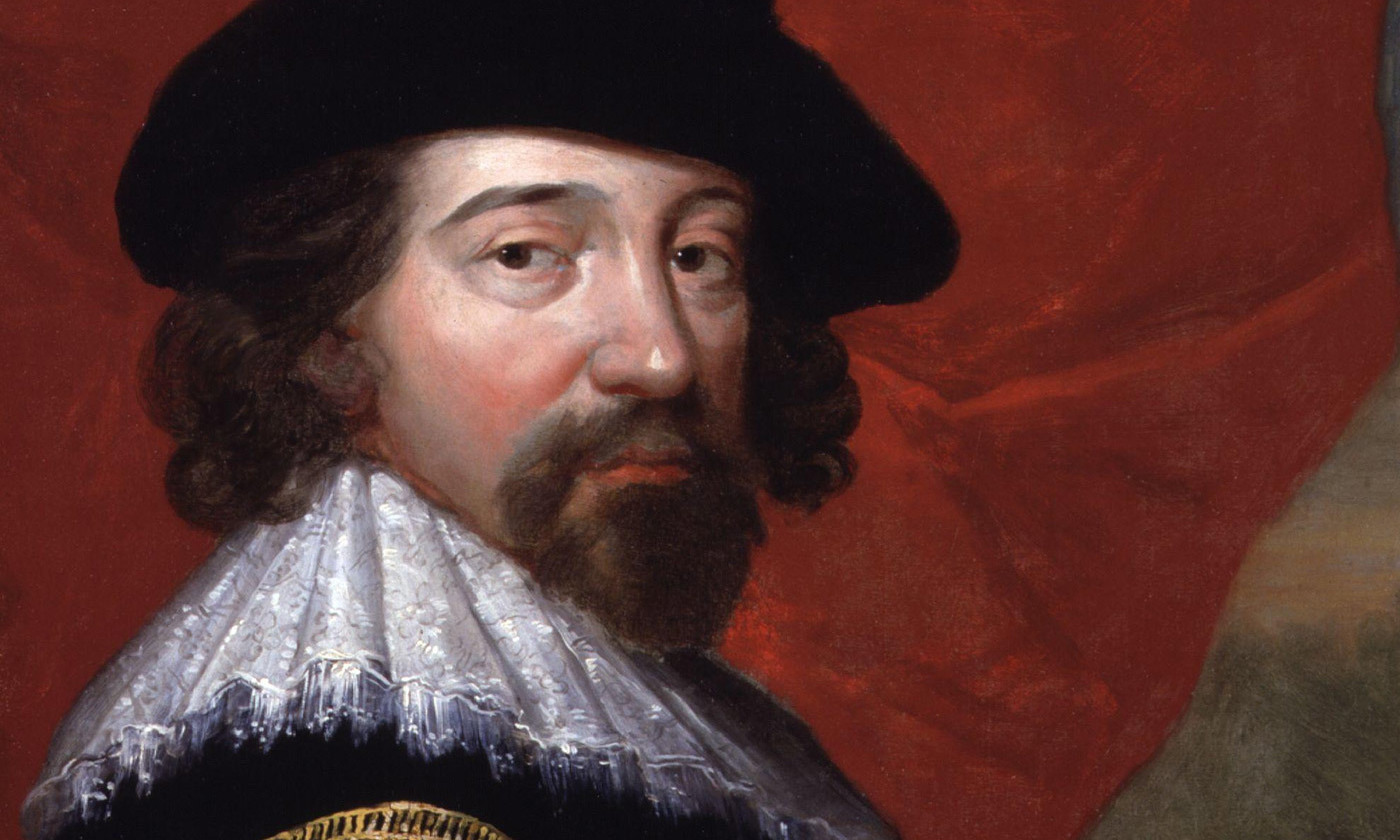 Cometh the man; Francis Bacon’s insight was that the process of discovery was inherently algorithmic. Photo courtesy NPG/Wikipedia

In a refreshing relief from Science Marches promoting slogans and tenets of climate dogma, we have an insightful look into a fruitful future for the scientific endeavor.

The article is Science has outgrown the human mind and its limited capacities by Ahmed Alkhateeb, a molecular cancer biologist at Harvard Medical School. (bolded text is my emphasis)

It starts with a great quote:

The duty of man who investigates the writings of scientists, if learning the truth is his goal, is to make himself an enemy of all that he reads and … attack it from every side. He should also suspect himself as he performs his critical examination of it, so that he may avoid falling into either prejudice or leniency.
– Ibn al-Haytham (965-1040 CE)

One promising strategy to overcome the current crisis is to integrate machines and artificial intelligence in the scientific process. Machines have greater memory and higher computational capacity than the human brain. Automation of the scientific process could greatly increase the rate of discovery. It could even begin another scientific revolution. That huge possibility hinges on an equally huge question: Can scientific discovery really be automated?

Alkhateeb gets to the point of Bacon’s forming the scientific process:

The Baconian method attempted to remove logical bias from the process of observation and conceptualisation, by delineating the steps of scientific synthesis and optimizing each one separately. Bacon’s vision was to leverage a community of observers to collect vast amounts of information about nature and tabulate it into a central record accessible to inductive analysis. In Novum Organum, he wrote: ‘Empiricists are like ants; they accumulate and use. Rationalists spin webs like spiders. The best method is that of the bee; it is somewhere in between, taking existing material and using it.’

The Baconian method is rarely used today. It proved too laborious and extravagantly expensive; its technological applications were unclear. However, at the time the formalization of a scientific method marked a revolutionary advance. Before it, science was metaphysical, accessible only to a few learned men, mostly of noble birth. By rejecting the authority of the ancient Greeks and delineating the steps of discovery, Bacon created a blueprint that would allow anyone, regardless of background, to become a scientist.

Bacon’s insights also revealed an important hidden truth: the discovery process is inherently algorithmic. It is the outcome of a finite number of steps that are repeated until a meaningful result is uncovered. Bacon explicitly used the word ‘machine’ in describing his method. His scientific algorithm has three essential components: If science is algorithmic, then it must have the potential for automation. This futuristic dream has eluded information and computer scientists for decades, in large part because the three main steps of scientific discovery occupy different planes. Observation is sensual; hypothesis-generation is mental; and experimentation is mechanical. Automating the scientific process will require the effective incorporation of machines in each step, and in all three feeding into each other without friction. Nobody has yet figured out how to do that.

Automated hypothesis-generation is less advanced, but the work of Don Swanson in the 1980s provided an important step forward. He demonstrated the existence of hidden links between unrelated ideas in the scientific literature; using a simple deductive logical framework, he could connect papers from various fields with no citation overlap. In this way, Swanson was able to hypothesise a novel link between dietary fish oil and Reynaud’s Syndrome without conducting any experiments or being an expert in either field.

The most challenging step in the automation process is how to collect reliable scientific observations on a large scale. There is currently no central data bank that holds humanity’s total scientific knowledge on an observational level. Natural language-processing has advanced to the point at which it can automatically extract not only relationships but also context from scientific papers. However, major scientific publishers have placed severe restrictions on text-mining. More important, the text of papers is biased towards the scientist’s interpretations (or misconceptions), and it contains synthesised complex concepts and methodologies that are difficult to extract and quantify.

Nevertheless, recent advances in computing and networked databases make the Baconian method practical for the first time in history. And even before scientific discovery can be automated, embracing Bacon’s approach could prove valuable at a time when pure reductionism is reaching the edge of its usefulness.

Such an approach would enable us to generate novel hypotheses that have higher chances of turning out to be true, to test those hypotheses, and to fill gaps in our knowledge. It would also provide a much-needed reminder of what science is supposed to be: truth-seeking, anti-authoritarian, and limitlessly free.