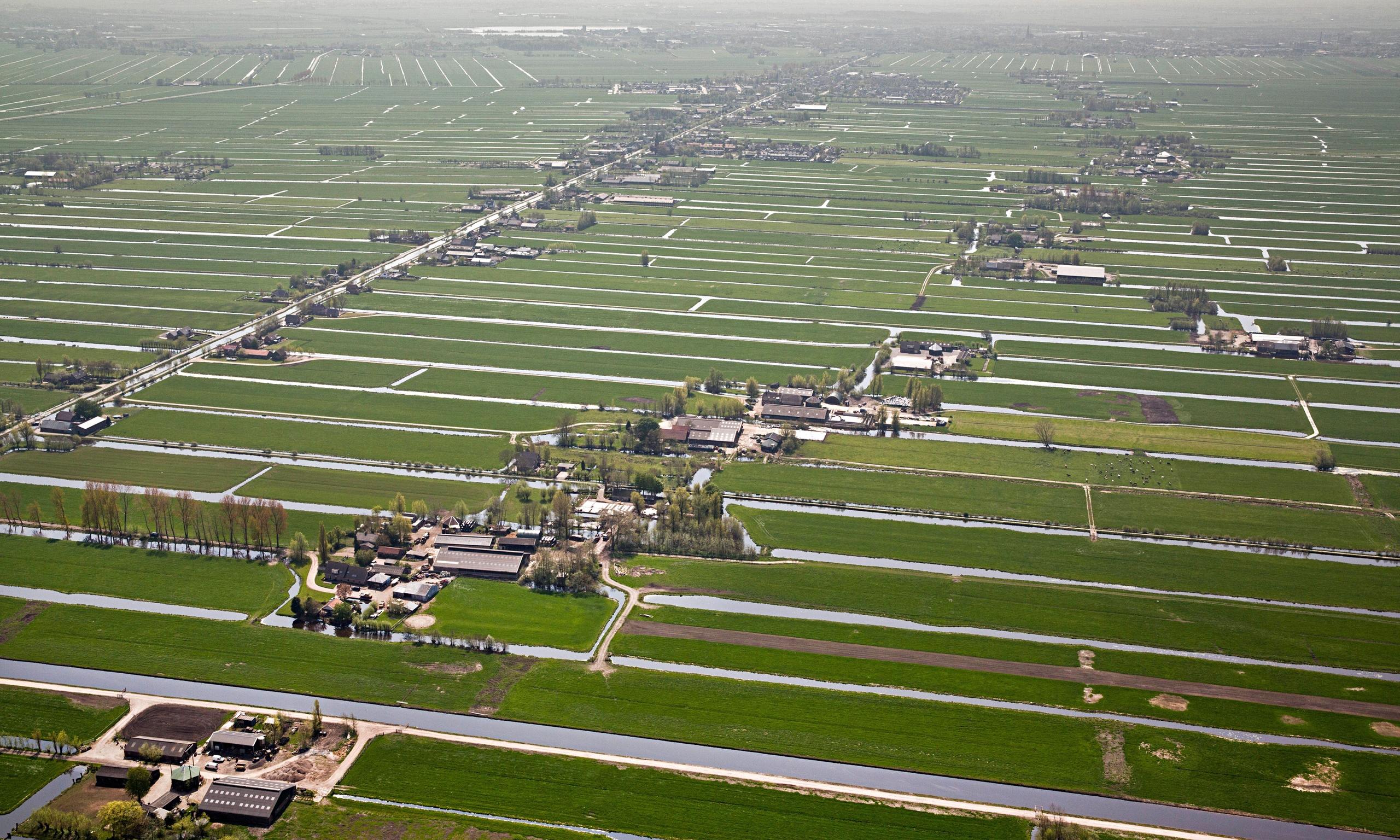 This post returns to the theme: Adapt, Don’t Fight Climate Change.  Matthew Kahn is Professor of Economics at USC and one of the more interesting thinkers with this POV. While IPCC scientists foresee climate change coming, Kahn and other economists foresee how societies will react to such forecasts by reallocating capital and shifting priorities.

More than once he has warned against listening to climatists when they make economic forecasts because they misunderstand how economic systems work. He is also critical of economists who forecast climate impacts while assuming societies and individuals are static victims, lacking any freedom to shift priorities, investments and locations, in other words to adapt as humans have always done.

Kahn resists any temptation to address the consensus understanding of the climate system, but rather sticks to his forte: The competition for resources under conditions of changing climate expectations. The result is much more hopeful and optimistic than the gloom and doom dished out by climatologists.

His blog is usually worth a visit to read posts like this recent one Austrian Empirical Economics? even when the title seems obscure. Excerpts below with my bolds.

Sherwin Rosen was one of the greatest University of Chicago economists. While he did not win a Nobel Prize (he died at age 62 during the year when he was the President of the American Economic Association), his student Richard Thaler won the Nobel Prize and his student Kevin Murphy has won multiple major economics honors. I was not his best student but he continues to teach me new lessons about economics. I just read his 1997 paper on Austrian Economics. I now see that my Climatopolis work is a type of Austrian Economics.

My 2010 book (see link below) argues that the combination of rising urbanization, human capital and innovation together will allow us to adapt to climate change. Cities compete for the skilled and those cities that successfully adapt to the challenge of climate change will gain in human capital. Home prices (and thus income effects) will fall in areas that fail to adapt. This competition and the potential for migration creates a more overall resilient economy. While I cannot tell you today which cities will win this competition, I am very confident in this “Austrian” vision.

From Kahn’s synopsis of Climatopolis: How will climate change impact urbanites and their cities?

In my new book, Climatopolis: How Our Cities will Thrive in Our Hotter Future (Basic Books 2010), I study how urbanites around the world will cope and adapt as climate change unfolds. The UN predicts that by the year 2030 over 60% of the world’s population will live in cities. While I do not have a crystal ball for predicting exactly how hot Moscow will be in 2012 or how much rainfall Los Angeles will receive in 2030, the basic tools of microeconomics prove to be quite useful for understanding and predicting how diverse households, firms, and governments will respond to the scary and uncertain challenges posed by climate change.

Due to differences in geography, historical circumstances, and national institutions, different cities will face different challenges. At the same time, there are some basic commonalities across cities with regards to common adaptation challenges. Basic incentive theory offers many insights into how adaptation will unfold and the role that capitalism will play in facilitating adaptation.

In the case of climate change, increased risk to a specific city such as San Diego is likely to be a permanent shock. The owners of land in such cities will suffer an income loss but mobile urbanites can protect themselves by moving to another city. This optimistic logic hinges on the assumption that climate change’s impacts on different cities are not perfectly correlated.  A city such as Detroit could enjoy an amenity improvements (warmer winter) at the same time that Phoenix is suffering.

If more of the US population seeks to move to more northern cities such as Seattle then these cities will face increased demand. The recent housing supply literature has highlighted that housing supply regulation and topography determine housing supply (Saiz 2010). In those increasingly desirable cities where housing supply is inelastic, land owners will gain because of climate change induced migration. Within the EU, similar dynamics are likely to play out. Of course, this claim merits further empirical investigation.

My optimism about the role that migration can play in protecting the populace hinges on the assumption that climate change will be gradual. Cities are long-lived durable capital and it takes “time to build” the infrastructure necessary for a city ranging from housing, commercial buildings, transportation infrastructure, sewer systems, electricity generation. We can’t move whole cities over night.

The billions of people who will be affected by climate change create a large market opportunity for entrepreneurs who can serve this market. Acemoglu and Linn (2004) demonstrated that the extent of the market for new drugs triggers endogenous innovation. In the presence of fixed costs to developing new products, the scale of the market is a key determinant. Their logic holds in the case of climate change. If billions of people seek an energy efficient air conditioner to offset hot summers, then there will be sharp incentives to invest in developing such products. Some of these producers will succeed and in a globalised world market, the pay-off to the successful entrepreneur will be huge.

The anticipation that cities will be at risk from climate change encourages innovation. My UCLA colleague Thom Mayne is working with Brad Pitt in New Orleans to design floatable homes that could be sold for less than $200,000. These homes are intended to allow residents to literally float in the midst of the next Hurricane Katrina. Such innovative new products are just the tip of the iceberg. Climate change will create numerous such opportunities for entrepreneurs.

Rotterdam old port protected by dikes for over a century.

In my own past research, I have documented that richer nations suffer fewer deaths from similar natural disasters (Kahn 2005). If climate change increases the frequency and intensity of floods and hurricanes, then poor nations will suffer more deaths from these disasters. Economic development is likely to play a causal role in shielding the population from such risks by providing households and governments with the resources to build higher quality infrastructure, to enforce zoning laws and to provide better ex-post medical care.

In this sense, economic development offers the best strategy for poor cities to cope. A salient example of the role of economic development in protecting the population from public health threats exacerbated by climate change is offered by Thomas Schelling (1997). He contrasts malaria rates in Singapore and Malaysia. Singapore, the richer “geographical twin”, has a much lower malaria rate than Malaysia.

Researchers seek out “credible research” designs to estimate “b” (impact from climate change). This slope represents the current marginal effect of climate on an economic outcome. This research ignores cross-elasticities. If the climate is bad in Kansas but great in Oklahoma and expected to remain so, the negative shock to Kansas will actually create a boom in Oklahoma. This is a migration (zero sum game) effect. Yes, a migration cost must be paid but this is a 2nd order effect.

Given my read of Sherwin Rosen’s paper, I now see that Austrian Economics focuses on the evolution of the economic system. Entrepreneurs intuit that there is emerging demand for this product (think of Uber) and begin the experimentation to develop it. Some succeed and some fail. The system evolves to economize on scarce resources (signaled by prices) that may becoming increasingly scarce.

My book stresses a fundamental irony. Urban economic growth has caused climate change (think of the billions of people who are achieving the “American Dream”) but it will also help us to adapt to climate change. My optimism about urbanites’ ability to continue to thrive in the face of climate change is based on our ability to migrate and innovate. Free markets play a central role here in determining new investment patterns that will help us to adapt.

More on Climate Adaptation rather than Mitigation: