The Senate Judiciary committee is meeting today and the written testimonies of Dr. Ford and Judge Kavanaugh are available. The challenge for senators and everyone else is how to judge the validity of the sexual assault claim. Normally an accusation is supported by evidence such as other witnesses before it is given legal consideration. But this is a he said, she said situation.

We know from scientific studies that our memories are untrustworthy the further in the past are the events being recalled. Cognitive experts say that a core remembrance, usually laden with emotion, is elaborated with details invented by our brains to fill in the gaps for a complete story.  An accuser can bear truthful witness to a false memory, and thereby belie the facts. So how to sort out how much is what happened and how much is imagination?

Adam Mill is an employment lawyer who has experience with many such cases and writes in the Federalist 10 Red Flags About Sexual Assault Claims, From An Employment Lawyer

It’s not nice or politically correct to say, but people do sometimes lie to get money, revenge, power, attention, or political advantage. False allegations of assault have been documented.

I know it’s a very unfashionable to advocate on behalf of the presumption of innocence, and I am often reminded of how insensitive and outdated the principle is in today’s climate.

Of course, courtesy to the alleged victim is absolutely essential to be effective. To do otherwise is completely counterproductive and quickly turns the focus from the facts to the conduct within the inquiry. So I go to great pains to make my questions respectful.

When the complaint is “he said/she said,” we should not helplessly acquiesce to coin-flip justice that picks winners and losers based upon the identity politics profile of the accused and accuser. Experience with a career’s worth of complaints in hearings, depositions, and negotiations has taught me some tells, red flags that warn that an innocent person stands accused.

Without naming any particular accusation, I offer these factors for consideration to the fair-minded who remain open to the possibility that guilt or innocence is not simply a question of politics. I also remind the reader that politicizing these accusations have allowed men like Harvey Weinstein, Al Franken, Matt Lauer, Les Moonves, Bill Clinton, and Keith Ellison to escape accountability. Nobody seems to care if they walk the walk so long as they talk the talk.

1. The accuser uses the press instead of the process.
Every company has a slightly different process for harassment and assault complaints. Often it begins with a neutral investigator being assigned to interview the accuser first, then potential corroborating witnesses. When an accuser is eager to share with the media but reluctant to meet with an investigator, it’s a flag.

3. The accuser attacks the process instead of participating.
The few times I’ve been attacked for “harassing” the victim, it has always followed an otherwise innocuous question about the accusation, such as: Where, when, how, why, what happened? I don’t argue with accusers, I just ask them to explain the allegation. If I’m attacked for otherwise neutral questions, it’s a red flag.

4. When the accused’s opportunity to mount a defense is delegitimized.
The Duke Lacrosse coach was fired just for saying his players were innocent. When the players dared to protest their innocence, the prosecutor painted their stories in the press as “uncooperative.” If either the accused or the accused’s supporters are attacked for just for failing to agree with the accusation, it’s a red flag.

5. The accuser seeks to force the accused to defend himself or herself before committing to a final version.
Unfortunately, this has become the preferred approach of the kangaroo courts on college campuses. It’s completely unfair because it deprives the accused of the opportunity to mount an effective defense. When the accuser demands the accused speak first, it is a strong indication that the accuser wants the opportunity to fill in the details of the accusation to counter any defense or alibi the accused might offer. It’s a red flag.

6. The accused makes a strong and unequivocal denial.
In most cases, there’s some kernel of truth to even the most exaggerated claims. When the accused reacts with a dissembling explanation full of alternatives and rationalizations, I tend to find the accuser more credible. Rarely, however, the accused reacts with a full-throated and adamant denial. When it happens, it’s a red flag that the accusation might have problems.

7. The accuser makes unusual demands to modify or control the process.
It’s a flag when the accuser demands a new investigator or judge without having a substantial basis for challenging the impartiality of the process that’s already in place.

8. When the accuser’s ability to identify the accused has not been properly explained.
In the Duke lacrosse case, the accuser was shown a lineup of photos of potential attackers. Every photo was of a member of the team. None were of people known to be innocent. It’s a red flag when an identification is made only after the accused appears in media and the accuser has not seen the accused for a number of years or was otherwise in regular contact with the accused.

9. When witnesses don’t corroborate.
10. When corroborating witnesses simply repeat the accusation of the accuser but don’t have fresh information.
It is now clear that accusations of sexual misconduct will forever be a tool to change results in elections and Supreme Court nominations. It’s disappointing to see so many abandon the accused to join the stampede of a mob that punishes any who ask legitimate questions about accusations.

These accusations destroy the lives of the accused, often men, and bring devastation to the women who love and support them. Some of the falsely accused commit suicide. When the mob attacks legitimate inquiry into the accusation, it’s a sure sign that the mob isn’t confident about the truth of the allegation. Rather than shrink in fear when attacked, we should take it as a sign that there is a risk that the accused is innocent, and the questions need to keep coming.

Adam Mill works in Kansas City, Missouri as an attorney specializing in labor and employment and public administration law. He frequently posts to millstreetgazette.blogspot.com. Adam graduated from the University of Kansas and has been admitted to practice in Kansas and Missouri.

If I’ve learned anything from my decades working on these problems, it’s this: Just because somebody tells you something and they say it with lots of confidence, detail, and emotion does not mean that it really happened. We can’t reliably distinguish true memories from false memories; we need independent corroboration. Such a discovery has made me more tolerant of friends and family who misremember. Such a discovery might have saved Steve Titus. We should all keep in mind that memory, like liberty, is a fragile thing. 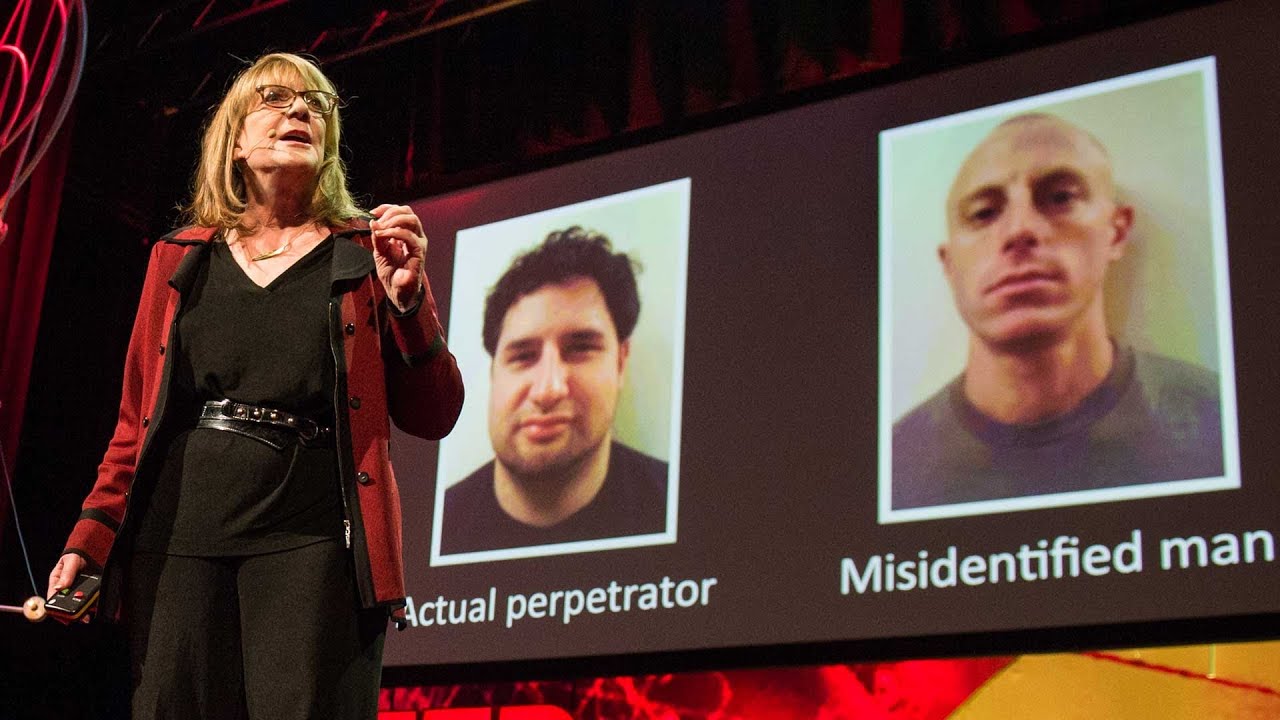