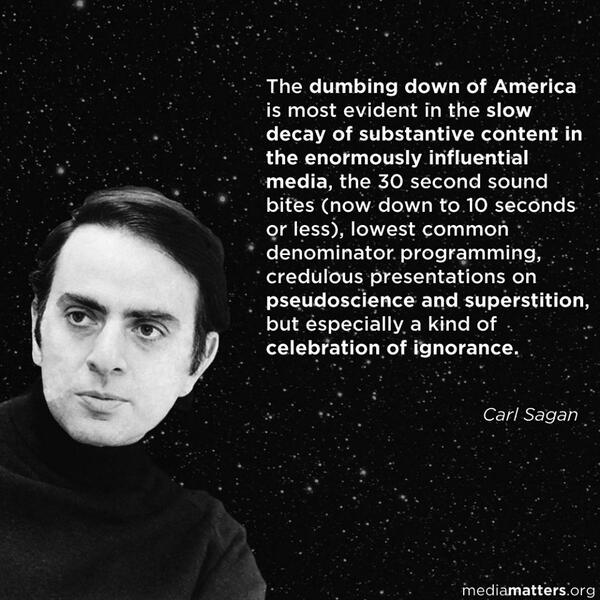 The phrase “Survey Says!” comes from the popular TV game show Family Feud, which has aired continuously since 1976 and spawned multiple regional adaptations in 50 international markets.  The program ranks among the top five most popular syndicated television shows in the US. In 2013, TV Guide ranked Family Feud third in its list of the 60 greatest game shows of all time.

What’s the fuss all about? Everyone knows that contestants compete to see who can correctly guess the answers to questions given by a random sample of the public. Consider the import of that: Points are awarded not according to the factual answer, but according to your estimate of what others think is the factual answer. To succeed, you must set aside any of your factual knowledge on the topic, and instead guess what ordinary people guessed when questioned.

Could there be any more striking display of social proof? Winners of the game are the ones who are most tuned in to the common denominator of public awareness on a range of topics active in social discourse. And to the degree that issues might be controversial, you can imagine a future game show like this:

OK, that cartoon cuts too close to the Progressive bone, so would never be aired on mainstream TV. But it does point to the emotional undertow of all of this. A strong sense of public acceptability, or political correctness is key to guessing what the survey says.

Turning to the scientific issue of the day, let’s consider how to interpret results of an ongoing survey regarding global warming/climate change. First a digression.

A recent article in Grist was entitled: Move over, polar bears: Climate change has a new symbol. Excerpts in italics with my bolds.

Climate change has a new symbol, and it’s not melting ice floes or charismatic megafauna. Last week, researchers at Yale University and the University of Westminster published an analysis showing that Americans increasingly connect climate change with real-life, actually-happening weather. And, given the crazy heat waves, wild hurricanes, and downright bizarre disasters 2018 has already brought us, people are probably thinking about climate change a lot more.

Researchers asked survey respondents what their knee-jerk, top of mind associations were with the phrases “climate change” and “global warming.” In 2003, when the survey began, many people pictured melting polar ice and glaciers.

That was all well and good, Anthony Leiserowitz, coauthor of the analysis and director of the Yale Program on Climate Change Communication, tells Grist. “But for all of the millions of Americans who have that image come to mind, none of them live on the shores of the Arctic Ocean, in Antarctica, or next to a glacier,” he says. “It reinforces the sense that this is far away.”

But that’s beginning to change. In the past decade, the analysis shows, the number of associations of climate change with weather has quadrupled. “It’s now one of the highest or most likely first associations that people have,” Leiserowitz says.

He attributes this change in part to the development of projects like Climate Matters, a program run by nonprofit Climate Central, which trains TV meteorologists to incorporate climate change data into their forecasts. The program landed in the news recently when a group of Republican senators — including notorious climate denier James Inhofe — called it a form of “propagandizing” and called for an investigation of its grants from the National Science Foundation.

“Big extreme weather disasters are one of those times where Americans all collectively focus on an issue or set of events that have a direct connection to climate change,” Leiserowitz says. “They’re teachable moments.”

As for polar bears? “As a communications icon, it’s pretty much tapped,” Leiserowitz says. “We’ve got to expand the tent — and that means helping people connect to this issue for reasons that might be quite different from yours.”

The Grist article is biased toward alarm and obscures the actual rationale. Yes, the Arctic is far away and extreme weather events are closer and more personally threatening. But the real problem was the Polar bears represented victims of warming.  Inconveniently, Arctic ice failed to melt away in the last 12 years, making a joke of the Polar bear balancing on an ice cube.  For “climate change” something else was required: nearer, scarier and more reliable.  There will never be a complete lack of extreme weather to fill the media time and space with alarms, though we were in the doldrums prior to Hurricane Harvey.

Global Warming. And the Survey Says What?

A previous post went into details on the Yale/George Mason survey Climate Change in the American Mind. See: Climate is a State of Mind.  I will only do an overview here to make the link to dumbing America down on this topic. Above is a graph showing the core questions and patterns of responses over the years.

First, I commend the surveyors for keeping the questions on the topic “Global Warming” rather than switching to the totally vacuous “Climate Change.” At least, GW has some content, I.e. expecting temperatures to rise in the future.

But the whole exercise is like a game show. Here is the introduction given to participants:
Recently, you may have noticed that global warming has been getting some attention in the news. Global warming refers to the idea that the world’s average temperature has been increasing over the past 150 years, may be increasing more in the future, and that the world’s climate may change as a result.

So we have a news buzzword, “Global Warming” and people are asked what they think, but really they are giving reactions based on what they have seen and heard in the media. And to remove the matter even further from intelligence, many of the questions are about emotions.

How worried are you about global warming?

How strongly do you feel each of the following emotions when you think about the issue of global warming?
Interested
Disgusted
Helpless
Hopeful
Afraid
Angry
Outraged 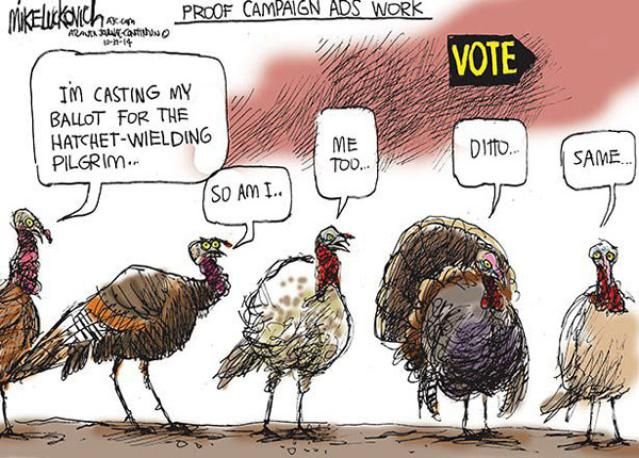 Opinion polling is a media tactic to raise public concern about an issue: conduct a survey, then publicize the results, further raising attention to the topic. Rinse, repeat, and keep repeating so that the public alarm rises with every iteration. Except with global warming, it hasn’t gone up that much. Maybe the battle for hearts and minds is not totally mindless.

Footnote Re Cortez and the End of the World

Statistician Bjorn Lomborg: Ocasio-Cortez was ‘wildly wrong’ on climate ‘doomsday’.  Yet AOC was just saying what many people believe. Shallow, apocalyptic reporting on global warming has made us all panicky, more likely to embrace poor climate policies and less likely to think about the price tag. The truth is comparatively boring: According to the United Nations climate-science panel’s latest major report, if we do absolutely nothing to stop climate change, the impact will be the equivalent to a reduction in our ­incomes of between 0.2 percent and 2 percent five decades from now. Yet by the 2070s, personal incomes will be some 300 percent to 500 percent higher than they are today. Far from the “end of the world,” the impact of warming is what we’d expect from roughly a single economic recession taking place over the next half century…

By 2100, even if hurricanes were to get twice as bad as they are now, increased prosperity and ­resilience mean the cost will have halved to 0.02 percent of GDP. What’s more, the UN panel finds there is no observable increase in hurricane frequency. Likewise, extreme weather is killing fewer people now than at any point in the last 100 years: In the 1920s, extreme weather killed about half a million people annually. Now, despite there being four times as many people, it kills fewer than 20,000 each year. If the world isn’t ending, and the impact of global warming by 2030 is much less than 0.2 percent to 2 percent of GDP, then we need to start comparing costs with benefits…

Green fretting about Armageddon is nothing new, of course. In the 1960s, mainstream environmentalists worried that the world was running out of food. In the 1980s, acid rain was going to ­destroy the planet’s forests. There were good reasons for concern, but a panicked response led to a poor, overly expensive response…We need to make sure our solution doesn’t cost more than the problem. If we look at the science and stop believing the end of the world is nigh, our decisions will be much smarter.