The last thing we expect mid-spring is snow. Yet that’s just what we have. As the Weather Channel reports, “It may be late April, but Winter Storm Xyler will make you forget that it is spring in the Midwest this weekend as it is expected to bring some unusually heavy late season snowfall.”

Snow is heading to New York as well, despite the state’s all-out effort to combat global warming by attempting to ban plastic straws and now hot dogs. From the New York Post, “Upstate NY may get up to 3 inches of snow this weekend.”

Across the country in Denver, the weather won’t be much different, as The Denver Channel reports, “Mild through the weekend, cold, rain and snow next week!” What’s going on? I thought the planet was heating up, with melting icecaps, rising sea levels, and less than 12 years before the earth burns to a crisp?

We have been hearing this song and dance for several decades now. The global warming chicken littles keep telling us that snow is a thing of the past and we had better get used to it, along with a warming planet.

In 2000, British newspaper The Independent ran this headline, “Snowfalls are just a thing of the past.” In 2014, The New York Times ran a sequel headline, “The end of snow?”

Yet here we are, at the end of April, planting our gardens and facing snow in much of the country. If this is evidence of global warming, then Bernie Sanders’s popularity is evidence that the Democrat Party has shifted to the right. Good luck selling that.

One important factor always neglected by the climate warriors is the Sun, a ball of fire a million times larger than the Earth, the source of life on Earth, as well as destruction if the fires ever were extinguished, or expanded. If we were a few million miles closer to or further from the Sun, life on Earth would cease to exist. Just look at Venus and Mars, neighboring planets either too hot or too cold, respectively, for life as we know it.

Even the Earth’s tilt toward or away from the Sun is enough to cause our seasons, with large temperature variations and the difference between food production or not. Yet climate warriors ignore the Sun, instead focusing on human activity, driving SUV’s, flying in airplanes, and running our air conditioners.

Sunspots, according to the National Weather Service, “Are areas where the magnetic field is about 2,500 times stronger than Earth’s, much higher than anywhere else on the Sun.” Sunspots are quite large, about the size of the Earth, and are several thousand degrees cooler than the surrounding Sun surface.

Sunspots lead to solar flares, surface explosions which “release as much energy as a billion megatons of TNT.” These flares emit x-rays and magnetic fields which blast the Earth as geomagnetic storms, disrupting power grids and satellites, and warming the Earth.

Sunspots are not random but instead follow an 11-year cycle, from a minimum to a maximum. Sometimes the cycles last longer, for unknown reasons, with a 70-year period of near zero sunspot activity from 1645 to 1715, called the Maunder Minimum, or Little Ice Age. Enough of science class, how is this relevant now?

As reported by the Express, we are now entering one of these 11 year cycles as the Sun enters a solar minimum. As they report,

During a solar maximum, the Sun gives off more heat and is littered with sunspots. Less heat in a solar minimum is due to a decrease in magnetic waves.

Fewer magnetic waves equates to the Sun being slightly cooler, and experts are expecting the solar minimum to deepen even further before it gets warmer.

With less magnetic waves coming from the Sun, cosmic rays find it easier to penetrate Earth’s atmosphere and are more noticeable to scientists.

While cosmic rays have little effect on our planet, one of the reasons scientists monitor them is to see when the Sun has entered a solar minimum.

Now, with cosmic rays at an all-time high, scientists know the Sun is about to enter a prolonged cooling period.

The bottom line is that decreasing sunspot activity translates to a cooling planet, contrary to the doomsday non-scientific pronouncements of Al Gore and Alexandria Occasional-Cortex. Sunspot activity typically follows an 11-year cycle, but as noted above, there may be other perhaps longer cycles as occurred in the 1600s leading to a 70-year mini ice age.

Then there are even longer climatic cycles, with real ice ages occurring every 100,000 years. These glaciations end with a 10,000 year inter-glacial warming period, the current such warming period soon ending, as distinguished scientist S. Fred Singer wrote in American Thinker.

Clearly there are factors at play in climate cycles that we barely understand and certainly cannot control. Some play out in shorter time spans, which we as humans can observe directly. Others are on a far longer and grander scale than human existence, much less our individual life spans, which are merely the blink of an eye by comparison.

Aside from solar activity and sunspots, there are volcanic eruptions emitting more greenhouse gas per eruption than years of worldwide human activity. What other forces are at play? That’s for scientists to discover. Our solar system is a mere speck in the Milky Way Galaxy, which is another speck in the vast universe.

It’s the ultimate in hubris to believe climate revolves solely around human activity. Yet politicians, rather admitting the obvious, that we don’t know far more than we do know, blame an ever-changing climate on everything from flatulent cows to processed meats.

Much like the Russian collusion hoax, the left creates a narrative to fit their agenda, putting conclusions before research and discovery. Instead they would be better served by applying the scientific method of observing, formulating a hypothesis, testing it against observations, modifying and refining the hypothesis, until after extensive testing it accurately predicts future events.

Otherwise it’s just more blather and fear mongering, just as we heard for over two years with Russian collusion fantasies that turned out to be nothing. Just as late April snow, in the eyes of the left, is further evidence of a warming planet. 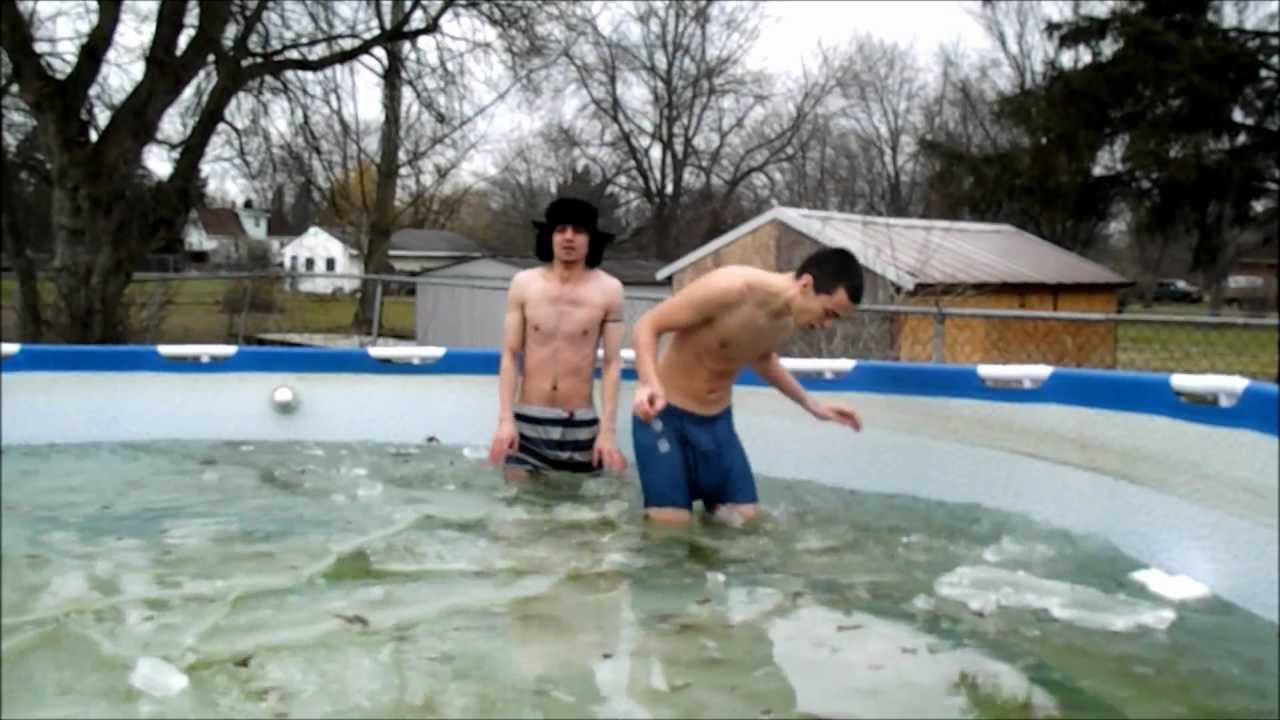 See The Warmist Who Came in from the Cold