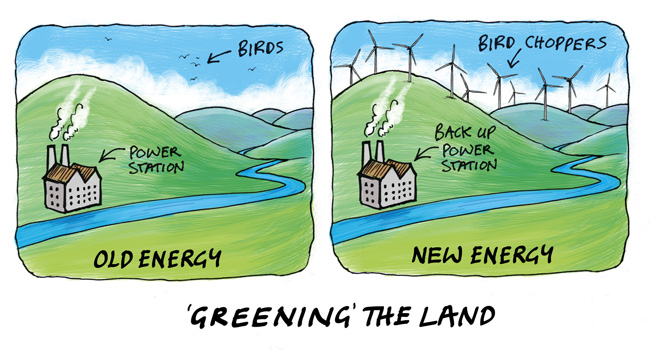 David Wojick explains how maintaining electricity supply is simple in his CFACT article It takes big energy to back up wind and solar.  Excerpts in italics with my bolds. (H/T John Ray)

Power system design can be extremely complex but there is one simple number that is painfully obvious. At least it is painful to the advocates of wind and solar power, which may be why we never hear about it. It is a big, bad number.

For most places the magnitude of MBR is very simple. It is all of the juice needed on the hottest or coldest low wind night. It is night so there is no solar. Sustained wind is less than eight miles per hour, so there is no wind power. It is very hot or cold so the need for power is very high.

In many places MBR will be close to the maximum power the system ever needs, because heat waves and cold spells are often low wind events. In heat waves it may be a bit hotter during the day but not that much. In cold spells it is often coldest at night.

Thus what is called “peak demand” is a good approximation for the maximum backup requirement. In other words, there has to be enough reliable generating capacity to provide all of the maximum power the system will ever need. For any public power system that is a very big number, as big as it gets in fact.

Actually it gets a bit bigger, because there also has to be margin of safety or what is called “reserve capacity”. This is to allow for something not working as it should. Fifteen percent is a typical reserve in American systems. This makes MBR something like 115% of peak demand.

We often read about wind and solar being cheaper than coal, gas and nuclear power, but that does not include the MBR for wind and solar.

What is relatively cheap for wind and solar is the cost to produce a unit of electricity. This is often called LCOE or the “levelized cost of energy”. But adding the reliable backup required to give people the power they need makes wind and solar very expensive.

In short the true cost of wind and solar is LCOE + MBR. This is the big cost you never hear about. But if every state goes to wind and solar then each one will have to have MBR for roughly its entire peak demand. That is an enormous amount of generating capacity.

Of course the cost of MBR depends on the generating technology. Storage is out because the cost is astronomical. Gas fired generation might be best but it is fossil fueled, as is coal. If one insists on zero fossil fuel then nuclear is probably the only option. Operating nuclear plants as intermittent backup is stupid and expensive, but so is no fossil fuel generation.

What is clearly ruled out is 100% renewables, because there would frequently be no electricity at all. That is unless geothermal could be made to work on an enormous scale, which would take many decades to develop.

It is clear that the Biden Administration’s goal of zero fossil fueled electricity by 2035 (without nuclear) is economically impossible because of the minimum backup requirements for wind and solar. You can’t get there from here.

One wonders why we have never heard of this obvious huge cost with wind and solar. The utilities I have looked at avoid it with a trick.

Dominion Energy, which supplies most of Virginia’s juice, is a good example. The Virginia Legislature passed a law saying that Dominion’s power generation had to be zero fossil fueled by 2045. Dominion developed a Plan saying how they would do this. Tucked away in passing on page 119 they say they will expand their capacity for importing power purchased from other utilities. This increase happens to be to an amount equal to their peak demand.

The plan is to buy all the MBR juice from the neighbors! But if everyone is going wind and solar then no one will have juice to sell. In fact they will all be buying, which does not work. Note that the high pressure systems which cause low wind can be huge, covering a dozen or more states. For that matter, no one has that kind of excess generating capacity today.

The simple question to ask the Biden Administration, the States and their power utilities is this: How will you provide power on hot or cold low wind nights?

More Technical discussion is On Stable Electric Power: What You Need to Know 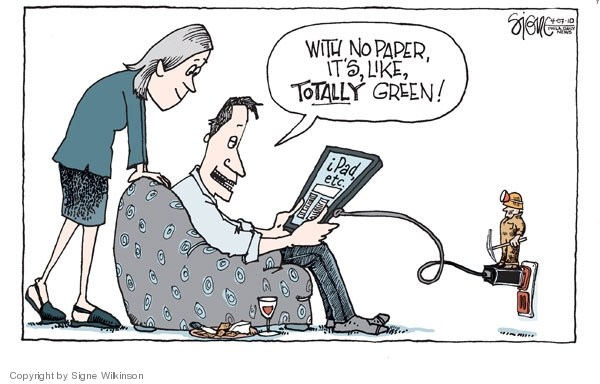