Tyler Durden reports at Zero Hedge Sewage Surveillance Reveals Omicron Arrived In US Even Earlier Than Believed (And Is Disappearing Fast).  Excerpts in italics with my bolds.

Shortly after the start of the COVID pandemic, scientists at Yale University started testing wastewater collected from the sewers of New Haven for any insights it might convey about the spread of COVID among the local population. It didn’t take long for researchers in other parts of the country (and the world) to follow suit by testing their own wastewater. 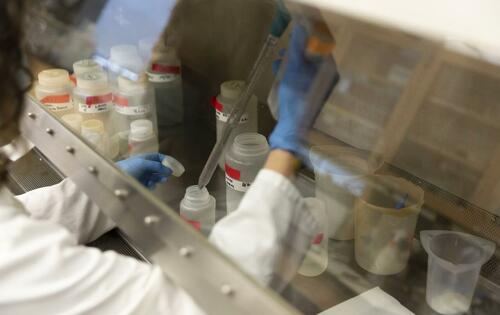 More than a year later, wastewater testing has caught the attention the of the national media, as scientists and journalists search for more comprehensive ways to measure the prevalence of COVID infection within a population now that the emergence of home testing has made it more difficult for the authorities to track the number of positive tests.

But even before that, we assumed that the number of infections would always outpace the official numbers, since plenty of people with asymptomatic infections never get tested.

Earlier this month, data out of Boston suggested that the prevalence of COVID was actually much higher than the official numbers reflected. 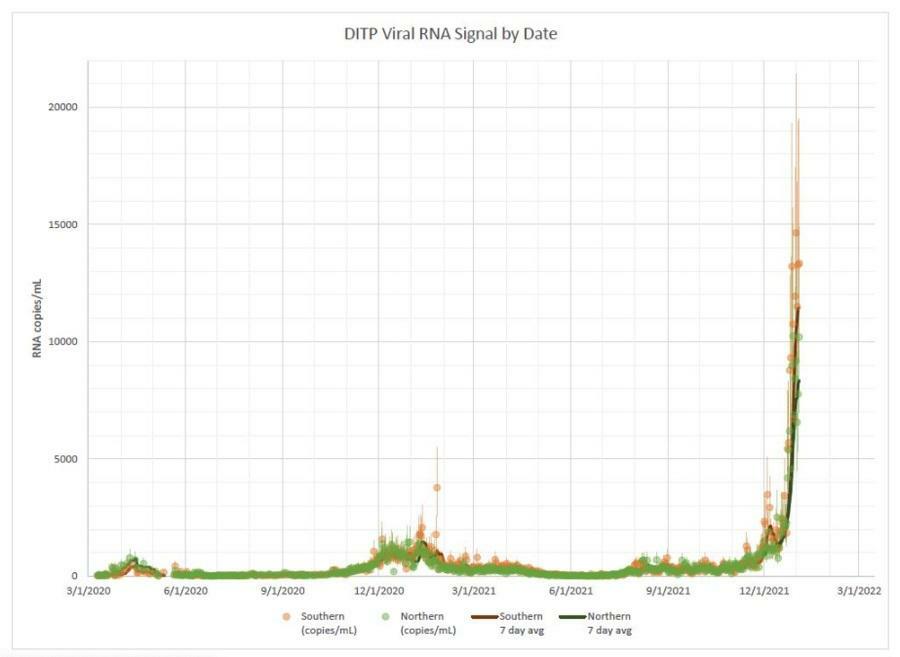 Now, data gleaned from wastewater is being used by the CDC to help determine when the omicron variant may have arrived in the US. As Bloomberg reports, evidence of omicron appeared in US sewage samples collected as early as Nov. 21, according to data collected by state and local health officials from California, Colorado, Houston and NYC. That data was later shared with the CDC. 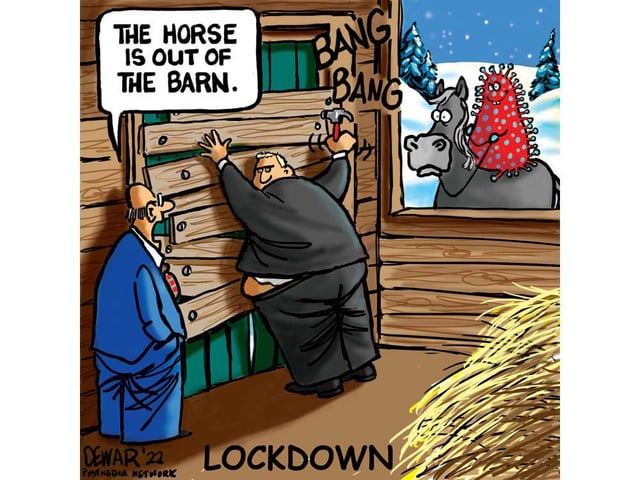 Wastewater can also provide advanced warning of a COVID surge. Dutch researchers reported in March 2020 that they were able to find genetic material from the virus in wastewater before COVID cases were reported in the population.

The technique “gives you a heads-up because people may not want to pick up the phone for surveys, but everybody poops,” said Gigi Gronvall, an immunologist at the John Hopkins Center for Health Security. “And it’s so unbiased because everybody uses the same sewer system.”

The CDC now funds 43 health departments that participate in the National Wastewater Surveillance System, which provides data on COVID’s presence and trends in water systems.

The end of omicron is imminent… because everybody poops. 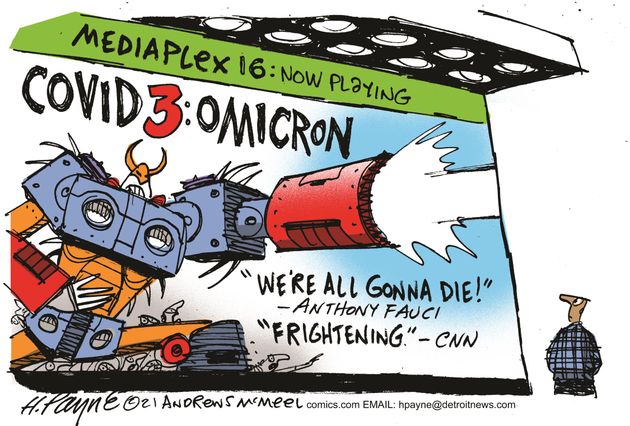