Graham Shearer writes at First Things The Price of a Permanent Emergency. Excerpts in italics with my bolds and added images.

Governments across the globe have taken extreme measures over the past two years to combat COVID-19. The rationale is always the same: This is an emergency. But do governments understand the implications of this claim? A perpetual state of crisis cannot be a stable basis for civil government. Politicians who continually appeal to this justification may soon find they have unleashed forces beyond their control.

It is hard to live in a state of emergency for two years or more, especially when it affects everything from the air in front of your face to your ability to travel. Throughout the pandemic, many have repeated Milton Friedman’s quip that “there is nothing so permanent as a temporary government program.” They were warning that the “exceptional circumstances” justifying emergency measures might prove enduring. Unfortunately, this warning has become our reality. Governments that were quick to impose restrictions have been reticent to rescind them, and many measures may not be rescinded at all. Leaders have learned that they can mandate masks, confine citizens to their homes, and limit public life to those who have had a certain medical procedure. Once leaders taste such powers, it is tempting to cling to them.

And even where some restrictions are loosening, governments are not relinquishing the right to impose such restrictions.

This month, Scotland is set to renew the Coronavirus Act, which granted the Scottish government emergency powers earlier in the pandemic. If this happens, by the time the powers expire, the government will have had emergency powers for two and half years. Never mind that in 2020, the rate of age-adjusted all-cause mortality in Scotland was lower than in 2009. In Scotland, as in many other countries, vaccine passports, mask mandates, school closures, and lockdowns appear to have become part of the magistrates’ governing repertoire—ready to be implemented again the moment the opportunity arises.

In an interview for Le Monde in March 2020, Italian political philosopher Giorgio Agamben said, “The epidemic has made clear that the state of exception to which our governments have actually accustomed us for quite some time, has become the normal condition. . . . A society that exists in a perennial state of emergency cannot be free.” Agamben had written previously about the concept of “the state of exception” in reference to the “war on terror” and the way that the threat of terrorism served to justify the suspension of civil liberties for a certain group of people. For Agamben, the novel coronavirus was simply a fresh occasion for a similar approach. Leaders used the threat of impending death and catastrophe to give the government extraordinary powers in order to defeat the enemy.

Nearly two years after Agamben spoke to Le Monde, we remain in this state of exception. It is easy to be pessimistic about the future. However, in the foreword to Where Are We Now? (2021), a collection of pandemic reflections, Agamben strikes a different note.

What accounts for the strength of the current transformation is also . . . its weakness. . . . For decades now, institutional powers have been suffering a gradual loss of legitimacy. These powers could mitigate this loss only through the constant evocation of states of emergency. . . . For how long . . . can the present state of exception be prolonged?  Agamben’s question is a good one.

A state of emergency is unstable by definition.

The current protests against vaccine mandates in Canada reveal that government authority and legitimacy are more fragile than we ordinarily suppose. For in emergencies, it is not only governments who respond. The Canadians who are protesting vaccine restrictions also appeal to extraordinary circumstances to justify their actions. After Canadian prime minister Justin Trudeau complained that the protesters “are trying to blockade our economy, our democracy, and our fellow citizens’ daily lives,” the Babylon Bee published an apt headline: “Trudeau Demands Protesters Stop Shutting Down City So That He Can Shut Down City.” Governments who claim that circumstances require extraordinary measures may find that their citizens also take extraordinary measures.

Governments cannot have it both ways: Ordinary times carry with them ordinary constitutional constraints on government action and ordinary obligations to obey and comply. If governments appeal to a permanent state of exception to elude the former, it will find that more and more people consider themselves free of the latter.

That is why, for the sake of constitutional order and legitimacy,
government claims for extraordinary powers must cease.

Now that the deadliest phase of the pandemic has passed, the real emergency, at this point, is the permanent appeal to emergency. The urgent need is for governments to abandon urgency and return to the slow, steady business of governance. Good jurisprudence and government depend on a return to precedented times. As it is, too many governments are paying the mortgage on their extraordinary powers with the capital of their legitimacy. If they persist for much longer, some may begin to find that both have been spent.

Graham Shearer is a doctoral student at Union Theological College in Belfast and a fellow of the Chalmers Institute. 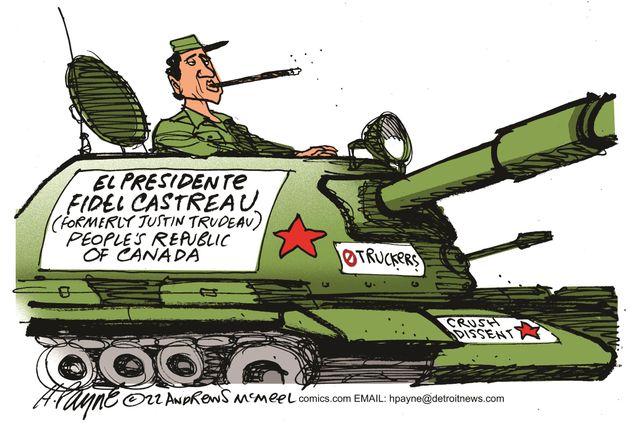