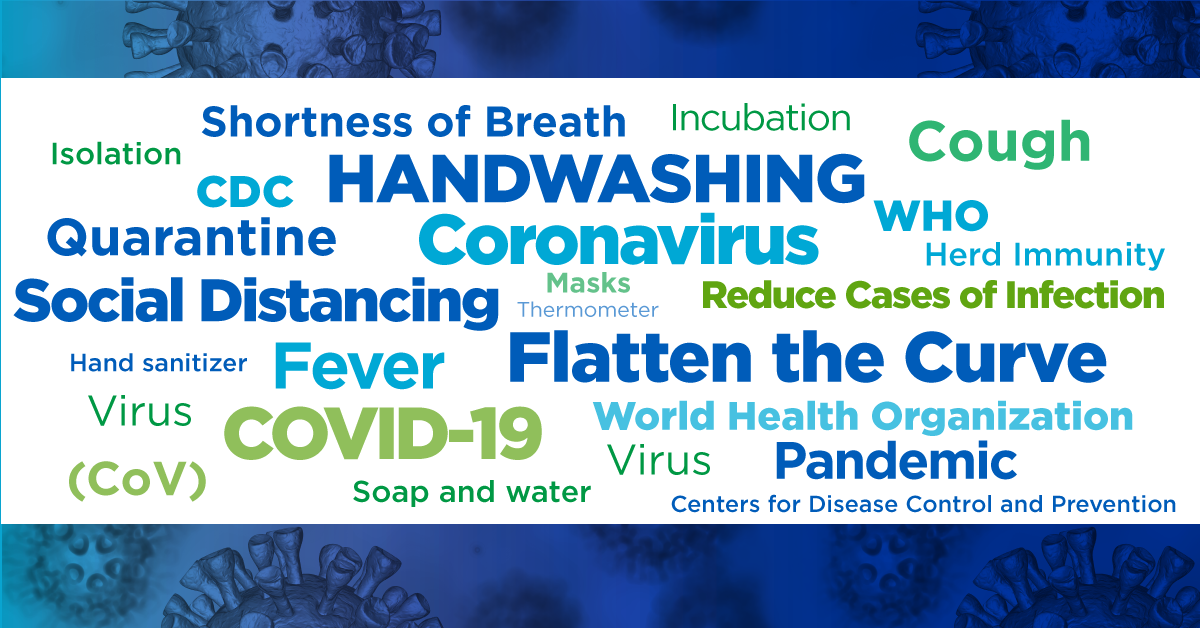 Ramesh Thakur writes of his journey since 2019 in his Spectator Australia article A Covid vocabulary.  Excerpts in italics with my bolds and added images.

Words I learned, and learned to hate

When the novel coronavirus began to dominate world news in 2020 (the virus may already have been in circulation in 2019), a modest existing knowledge on pandemic policy, based in a background in global governance, indicated that governments were departing radically from the existing scientific and policy consensus. Several well-credentialled experts tried to say so but were dismissed as has-beens or fringe-dwellers suffering from relevance deprivation syndrome. This was troubling. Being retired, I had immunity against being fired. With time to do my own policy-oriented research, I began digging deeper into Covid pandemic management as a policy challenge. And this meant familiarising myself with the language of health experts and a resulting expansion of my vocabulary.

What follows is a description of the key new words I learnt over the last three years,
but also words I’ve learnt to hate. With each step on the journey,
confidence and trust in the public health clerisy fell further.

We began with the distinctions between (a) infection and case fatality rates and (b) pharmaceutical interventions like vaccines and drugs and non-pharmaceutical interventions like enhanced surveillance, testing and contact tracing; social distancing (a euphemism for anti-social behaviour like physical distancing); workplace and school closures; working from home; sanitisers and surface cleaning.

This led to ‘lockdowns’, another euphemism for shutting down all economic and social activity and locking up entire populations in their homes because the health experts said so despite the previous consensus against it.   As part of the public discourse on justification for the unprecedented lockdowns and possible timing for lifting the restrictions, officials and commentators fussed over the ‘R’ number (how many more people on average will one sick person infect?) or the rate at which the virus was reproducing in order to assess if it was still growing or contracting.   By 2022 the world had lost interest in this 2020 obsession. As the debate between lockdown enthusiasts and sceptics heated up, the language deteriorated into name calling and ‘Covidian’ and ‘Covidiot’ were deployed as reciprocal insults.

With masks we tried to understand the difference between and relative merits of facecloths, surgical masks and N95 respirators; healthcare, outdoor and indoor settings; and why the medical consensus did an instant (that is, without any additional data or scientific studies) 180-degree turn on masks from being pointless to an extremely critical individual and community protection measure. The existing standard metric in 2020 for allocating finite health resources, a cost-benefit analysis using quality adjusted life years for measuring health outcomes, was similarly abandoned without explanation.

In 2021 we turned our attention to vaccines and the importance of numbers: absolute risk reduction, relative risk reduction, and (a) the number needed to vaccinate (NNV) to prevent one additional infection or death in a specified group (ie elderly, young, children, industry or setting-specific employees) and (b) the number of ‘serious adverse events’ that would constitute a critical ‘safety signal’ within a target cohort. We also had to grasp the distinction between vaccine efficacy in controlled clinical trials and vaccine effectiveness in the real world. The equations just didn’t compute. Despite the famed 95 per cent efficacy claimed in trials, people in NSW who had been vaccinated at least once made up 77 per cent of those infected and 85 per cent of those who died of or with Covid from 22 May-31 December 2022 (the period in which data was separated by vaccination status, as the practice has been discontinued in 2023).

Finally, in response to the increasingly esoteric (and desperate) justifications for the vaccination drives despite the empirical outcomes showing their poor performance, we began looking at all-cause ‘excess’ mortality that is less susceptible to statistical and linguistic manipulation. For example, in an instructive analysis in The Spectator Australia online’s Flat White (6 January 2023), Jason Strecker goes through the Australian statistics on excess deaths to comprehensively demolish the self-serving claims made by federal and state politicians of how many lives they saved with their lockdown policies. You’ve gotta love this sub-heading from the New York Times subscriber-only newsletter (4 January): ‘Mass vaccination, though miraculously effective, didn’t usher in a lower overall death toll’. Which leads me to Merriam-Webster’s word of the year concept of ‘gaslighting’, by the mainstream media as much as by governments.

Moving to words I learnt to hate:

‘Follow The Science’ was the dishonest slogan used to shut down legitimate scientific inquiry even while implementing many unscientific and even some anti-scientific policies.

‘Staying Apart to Stay Together’ was a too-clever-by-half effort to camouflage an oxymoron.

‘Three weeks to flatten the curve’? Yeah, right. Three years later, it’s our lives, spirits and economies that have been flattened.

‘Protect the health service’? No, it’s the mission of the health service to protect us. Sure enough, as the winter pressures return on the broken, dysfunctional yet sacralised National Health Service in the UK that has in recent times spent massive amounts of money recruiting DIE (diversity, inclusion and equity) bureaucrats while firing frontline staff who refused the jab, the Daily Mail reported on 4 January that the government is drawing up plans to reintroduce Covid-era measures ‘to save the NHS’. An online poll showed 65 per cent of over 13,000 readers oppose any measure being brought back but, surprisingly, 22 per cent support the return of face masks. Another pet peeve was,

Finally, the concept currently in vogue: ‘abundance of caution’, used to impose a negative test requirement for Chinese arrivals from 5 January 2023 despite medical advice to the contrary. This substitutes a slogan for a policy and confirms the trigger-happy authoritarian instincts of the government to reimpose curbs on people’s freedoms on the minister’s whim, with no justification advanced in the form of a cost-benefit analysis. It speaks to the undying conceit of politicians that they can control viruses. And it highlights their complete abandonment of caution on the harms of government interventions.

Despite three years of worldwide evidence that the rise and fall of the virus curve
has been policy-invariant, while the damage from the ill-conceived interventions
has been severe and will be long lasting.