The Legend of Sleepy Hollow

This blog is devoted to discussion of science, especially climate science. But in the run up to US Presidential election, along with the drive to enforce the Paris Accord (not a treaty), most of what is appearing in the media has zero scientific content. The discourse now consists almost entirely of climate folklore.

Folklore is the traditional art, literature, knowledge, and practice that is disseminated largely through oral communication and behavioral example. Every group with a sense of its own identity shares, as a central part of that identity, folk traditions–the things that people traditionally believe (planting practices, family traditions, and other elements of worldview), do (dance, make music, sew clothing), know (how to build an irrigation dam, how to nurse an ailment, how to prepare barbecue), make (architecture, art, craft), and say (personal experience stories, riddles, song lyrics). (From American Folklore Society)

From the above, it is clear that folklore expresses a community’s understanding of the way things are, and how things work. Each society passes along its wisdom, most pointedly in proverbs or fables. It thus includes scientific principles of the day as they pertain to an average person’s life experience.

Some weather examples include:
“Red sky in the morning sailors (farmers) take warning.”
“Red sky at night, sailors’ (farmers’) delight.”
“If the groundhog sees its shadow on February 2nd, there will be 6 more weeks of winter.”
“When the clouds look like horsetails, rain or snow will come in 3 days.”
“A ring around the sun or moon means a storm is coming. Count the stars within the ring and rain will come in that many days.”

The intersection of folk and scientific wisdom is demonstrated in a case regarding an Arizona Navajo reservation.

Government officials in the 1950’s proposed to get rid of prairie dogs on some parts of the reservation in order to protect the roots of the sparse desert grass and thereby maintain at least marginal grazing for sheep.

Navajos objected strongly, insisting, “If you kill off all the prairie dogs, there will be no one to cry for the rain.” Of course they were assured by the amused government men that there was no conceivable connection between rain and prairie dogs, a fact that could be proven easily by a simple scientific experiment: a specific area would be set aside and all the burrowing animals there would be exterminated.

The experiment was carried out, over the continued objections of the Navajos, and its outcome was surprising only to the white scientists.  Today, the area […] has become a virtual wasteland with very little grass.  Apparently, without the ground-turning processes of the little burrowing animals, the sand in the area becomes solidly packed, causing a fierce runoff whenever it rains.

It would be incautious to suggest in this instance that the Navajos were possessed of a clear, conscious objective theory about water retention and absorption in packed sand. On the other hand, it would be difficult to ignore the fact that the Navajo myth system, which insists on delicate reciprocal responsibilities among elements of nature, dramatized more accurately than our science the results of an imbalance between principals in the rain process. (Barre Toelken here p. 21)

But folk wisdom is an unreliable, inconsistent kind of wisdom. For one thing, most proverbs coexist with their exact opposites, or at least with proverbs that give somewhat different advice. Now that climate change has passed into social discourse, proverbs and unsubstantiated claims are voiced among like-minded people, thereby reinforcing shared beliefs without any critical analysis to verify an objective reality to the sayings.

Dr. Eric Berne was the author of Games People Play, the 1960s groundbreaking book in which he introduced Games and Transactional Analysis to the world. According to Dr. Berne, games are ritualistic transactions or behavior patterns between individuals that can indicate hidden feelings or emotions. A runaway success, Games People Play spent more than two years on the New York Times bestseller list in the mid 1960s – longer than any non-fiction book over the preceding decade. 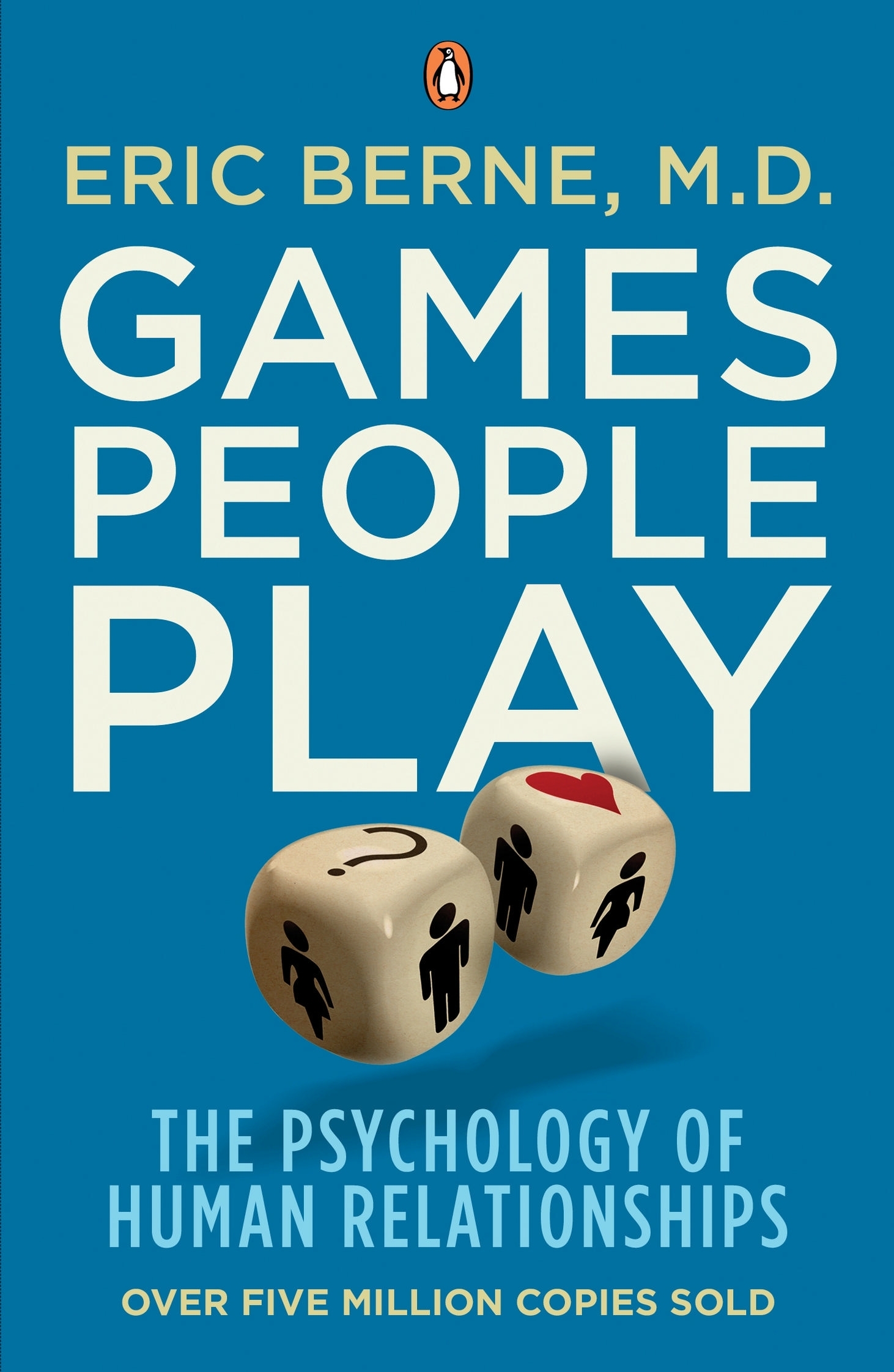 Dr. Berne explained (here) numerous games in several categories. Life games are those where someone exhibits life-long behaviors to play out a theme such as:

Kick Me,
Now I’ve Got You, You Son of a Bitch, or
See What You Made Me Do.

He also describes other types of games (underworld, sexual, marital games, etc.). But for this post it is obvious that most of the discourse on Climate Change fits into a party game called Ain’t It Awful.

Party games are pastimes where participants chat among themselves, filling the social time by recounting stories and experiences following a theme, in this case how awful things are. It doesn’t take much exposure to mass media, social or face-to-face conversations to recognize that climate is now usually raised in the context of Ain’t It Awful:
Storms are getting worse;
Arctic ice is melting;
Sea Levels are rising;
We keep on polluting the air with carbon;
Etc. Etc. Etc.

Lubos Motl reviewed the movie (here) and rates it “the most superficial movie on the climate issue so far.”  A perfect contribution to climate folklore.  Modern folklore must sound “sciencey” to be taken seriously.  In this folklore you hear the refrain, “scientists tell us . . . “, much as in a previous age “thus spake the prophet . . .”  As the Navajo example shows, sciencey beliefs have no guarantee of validity.

As Dr. Berne observes: In the pastimes there is no denouement or payoff, but much unworthy feeling. Of course, if climatists go beyond talking and succeed enacting ruinous energy policies, we will all suffer from economic declines, lower standards of living, along with associated social frictions.  Bad feelings will be widespread, albeit from real self-inflicted calamities rather than imaginary ones.