Some cities in desperate financial straits due to their own mismanagement are hoping to bail out by suing oil companies. Several are in California where the current governor blames droughts, fires and mudslides on climate change. So Governor Brown is a role model for all politicians how to scapegoat nature instead of taking responsibility for their own failings as leaders. As I have long said, COP stands not only for UN Conference of Parties, but also for the ultimate political COP-Out. (Note: A “Hail Mary” is a desperate football pass into the end zone as the game ends.)

A recent editorial in the Washington Times exposes the ruse Big talk at City Hall isn’t likely to replace oil, natural gas and coal Excerpts below with my bolds.

The civic shakedown of the oil and gas producers continues, and the frenzy has spread to California. Mayor Bill de Blasio of New York started it in January when he said he would seek billions of dollars in reparations from five major companies, including Exxon, BP and Chevron.

“It’s time for Big Oil to take responsibility for the devastation they have wrought,” he said, “and to start paying for the damage they have done.” He blames the devastation from the 2012 Superstorm Sandy on climate change, “a tragedy that was wrought by the actions of the fossil-fuel companies.” The Sierra Club and other radical environmental groups couldn’t have said it better. These greens have long sought to shut down the oil and coal-mining companies.

San Francisco, Oakland and Los Angeles now threaten similar lawsuits to extort money from the reliable producers of cheap energy. These cities claim that the forest fires and mudslides that devastated Southern California were caused by greenhouse gas emissions. Coal companies are now joining the mayor’s conspiracy. Forest fires in the West? Hurricanes in the East? Heaven forfend. Surely that never happened before.

Many big cities have been living beyond their means for years, running up billion dollar pension liabilities. Someone has to pay the tab for the fiscal hangover, and extortion may be the way to require others to pay the bills. What better target than Big Oil? Attempting extortion has got so out of hand that Richmond, Calif., one of whose largest employers is a large oil refinery, is eager to join the extortion racket.

Even if every American energy company shut down entirely — which may be the hidden agenda here — the enormous increase in carbon emissions from China and India alone would swamp the effects of American fossil-fuel production and consumption. If global warming was actually causing forest fires and hurricanes, Mayor de Blasio should be suing China, not British Petroleum.

Even more fraudulent is that New York City, Oakland, San Francisco and other plaintiffs have been burning fossil fuels for decades to provide power for their cities. Exxon only drills the oil. It’s the cities of New York, San Francisco and Oakland that burn it and send the carbon into the atmosphere. And what about the police cars, trucks, buses, ambulances and thousands of other city-owned vehicles? They use the fuels that Exxon and Chevron produce, and even the batteries in electric vehicles that must be frequently recharged use recharging stations powered mostly by fossil fuels. In the first six months of 2017 more than 70 percent of all the electricity produced in the United States came from coal and natural gas.

Fossil fuel starvation diets are available to all. But the mayors know very well that without cheap and abundant oil, coal and natural gas, their cities and the commerce that springs from there would come to a grinding halt. The schools, factories, shelters, shopping centers, restaurants, apartment buildings and skyscrapers would shut down without the energy from the oil and gas produced by the companies the mayors are suing. The cities wouldn’t survive for a day. Big talk, like oil, gas and coal, is cheap. It’s too bad that all that hot air at City Hall can’t be harnessed to produce electricity. If it could, there’s enough of it to put oil, gas and coal companies out of business. 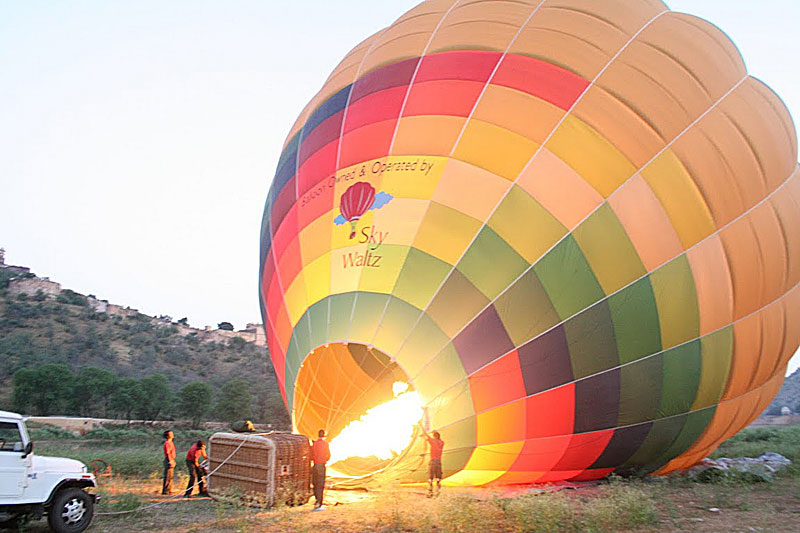