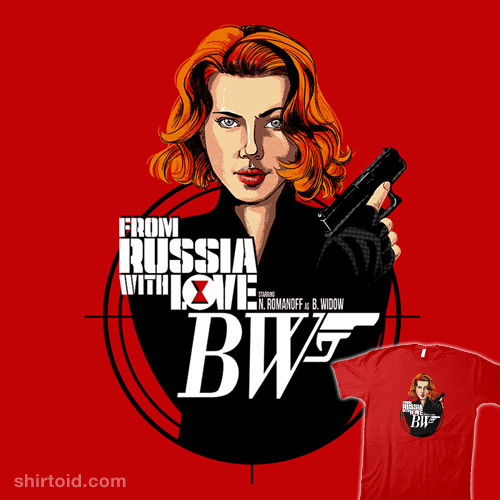 A recently published study on climate change predicts catastrophic changes to the planet’s ecology, even if global temperatures rise by only 1.5 degrees Celsius, a cap on warming the Paris Climate Accord aims to secure.

The new study, performed by an international research group and published in the journal Nature on June 7, predicts catastrophic changes to the planet even if Paris Accord emission targets are met.

According to Phys.org, many studies predict that a 2 degree increase would lead to massive climatic and ecological changes, but few have examined what would happen if the temperature rose by only 1.5 degrees instead. While this fraction of a degree might seem unimportant, it actually means a lot on a global scale, researchers say.

If today’s temperature trend continues until 2100, then many inhabited islands as well as many coastal cities will be swallowed by the sea, with the Maldives being just one example. The Paris Agreement was signed with the stated aim of preventing this catastrophe by limiting global warming to only 1.5 C.

However, the new study says that while a hard limit keeping the temperature increase fewer than 2 C would avert drastic changes, such as the Mediterranean drying up or US cities getting 5 C hotter than they are now, the exact character of the global warming curve is more important to overall climate change effects than most people understand. For example, if global temperature even briefly increases by 2 C overall but then falls back, that would also cause irreparable damage.

“The extinction of species during a phase of excess temperatures couldn’t be undone, even if the level of warming was then reduced and limited to a 1.5 C increase,” says ETH Zurich (Swiss Federal Institute of Technology) professor Sonia Seneviratne, one of the lead authors of the study. 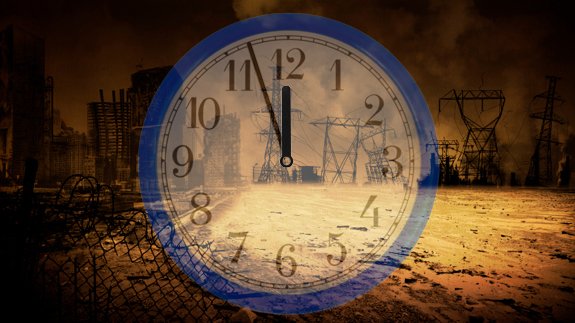 No Escape, No Silver Bullet

According to Seneviratne, many existing scenarios on climate change mitigation actually allow for a temporary 2 C degree increase and also involve vast CO2-reducing measures, which include reforestation, carbon capture and storage operations (CCS). However, CCS is not yet a viable option, as humanity does not have any effective and scalable means to return carbon from the air to the ground for good. Even the much-advertised “negative emissions” power plant in Iceland is not as great in reality as it looks on paper. Besides, even in theory, CCS needs so much space to work that it’s comparable to the world’s food production operations.

Therefore, Seneviratne says, the only way to save the world now is to immediately and dramatically cut CO2 emissions.

“It’s clear that we must urgently reduce emissions if we want to stand a chance of meeting the 1.5 C goal and keeping any temperature overshoot as low as possible,” Seneviratne emphasized.

Women, Children and Minorities Hit Hardest By the World Ending

Unfortunately, drastic carbon emission cuts will also mean drastic changes to modern social and economic life, consequences the US has recently and notably refused to countenance by backing out of the global climate accord.