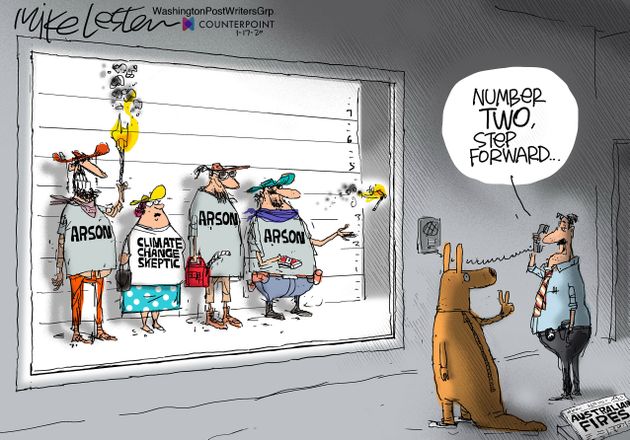 For Americans across the country, Democrats’ and the media’s fixation on impeachment has engulfed the news the public has consumed for nearly four months. Democrats have worked tirelessly to convince the public that President Trump committed an impeachable offense. Unfortunately for them, these attempts have proved to be futile. Recent polling has shown a drop in support for impeachment. Where our country was previously evenly divided, Americans now oppose impeachment 50%-47% and Trump’s job approval rating has remained steady. 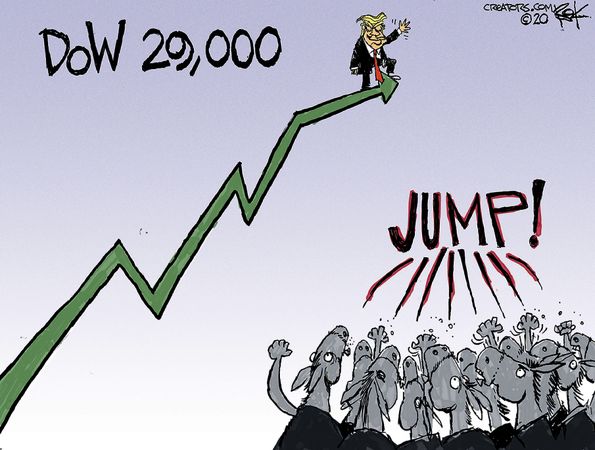 Americans see beyond spin and media narratives, but ascertaining what has been going on in Washington behind the sea of impeachment headlines can be difficult. A new Media Research Center analysis found that from the time that Democrats’ impeachment push began on Sept. 24, the evening newscasts on CNN, ABC, and NBC gave the president’s historic economy and trade developments just nine minutes of coverage, combined, out of 1,098 total minutes. Conversely, impeachment efforts and Ukraine received 849 minutes of airtime. That means news on Trump’s economy made up far less than 1% of the coverage. 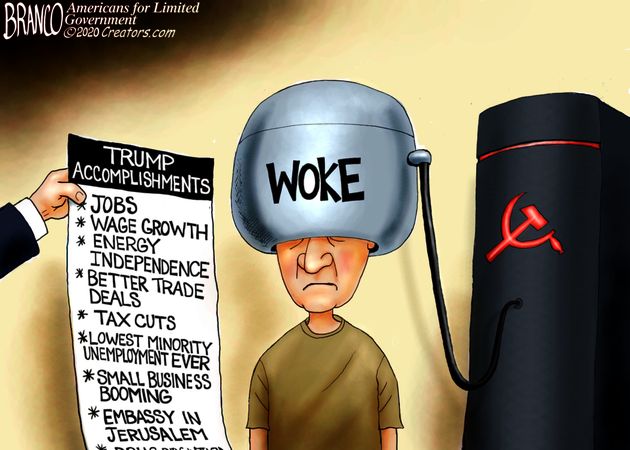 Devoid of fair and balanced news sources, Americans do not realize just how much President Trump and his administration have accomplished in the face of the Democrats’ baseless impeachment efforts. 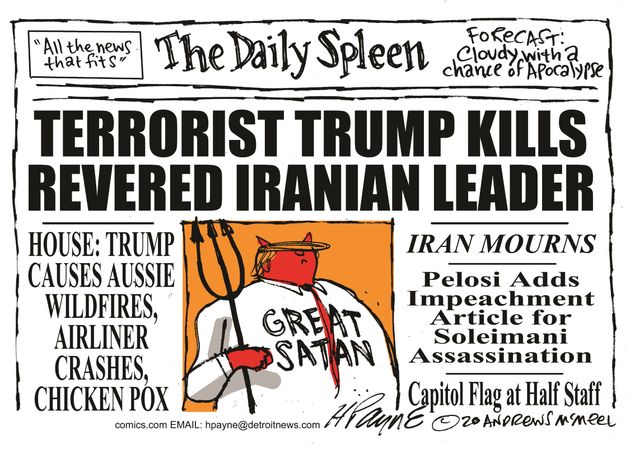 For starters, it was recently announced that nation’s average unemployment rate since Trump took office is the lowest recorded in history: 3.9%. The administration has created opportunities for Americans to rejoin the workforce, and as result we have seen a decline of over 7 million Americans no longer dependent on food stamps. 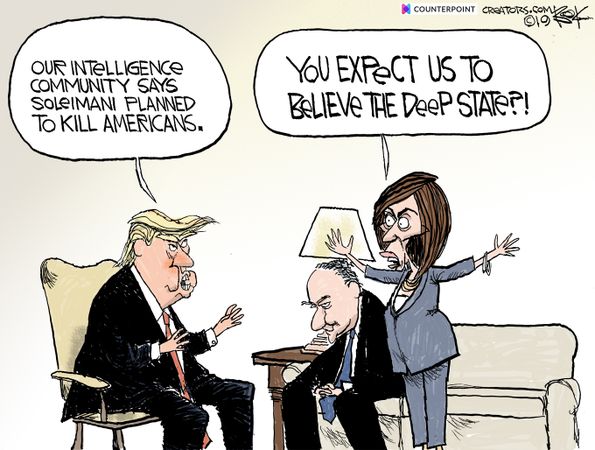 President Trump continues to break his own records: As of January 2020, more than 158,000,000 Americans are employed, the stock market is reaching new highs, and consumer confidence is at the highest in decades. 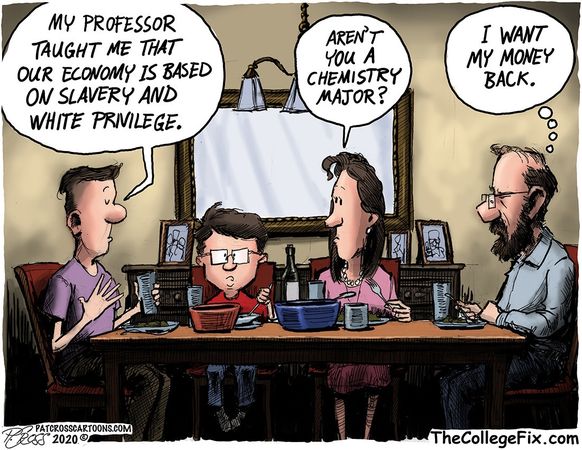 It’s impossible to refute the strength of the Trump economy. The media knows this and that is why coverage of it is lackluster; but that’s not the only victory by the administration that has been brushed over in the last few months. 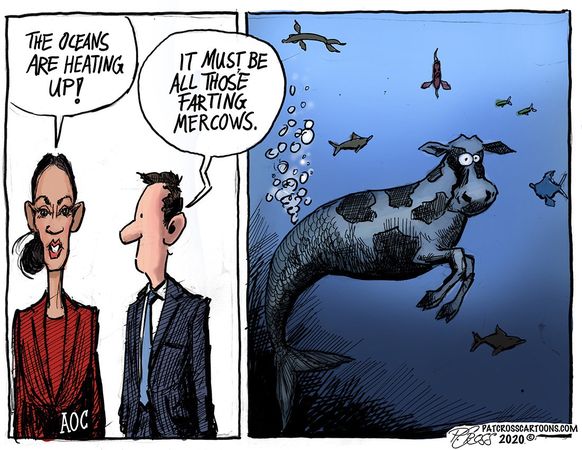 Last December, President Trump signed The Debbie Smith Reauthorization Act. This bill appropriates funding for rape kit testing, DNA training programs, and the sexual assault forensic grant program. The backlog of rape kits in this country soars well over the tens of thousands. The funds granted in this bill ensure that these kits can be tested before the statues of limitations run out and that victims have a better chance of seeing justice. 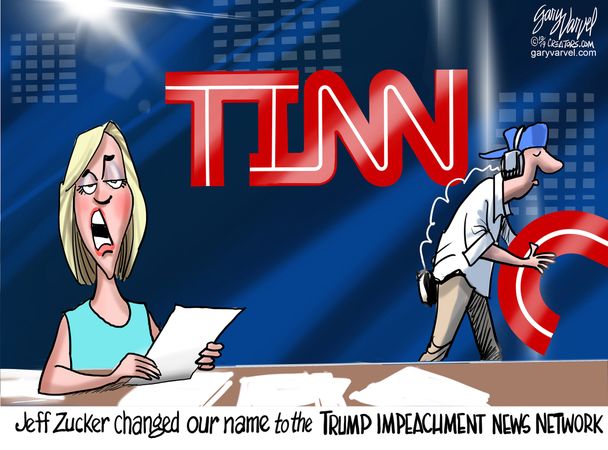 President Trump took measures in November of 2019 to outlaw animal cruelty and make the prosecution of offenders easier when he signed The Preventing Animal Cruelty and Torture Act into law. This measure provides more comprehensive protections for animals against abuse, torture, and the making or sharing of videos that depict animal abuse. A prior loophole made it difficult to prosecute cruelty cases that crossed multiple jurisdictions, but PACT eliminates this.

President Trump also is keeping America’s youth safer. The development of e-cigarettes and vaping saw a resurgence of tobacco use among children and teens, with one in four high school seniors admitting to vaping. Vaping-related illnesses such as lung disease are on the rise, affecting thousands of Americans. In December of 2019, the administration took decisive action to prevent American children’s accessibility to these life-threatening products by raising the legal age to purchase tobacco to 21. The Trump administration is keeping its promise to take care of our military and veterans and to secure our nation’s border. The spending deal passed in December delivered a 3.1% pay raise to military personnel, the largest pay increase in over a decade. Further, it provided over $1 billion in funding to continue wall construction on our southern border.

The spending bill also included paid family leave for federal workers, a measure that will bring the American government into the 21st century. Previously, the United States was one of just two countries out of 170 that did not provide financial compensation during family leave. The Trump administration is leading by example, encouraging private sector companies to follow in its footsteps to make paid family leave a possibility for all Americans. 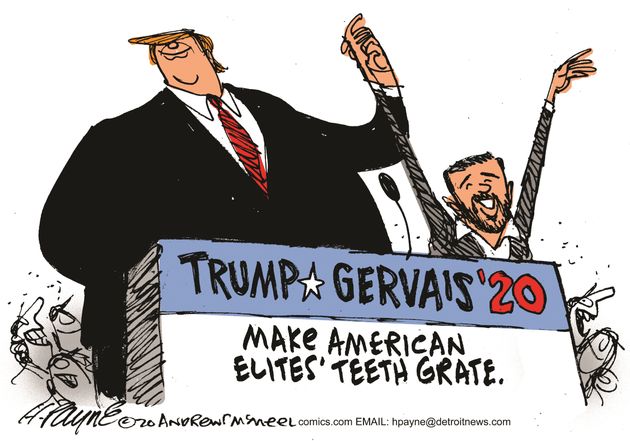 The media will be in hysterics once more this week as Senate lawmakers set the rules and procedures for the impeachment hearings. While Democrats continue on their unfounded quest to remove a duly-elected president from office, Donald Trump will be busy delivering real results for the American people, despite what you may hear in the media. 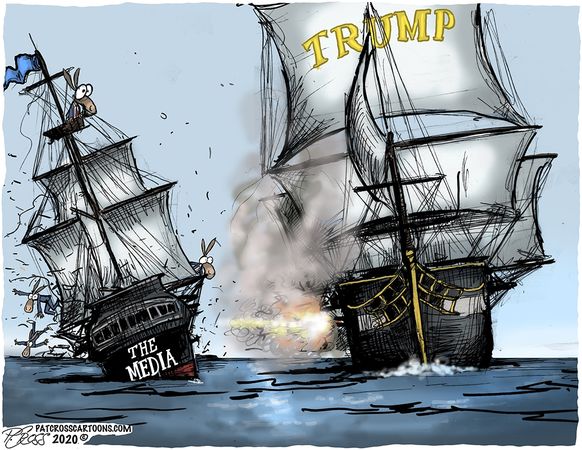